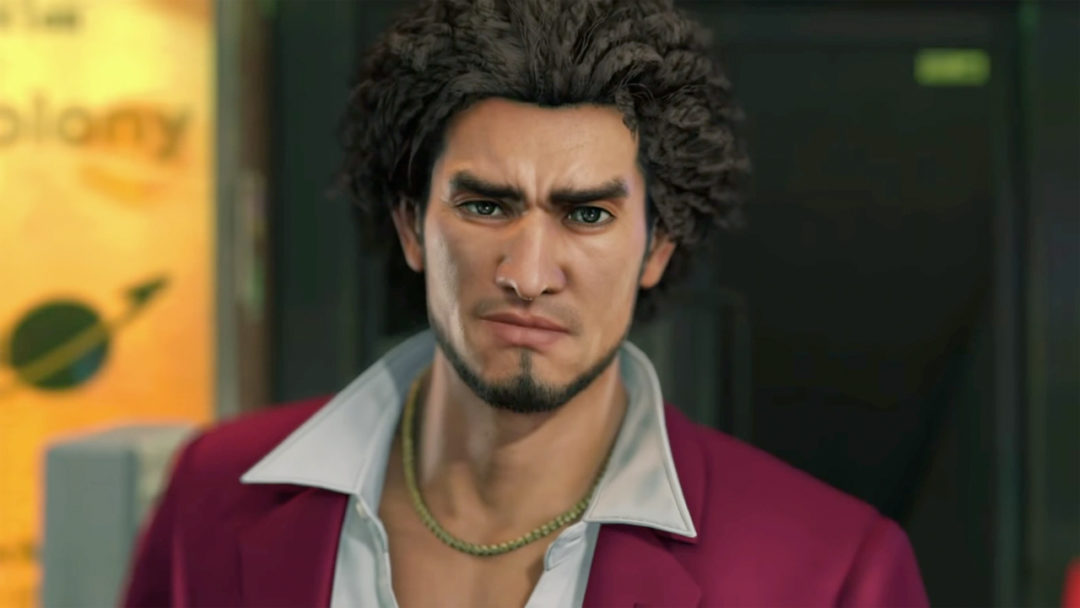 Publisher Sega and in-house developer Ryu Ga Gotoku Studio are gearing up to announce the next mainline entry in the Yakuza series.

Sega will host a press conference on Aug. 29 at the UDX Theater in Akihabara, where the title will be officially unveiled. A few details about the game are already known. Series protagonist Kazuma Kiryu, who is being sunsetted after 2016’s Yakuza 6, will be replaced in the upcoming game by Ichiban Kasuga. Kasuga previously appeared in the mobile game Ryu Ga Gotoku Online (Yakuza Online), which came out in Japan last year but has yet to make it to North America. Kasuga will be joined in the game by a yet-unnamed female co-star, played by Japanese fashion model Eri Kamataki.

Fans in Japan interested in attending the event can apply for a spot in one of two ways. Either follow the official Ryu Ga Gotoku Studio Twitter account and retweet this post, or for players of Ryu ga Gotoku Online, an entry form can be filled out. A total of 30 applicants will be selected by lottery, 15 from Twitter and 15 from entry form submissions.

Sega of America is expected to announce a localized version of the new game around the time of its official announcement.

The next Yakuza game, whatever it ends up being called, will come out for PlayStation 4.

Taxi Moments Worth Talking About