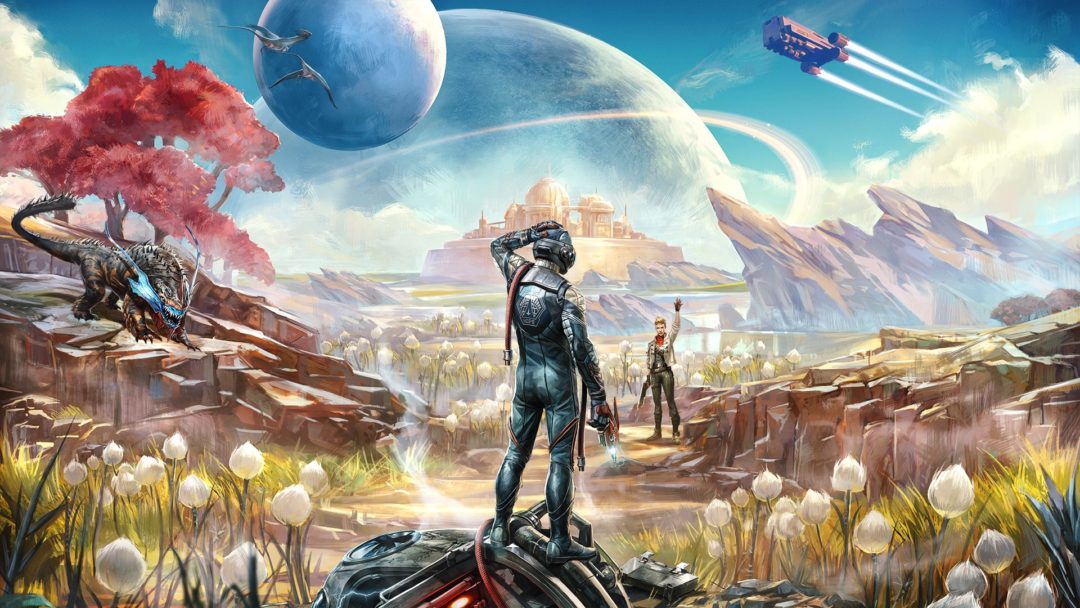 Obsidian Entertainment’s upcoming RPG The Outer Worlds will get a Nintendo Switch release in partnership with Virtuos.

The news comes via a tweet from Nintendo of America, which features an interview with Obsidian Senior Producer Matthew Singh. “I’ve been a lifetime Nintendo fan ever since I was three,” Singh explains. “I’ve had the NES, all the way through every single console, and every single handheld. I’m super excited to be able to take the type of experience that we have, and be able to finally play it on a handheld platform. […] Hopefully we can find a new audience [of] people who may not have even had these types of experiences before.”

#TheOuterWorlds, the upcoming single-player sci-fi RPG from Obsidian Entertainment and Private Division, is coming to #NintendoSwitch! Learn more about @OuterWorlds from the Senior Producer in this video. pic.twitter.com/b1wcmD07AA

The Outer Worlds was previously announced for PlayStation 4, Xbox One, and Windows. Obsidian was acquired by Microsoft in November 2018 but had secured the publishing rights to the game before the acquisition, and so it will be able to release it on non-Microsoft consoles. (Of course, Microsoft has allowed its games on Nintendo consoles recently anyway, though.)

Singh takes the opportunity of the Switch announcement to discuss The Outer Worlds in a little bit more depth. He’s especially enamored with the game’s “Flaw” system, which will see players suffer persistent debuffs with unpredictable knock-on effects if certain conditions are met. The example he gives involves a character taking a few too many blows to the head and ending up permanently concussed. The head-injured character would then get new dialogue options and be treated differently by the rest of the cast.

The Outer Worlds comes to PlayStation 4, Xbox One, and Windows on Oct. 25. The Switch version will come “following the launch of the other platforms.”

Killstreaks Are Making a Return in Call of Duty: Modern Warfare