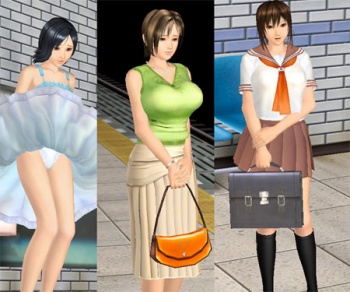 In the wake of the RapeLay controversy, a United Nations group that aims to eliminate discrimination against women has urged Japanese lawmakers to put an end to games and cartoon that “promote sexual violence.”

The United Nations’ Committee on the Elimination of Discrimination against Women has issued a 13-page compilation of observations about “Japan’s sixth periodic report on sexual discrimination” earlier this month. While the committee applauded increased prison sentences under Japan’s revised laws against child prostitution and pornography, it expressed concern that Japanese fiction – specifically interactive fiction – was continuing down a disturbing road.

And here I was thinking that today was going to be a slow news day. Oh, RapeLay. You’re like the gift that keeps on giving to game journalists.