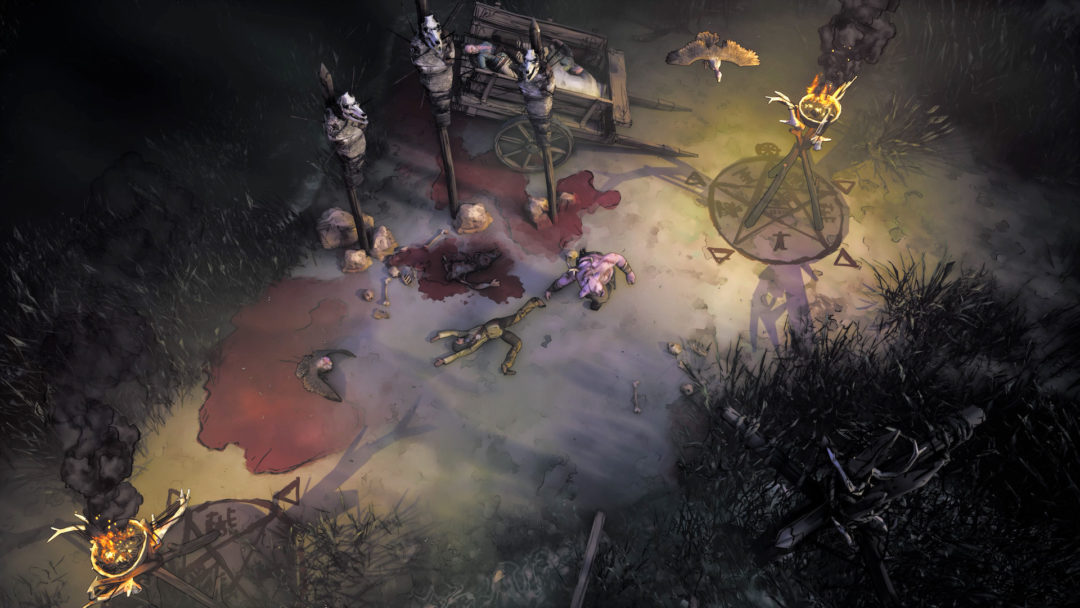 Julien Roby and Raphael Colantonio recently announced their new studio, WolfEye Studios, and tonight at The Game Awards we got our first look at what the co-creators of Dishonored and Prey are working on. The studio’s first project is an action RPG called Weird West. The Steam store page is already live for Weird West, which includes a few details about the game that you can read below:

Survive and unveil the mysteries of the Weird West through the intertwined destinies of its unusual heroes in an immersive sim from the co-creators of Dishonored and Prey.

Discover a dark fantasy reimagining of the Wild West where lawmen and gunslingers share the frontier with fantastical creatures. Journey through the origin stories of a group of atypical heroes, written into legend by the decisions you make in an unforgiving land. Each journey is unique and tailored to the actions taken – a series of high stakes stories where everything counts and the world reacts to the choices you make. Form a posse or venture forth alone into an otherworldly confines of the Weird West and make each legend your own.

The first trailer for Weird West was shown off at The Game Awards as well.

Stay tuned for further details on this new title from WolfEye Studios as we have them.

No More Heroes 3 Debuts Anime Trailer with a Homicidal Alien