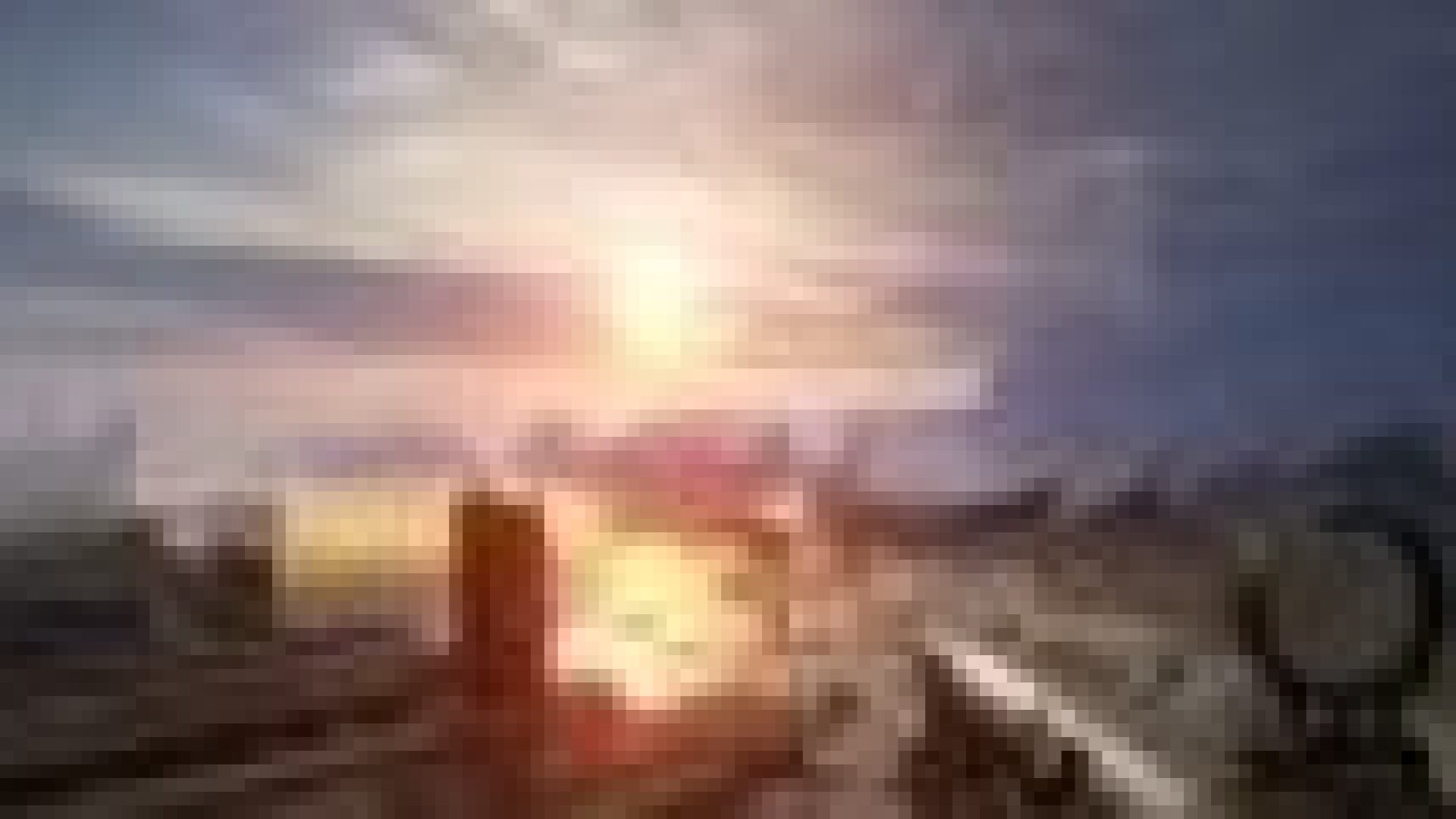 A new development update for dark fantasy shooter Witchfire has brought with it some entrancing screenshots and a fresh tease of the style of the gameplay.

The game’s creative director, Adrian Chmielarz, has previously divulged that the team has used Destiny as a reference for the feeling of the gunplay. However, in response to a fan’s comment about Witchfire‘s resemblance to Bungie’s shooter series, Chmielarz has emphasized that those similarities will be reduced as development continues: “That game is most definitely our inspiration when it comes to the simple acts of firing a gun or moving with one. However, and I am seeing this already in our internal builds, the deeper we are in the development, the more de-Destiny’ed we become. When the game is done, there’ll be no confusion about it at all.”

Chmielarz also shared a series of new stills from the project. Most of them show off a gloomy atmosphere, though one sun-drenched image feels more hopeful. Across the four scenes is an impressive visual flair and level of detail.

In addition to the environmental screens, Chmielarz also provided a look at an updated weapon model. The changes are relatively minor, but Witchfire‘s gaslamp aesthetic comes to the fore through the ornate decorations.

In recent times, The Escapist’s Nate Najda and Marty Sliva have both highlighted Witchfire as a game they hope to hear more about in 2020.

Dead Cells: The Bad Seed Arrives as the First Paid DLC in February

One Piece Live-Action Series Coming to Netflix, Creator Is Involved