If you hated the leaked cast photo for X-Men: First Class, you’re not alone. The movie’s director didn’t like it, either.

Earlier this week, a few cast photos from X-Men: First Class were leaked onto the Web. While there was a lot of initial excitement at this news, the actual images were pretty underwhelming, featuring some pretty unattractive costumes/makeup/Photoshop work. It turns out that the movie’s director, Matthew Vaughn, was equally unimpressed with the photos.

Speaking to /Film, Vaughn explained what happened when the image wound up on the internet:

“I freaked out on them yesterday. I don’t know where the hell that came from. I don’t think it’s a Fox image. It’s not a pre-approved image. When I found out, I said, what the fuck is this shit, and Fox is running around trying to figure out what happened as well. I agree. It’s like a bad photoshop, which maybe it was by someone. It didn’t reflect the movie. I was shocked when I saw it. I was like ‘Jesus Christ’…

“I’m a fan of X-Men. We’re not bastardizing X-Men, I’m trying to get them back to being whole again. The costumes are blue and yellow as well, because fuck it, lets take it back it the original. Also, by the way, those costumes are hardly in the movie.”

Vaughn released some new, better, photos of X-Men: First Class -showing Michael Fassbender as Magneto and James McAvoy as Professor X – which you can see below. I’m a huge fan of Vaughn’s films. I loved the hell out of Layer Cake, Stardust, and Kick-Ass, and I’ve got some high hopes for this new movie. Based on the photos Vaughn’s put out this week, it certainly looks like the film has the potential to be a lot better than Brett Ratner’s X-Men film. 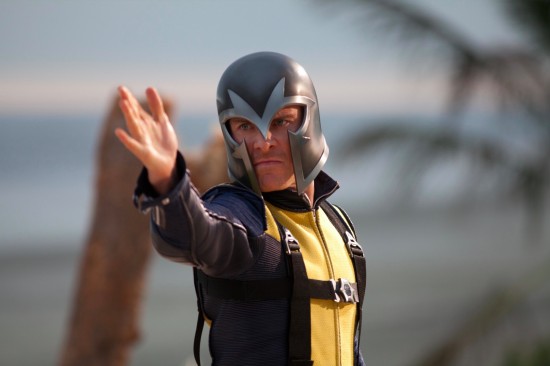 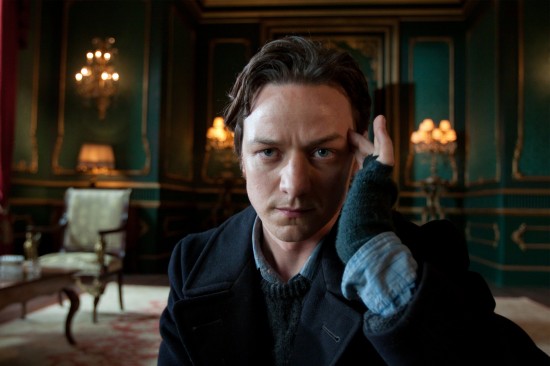 Red Dead Redemption is Game of the Year