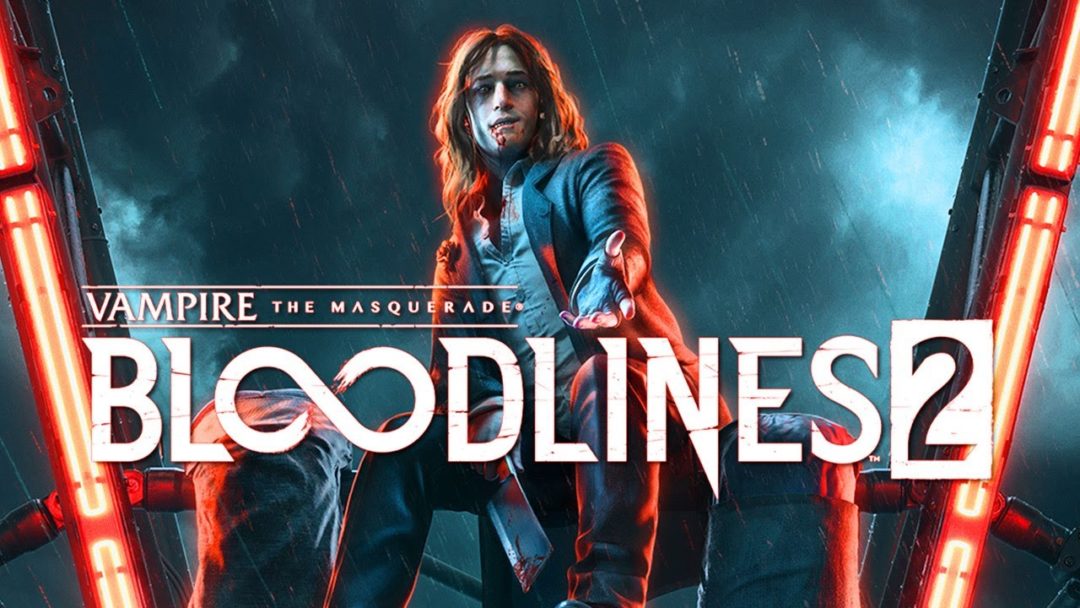 Hardsuit Labs announced that it has decided to delay Vampire: The Masquerade – Bloodlines 2, citing a desire to not repeat the mistakes of its predecessor.

In a developer blog post from Hardsuit Labs, the studio explained the reasoning for the delay, saying that it is aiming for quality rather than simply meeting a targeted release window of Q1 2020: “For the last three and a half years, we’ve worked hard to bring you a worthy successor to Bloodlines 1. To us, that meant not only making good on the ambitions of this remarkable game, but also a duty to ensure we would not repeat its mistakes.”

Things aren’t all bad, mostly because Hardsuit Labs says it “firmly believes” it is on the right track to deliver some of the things fans love most about the original game. The developer is attending Berlin’s PDXCON this weekend and plans to bring some new updates with it, many of which will be discussed during a stream on Sunday.

For more Vampire, The Escapist’s Yahtzee Croshaw got to talk with Brian Mitsoda, one of the game’s writers, at E3 2019.

Vampire: The Masquerade – Bloodlines 2 is now scheduled to launch sometime after Q1 2020 for PC, PlayStation 4, and Xbox One.