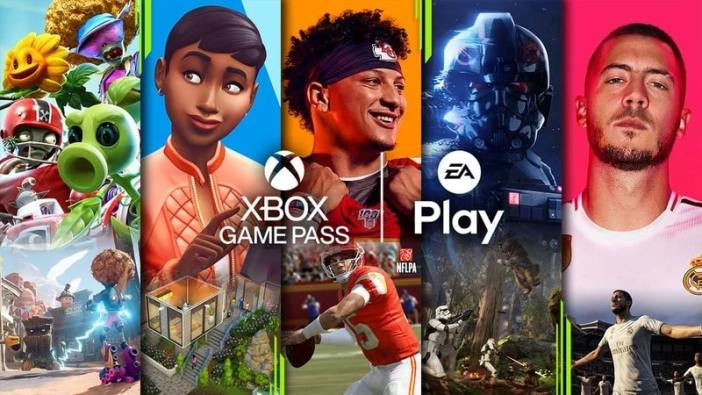 Today was once again ripe with video game news, from the release date announcement of Disco Elysium: The Final Cut for PlayStation, to the reveal of the latest Returnal story trailer. Along with that, Microsoft announced when EA Play will finally come to Xbox Game Pass for PC. Here’s the video game news you might’ve missed on March 17, 2021.

Disco Elysium: The Final Cut Will Launch for PS4/PS5 This Month

After being exclusive to PC since its launch in 2019, Disco Elysium will finally come to PlayStation platforms on March 30, 2021. This upgraded version, referred to as The Final Cut, comes with complete voice-over work for all characters, along with additional quests and new art. This version will be available for $39.99 upon release. A Nintendo Switch and Xbox version is planned to launch in 2021 as well.

Once again, Activision has issued another massive ban wave of Call of Duty: Warzone cheaters, this time permanently removing 30,000 accounts. In total, the publisher has banned over 100,000 accounts since the game launched, but players have continued to find ways to cheat throughout Warzone‘s life cycle. Although, it’s worth mentioning that a player can easily make a new account after being banned to continue cheating, so Activision will need to utilize a new way to negate unfair practices like hacking or using aimbots.

Check Out More of Returnal with Its New Story Trailer

PlayStation exclusive Returnal is almost here, but so far, we’ve mostly only seen bits and pieces of its gameplay. However, Sony just dropped a new Returnal trailer that leans more into the game’s story, emphasizing the main character and her motivations. You can check out the new two-minute trailer below. Returnal will launch exclusively for PlayStation 5 on April 30, 2021.

Save on Hit PlayStation Games During the Mega March Sale

The latest PS Store sale is live now, and it comes with discounts on some of the platform’s best games. As part of the Mega March sale, you’ll save up to 60% on a slew of games including Crash Bandicoot 4: It’s About Time, Control, Dying Light, Fallout 4, Middle-earth: Shadow of War Definitive Edition, The Sims 4, Rainbow Six Siege Deluxe Edition, and more. Check the link below for more details. And don’t forget Sony will be offering games to keep for free soon, including Horizon Zero Dawn Complete Edition.

Finally, Microsoft has revealed that EA Play will launch for Xbox Game Pass for PC tomorrow, March 18. EA Play is a subscription-based service that features a ton of EA games ranging in genre and across multiple platforms. For Xbox Game Pass users on console, EA Play has been available with the service at no additional cost for quite some time, and now it’ll finally come to PC. Check out the new trailer for the service below!