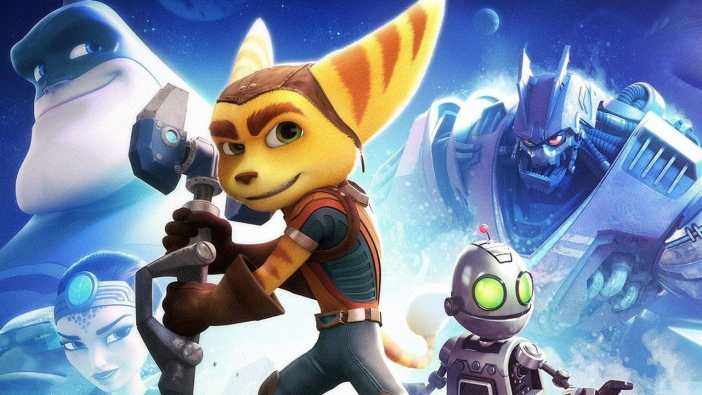 Today was full of video game news stories, such as the announcement that PAX East 2021 has been canceled. Aside from that, Insomniac Games announced that Ratchet & Clank (2016) will get a PlayStation 5 60 FPS update, Monster Hunter Rise sales are off to an excellent start, and more. Here’s the video game news you might’ve missed on March 29, 2021.

Unsurprisingly, ReedPop and Penny Arcade have canceled PAX East 2021 due to the COVID-19 pandemic. However, in-person events PAX West and PAX Unplugged are still planned to take place later this year. This news comes by way of the official PAX Twitter account, in which it said, “Given the US’ progress towards addressing COVID-19 in recent months, we’re cautiously optimistic West & Unplugged will proceed in-person festivities Sept 3-6 and Dec 10-12.”

In light of ongoing public health concerns, ReedPop and Penny Arcade will not hold PAX East this year. Given the US' progress towards addressing COVID-19 in recent months, we're cautiously optimistic West & Unplugged will proceed in-person festivities Sept 3-6 and Dec 10-12.

Capcom has revealed that the newly released Monster Hunter Rise has already shipped 4 million copies within its first weekend on the market. Whether this figure include digital downloads is not entirely clear. Monster Hunter Rise launched on Friday, March 26, 2021 and released to superb critical reception. To put it into perspective, Monster Hunter World shipped around 5 million units within its first weekend but was available on both PlayStation 4 and Xbox One, whereas Rise is only available on Nintendo Switch, with a PC version planned for 2022.

In celebration of Microsoft’s acquisition of Bethesda, the company is giving away a crate of exclusive Xbox-themed controllers to one lucky fan. In total, the crate contains seven controllers based on Dishonored, Prey, Doom, Fallout, The Evil Within, The Elder Scrolls, and Wolfenstein and comes in a fancy box. This news originally came by way of Xbox Games Marketing General Manager Aaron Greenberg. It’s since been revealed that all you have to do to enter is retweet the tweet below.

May we interest you in these custom @Bethesda controllers? Just RT with #BethesdaSweepstakes for a chance to win!

Today, publisher Electronic Arts (EA) announced a new PGA Tour game made specifically for next-gen machines. Most notably, the game is being made using the Frostbite engine and will feature “the biggest names in professional golf.” As explained in the announcement, the game is being developed by EA Tiburon, located in Orlando, FL. It’s unclear when the game is scheduled to launch, but EA has stated it will give us more info in the coming weeks and months.

As revealed by the Insomniac Games Twitter account today, 2016’s Ratchet & Clank will get a 60 FPS PS5 update in April 2021. Insomniac also reminded us that this game is currently free as part of the PlayStation Play at Home campaign, which grants users a variety of free games including Astro Bot Rescue Mission, Moss, The Witness, Abzu, and Horizon Zero Dawn (which will be available “soon”). The exact release date of Ratchet & Clank‘s PS5 update is still to come.

Ratchet & Clank (2016) will be playable in 60 FPS on PS5 after a new update in April! As part of the Play at Home campaign, download the game for free now through 3/31. #RatchetPS4https://t.co/Iw6CMNByFU pic.twitter.com/VEFiW3IMWK