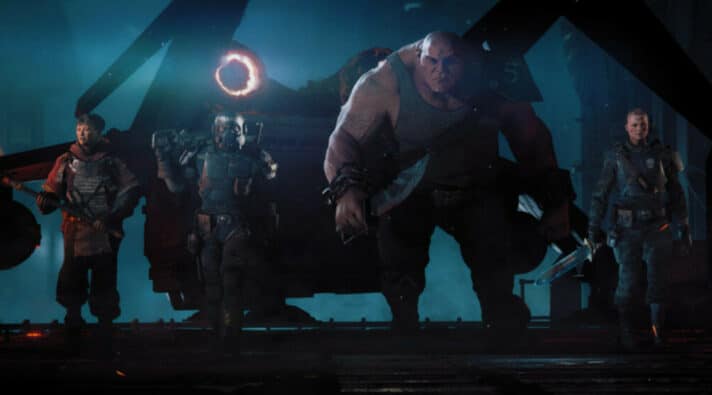 Warhammer 40,000: Darktide has had its release date delayed into next year. Developer Fatshark announced the delay today on the game’s social media, saying that after much consideration it has decided to release the game sometime in spring 2022. Fatshark CEO and co-founder Martin Wahlund explained in a statement that the team is committed to creating the best game possible, “and frankly we need more time to accomplish this goal.” Factors such as the challenges presented by the COVID-19 pandemic impacted this decision as well.

Wahlund stated that the delay will allow the team to ensure Warhammer 40,000: Darktide will see a quality launch, “as well as invest in more systems to support Darktide for years to come.” This later release date likely means the developers will feel less pressure overall as well. See the entire statement below.