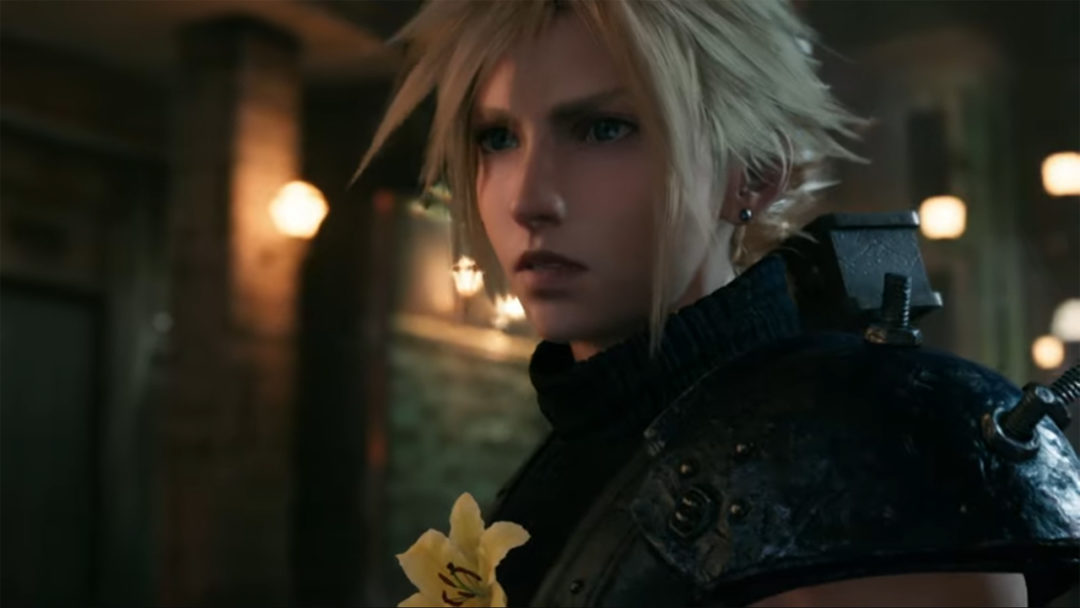 Final Fantasy VII Remake, which is apparently the name they’re actually going with, has a release date: March 3, 2020. The announcement came in a trailer that was revealed at a concert for Final Fantasy music in Los Angeles.

Great! Finally, the game will be out nearly five full years after it debuted at E3 2015. Exactly what the game called Final Fantasy VII Remake is remains unclear. It was previously revealed that Remake would be released in several parts, but the trailer made no mention of a “part one” or “episode one,” simply claiming the game would be “available worldwide” on the announced date. Whether the game will still be released in chunks or whether it’s been reconstituted into one large release isn’t yet clear, nor has it ever been revealed how many parts the game is intended to be split into or how much of the story each part will cover.

Speaking to GameInformer in 2016, series producer Yoshinori Kitase claimed that each part of the project was intended to be about as long as an installment in the Final Fantasy XIII trilogy, which would place them in the 20-40 hour range, but little has been said on the subject since then. Trailers for the project have exclusively depicted footage from the equivalent of only the first hour or so of the 1997 original.