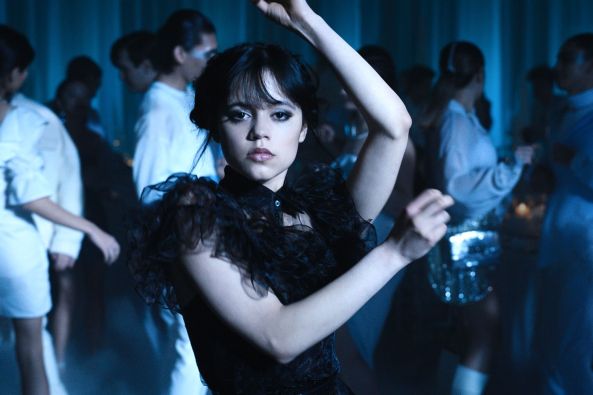 If you pay attention to such things, you probably noticed a bit of a kerfuffle this past week around Netflix’s smash hit Wednesday and whether or not MGM, which produced the series, might try to move the show over to Amazon now that Amazon owns MGM. It was, of course, much ado about nothing, and now it is even more so. Netflix has officially renewed Wednesday for season 2 because it was a hit and that’s what you do with a hit TV show.

The Wednesday season 2 announcement plays a little tongue-in-cheek with the show’s stunning success as the series found Netflix with another viral hit on its hands. Netflix found a series that once again struck a chord, with the show crossing 1 billion hours viewed in under a month. It’s only one of three shows on the streamer ever to cross that mark at all. The only Netflix series bigger than it is Stranger Things. This renewal was a foregone conclusion, but it’s nice to have the series’s star Jenna Ortega tell us it’s actually happening after a few months of waiting.

The series put a fresh spin on the Addams Family franchise, focusing on Wednesday as she is sent off to a boarding school where lots and lots of trouble ensues. (It’s also, for better or worse, kind of a superhero show.) It is, without a doubt, insanely charming, and much like other Netflix hits, it seems to have come along at a time when it was needed. Wednesday’s depressing optimism has struck a chord with viewers. However, unlike some streaming shows that are just anticipated to be massive hits in advance, the second season of Wednesday was not greenlit even before the first ended, so production will take time to get going again. Given that, Wednesday season 2 doesn’t have a release date or even a release window yet.