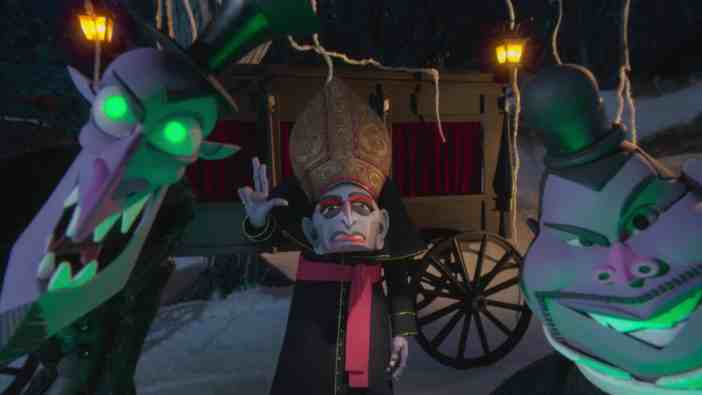 A cinematic nightmare come true (in a good way) is heading towards Netflix. Wendell & Wild, a new Netflix stop-motion movie, comes from two of the best minds working in off-kilter horror, Jordan Peele and director Henry Selick. You obviously know the first name, but Selick should be in your brain as well considering he directed The Nightmare Before Christmas and Coraline. Peele and Selick co-wrote the screenplay and to add a cherry on top pulled in Peele’s old Key & Peele collaborator, Keegan-Michael Key, to help voice one of the lead characters, reuniting the pair.

The film, which looks like it picks up on all the tropes of both directors in some fantastic ways, follows the tale of Kat Elliot, a teenager buried with guilt, who is propositioned by two demons, the titular Wendell and Wild, to help them cross over into the world of the living. However, the price she demands for her help leads to an incredible adventure for the trio.

Judging from the Wendell & Wild trailer, that adventure is going to be both decidedly creepy and gorgeously animated. While both Nightmare and Coraline are still stunning feats of animation, this one looks to top them. It appears Selick has learned some new tricks since Coraline way back in 2009. The look is decidedly in line with all of Selick’s films, from the slightly off-kilter animation to the silhouetted moments. There also appears to be plenty of Peele’s social layering and plotting leaking out of the trailer.

Netflix is gunning for some awards with this one, so Wendell & Wild is getting a limited theatrical release on October 21 (with a surprise PG-13 rating) before it lands on streaming on October 28. 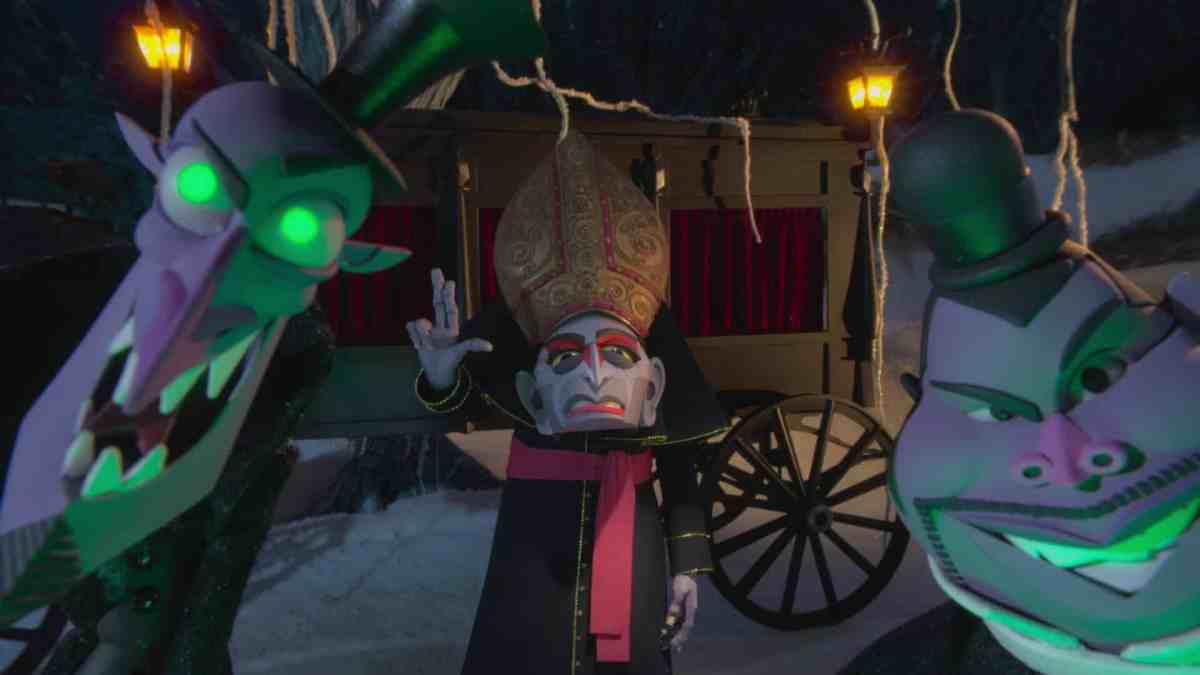 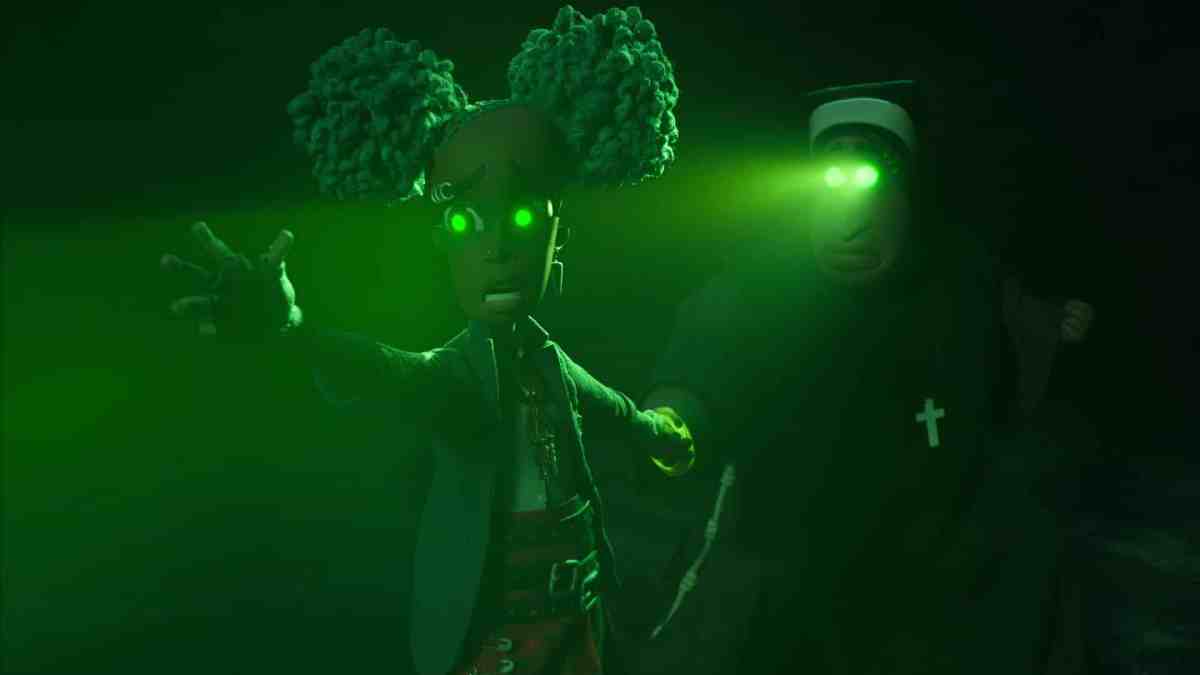 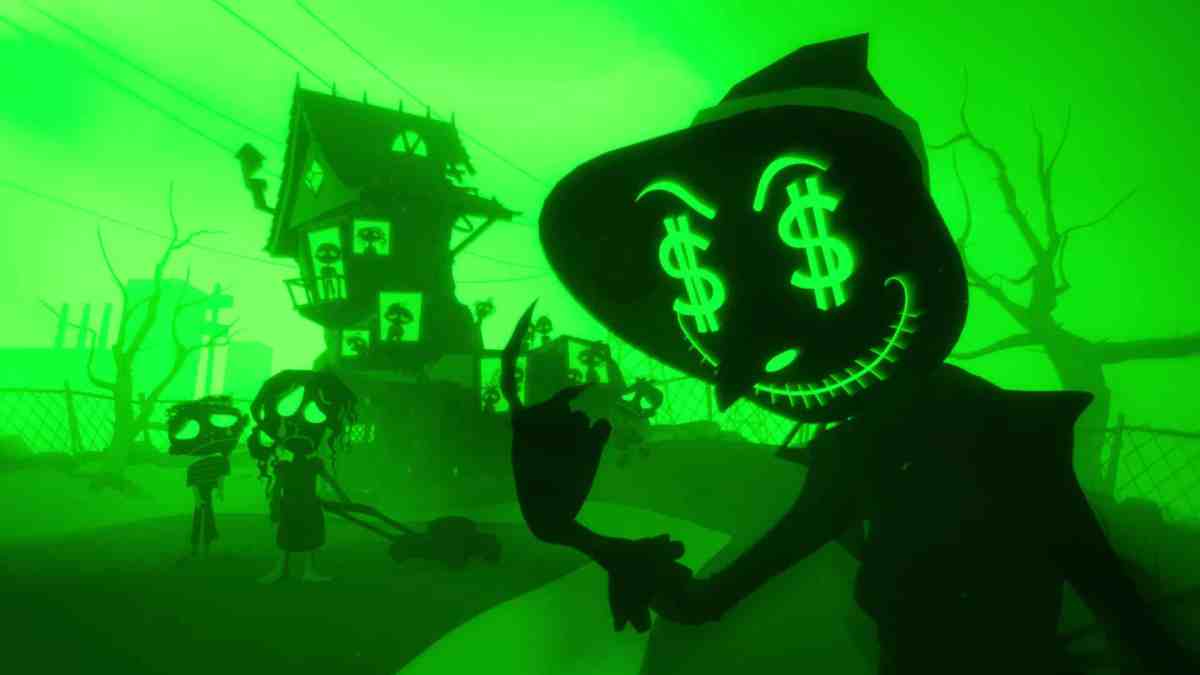 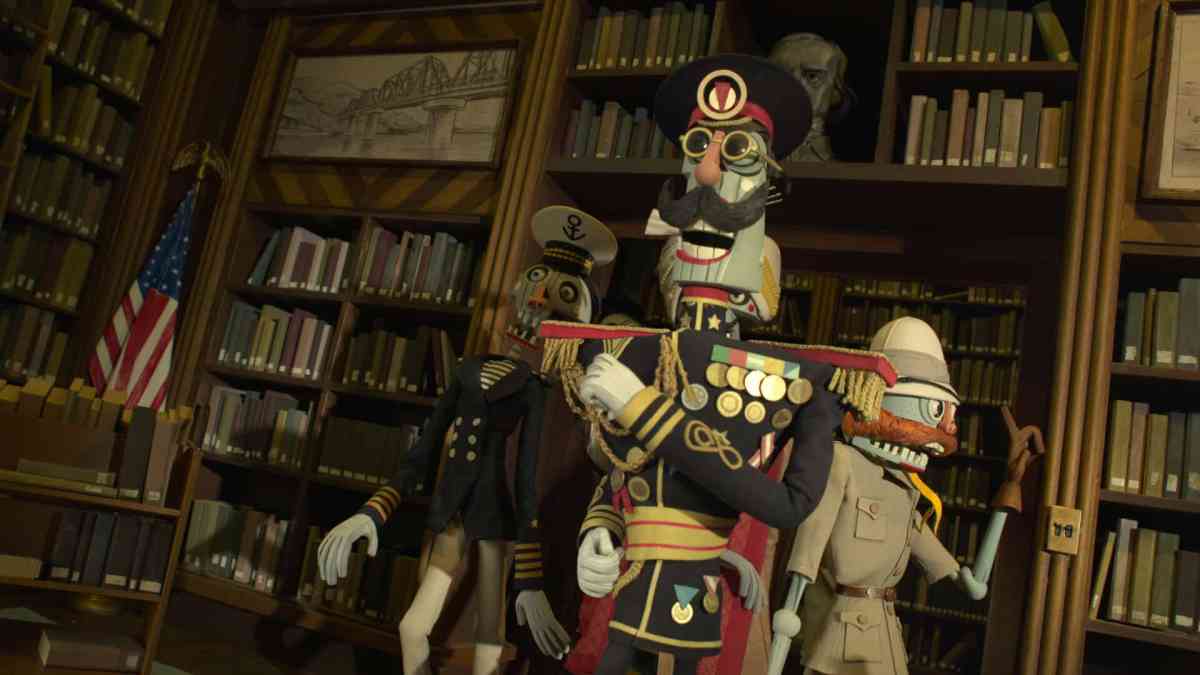 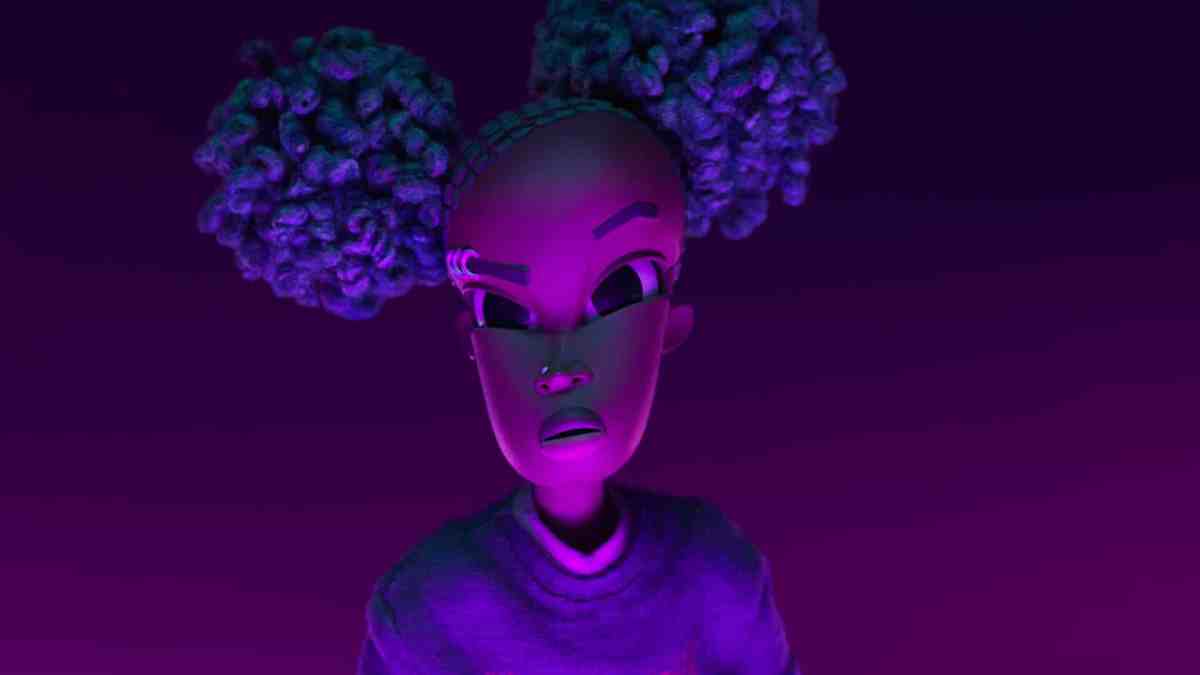 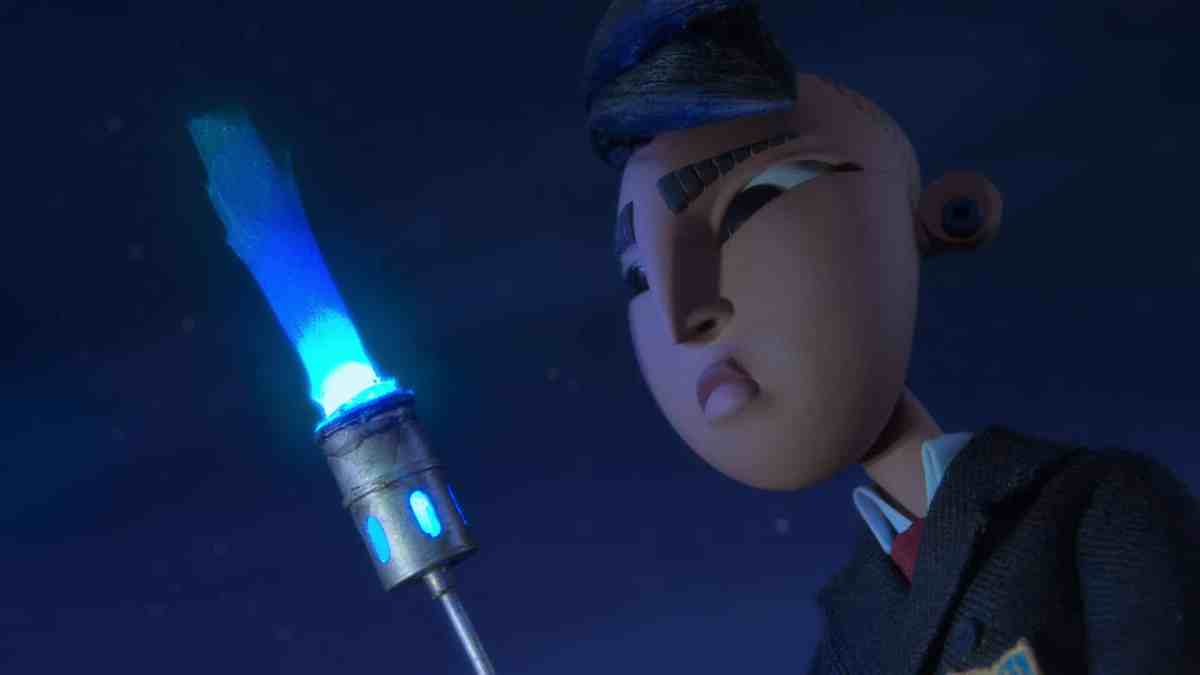