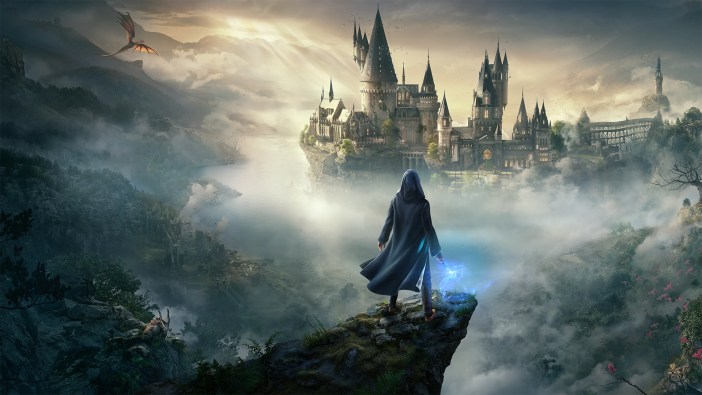 Hogwarts Legacy takes place long before Harry Potter was born — but when exactly and in what year does it take place? Avalanche Software decided to go far back in time for this adventure.

The Year Hogwarts Legacy Takes Place: Answering When and What

Hogwarts Legacy is set in the year 1890, a hundred years before 1991, when Harry Potter began attending school in the books. In the movie series, Harry receives his Hogwarts letter in 2001, the same year the first film was released, so depending on your preference it might be an extra 10 years’ difference.

Without playing the game, it’s unclear exactly what is different about Hogwarts 100 years ago compared to how it is in the modern day, other than a few things we know for sure. Hogwarts had plumbing installed in the mid 1700s, so we won’t be seeing any wizards poop their pants and vanish away the evidence. Expect to see the same school bathrooms seen in the movie series.

In the 1800s, steam trains were one of the dominant modes of transport, and lore suggests the Hogwarts Express was built around the 1830s, although it’s not seen in any of the Hogwarts Legacy trailers.

The outside shots we see of Hogwarts seem similar to the movie’s interpretation, but the teachers and students are almost entirely different due to the year. One of the oldest main characters of the series, Albus Dumbledore, was born around 1881 and would have begun attending Hogwarts some time around 1893. However, Hogwarts Legacy appears to cover only a single year of your journey at Hogwarts, meaning he’s an unlikely inclusion.

That’s all we know about the year that Hogwarts Legacy takes place. For more info on Hogwarts Legacy, check out all the voice actors and the characters.