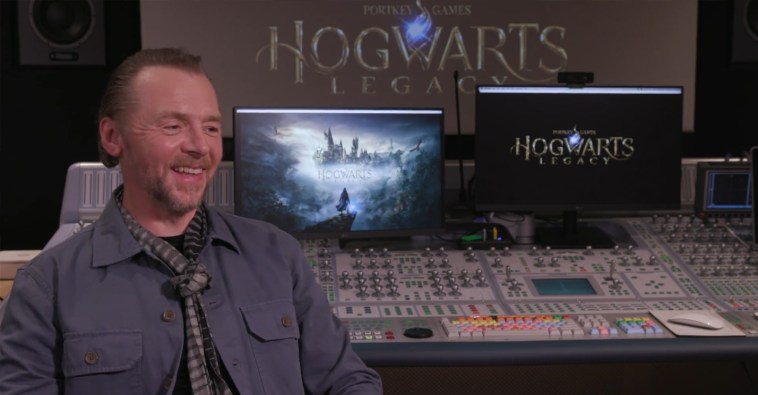 Between Warner Bros. Games and Avalanche Software, the goal of Hogwarts Legacy has always seemed clear: to create the ultimate Harry Potter video game experience, with high player agency and the ability to get immersed in the Wizarding World in a whole new way. One way this prequel game set in the 1800s offers immersion is with its high-quality voice acting cast, so here is a list of who all the voice actors are in Hogwarts Legacy — including the likes of Simon Pegg as Headmaster Phineas Nigellus Black.

Join Simon Pegg as he dives deeper into the world of Hogwarts Legacy and shares what it was like portraying Headmaster Phineas Nigellus Black. #HogwartsLegacy pic.twitter.com/FDXV6jg8f6

A List of the Voice Actors in Hogwarts Legacy

Phineas Nigellus Black is the “cantankerous” Hogwarts headmaster from a long line of Slytherins who hates his students and is hated by them in turn, making it a rather hilarious role for Simon Pegg as a voice actor in Hogwarts Legacy. Black has no interest in doing work and mostly cares about his status and appearance.

Meanwhile, Lesley Nicol’s Matilda Weasley is Deputy Headmistress at Hogwarts and a reliable Gryffindor. Kandace Caine’s Professor Onai is a Divination teacher at Hogwarts who used to teach at Uagadou until she was tortured by her inability to predict the loss of her husband; Hogwarts marks a fresh start for her. Sohm Kapila’s Professor Satyavati Shah teaches astronomy and grew up in the Muggle world.

Among all the voice actors in the Hogwarts Legacy cast, the one who most stands out (besides Pegg) is Luke Youngblood, because he played Lee Jordan in the Harry Potter movies. But his new character, Everett Clopton, is a “Ravenclaw and a half-blood underachieving rule-breaker and prankster.” Asif Ali’s Amit Thakkar is another Ravenclaw student, someone who is friendly and book-smart. Adam O’Connor’s Mahendra Pehlwaan is yet another Ravenclaw student, but Pehlwaan is a hardcore rule-follower and was born a muggle. Finally, Jason Anthony is the voice of both Nearly Headless Nick and the Sorting Hat, whom Harry Potter fans will be plenty familiar with already. 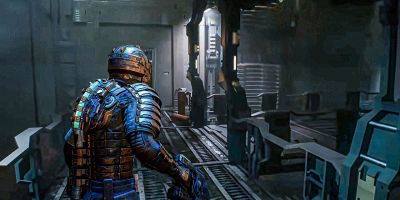