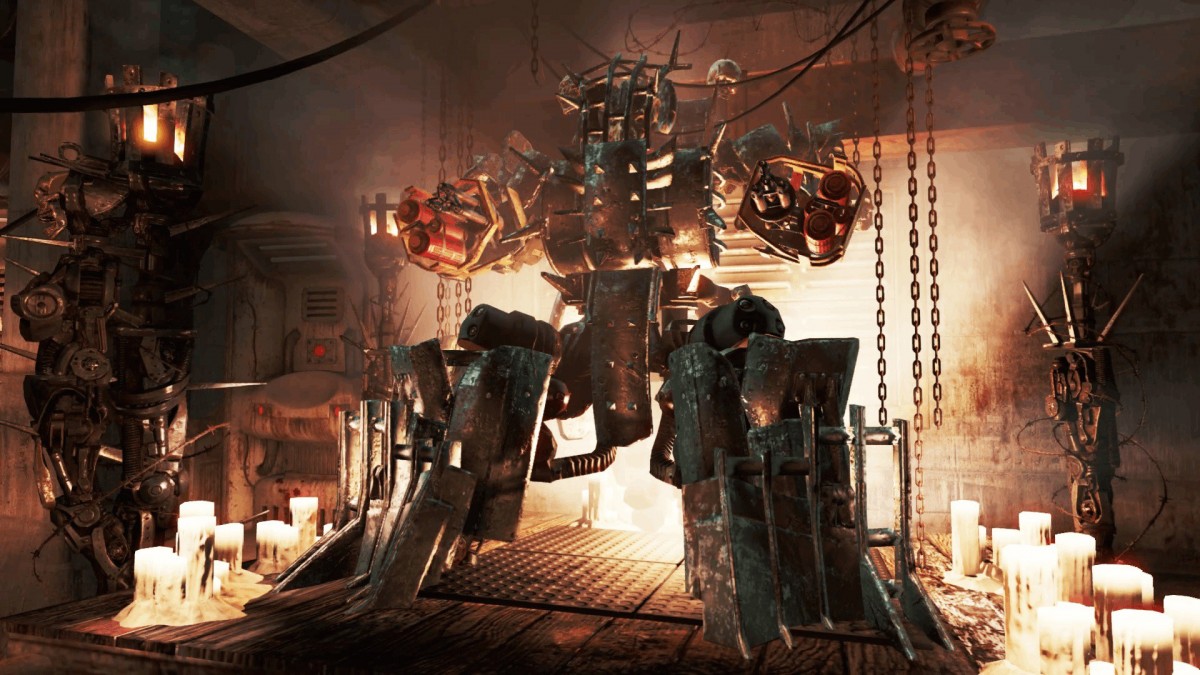 The new Automatron DLC for Fallout 4 doesn’t just give the Sole Survivor a robot to tinker with, it also includes a sampling of robo-themed weapons to wield against the Mechanist’s army. Don’t miss out on any of these awesome tools of destruction.

Automatron is all about the robots. Building robots, fighting robots, and wearing robot armor — now you can scavenge up weapons from Assaultrons, Mr. Handy, and Protectron with these five weapon locations. They’re surprisingly easy to miss if you don’t know where to look. Not all are required, but they’re unique and new to the Fallout 4 world, so it’s always worth collecting the full set.

Master the wasteland with the advanced tips and tricks on our Fallout 4 Survival Guide, where we explain everything there is you need to know about the latest post-apocalyptic open-world action-RPG.

There are a total of five all-new person weapons available in the add-on.