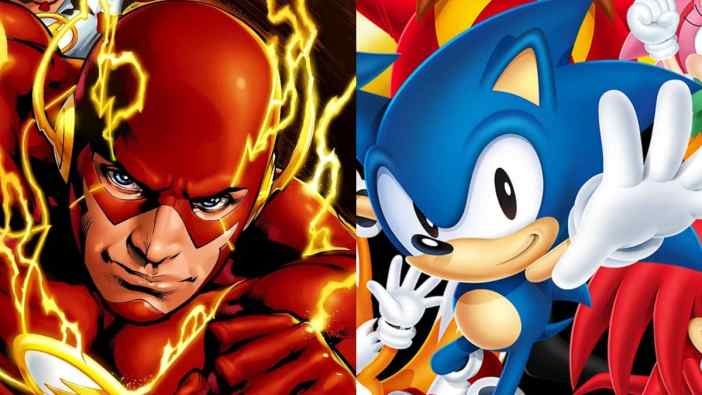 Modified by The Escapist (Images from SEGA and Marvel)

Sonic vs. the Flash: Who Would Win?

At their “top” speed, no one really wins or loses. However, canon events give us hints on how fast exactly these two can run and that the Flash just had more edge and broader source material, making him evolve and grow into a better and faster version of himself.

What Are the Flash and Sonic’s Top Speed? 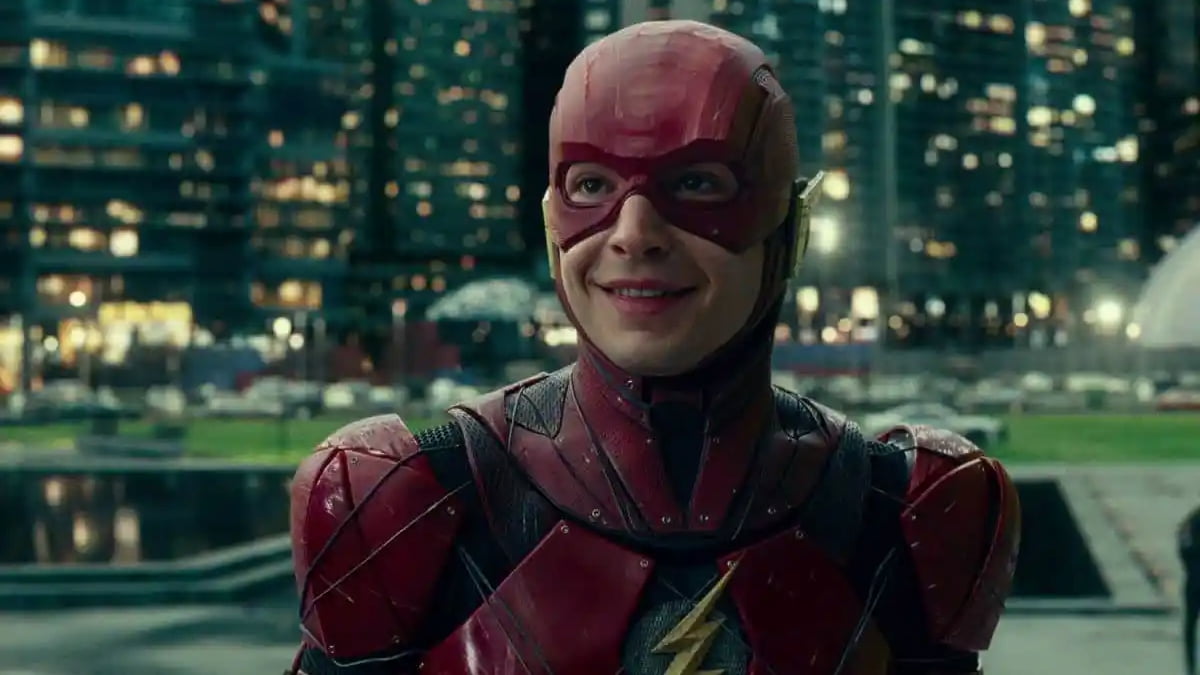 In this debate, let’s see the fastest Flash in the comics, Wally West, versus the fastest Sonic in every source material available, which is Sonic in the Archie Comics. Some of Wally’s best feats of speed are outrunning literal death. In the comics, Wally West once ran so fast that he outran reality itself, making the embodiment of death cease to exist. While this feat where reality reacts slower than the Flash is impressive, let’s see what Archie Comics Sonic can do.

Sonic was once able to grab hold of the water, turn it into a ball, and throw it at an enemy all before the laws of physics even kicked in. Again, we see reality having a hard time catching up to these speedsters, but based on that, who is exactly the fastest?

Across their source materials, it is stated that, when in their peak, Sonic the Hedgehog and the Flash are not just able to surpass lightspeed but move so fast that reality and even infinity become irrelevant to them. So as for the answer on who can reach the finish line first: It’s a tie. Both can surpass lightspeed and move so much faster that they can bend the very fabric of reality itself.

But on the other hand, if we are talking about the OG Flash and the in-game canon Sonic, then things would take a turn. We all know that the original Flash was a humble forensic scientist named Barry Allen before the Flash family or even the Justice League came to be and that the original Sonic came from our favorite Sega game consoles. And with these two, their lengths in speed differ from other source materials. These canon characters are icons of speed, and once they duke it out in a race to see who’s the fastest, the result may surprise us.

How Fast Is the Flash?

For Barry Allen’s the Flash, one of his best speed feats is when a nuclear bomb detonated in a city and the hero saved every single living human in that city, and this is after the bomb was detonated. He not only outran the instantaneous explosion of a nuke, but Barry did it while going in and out of every house and building in the entire range of the bomb. This feat would require an astonishing speed that’s 13 trillion times faster than the speed of light, and the Flash did it without breaking a sweat.

How Fast Is Sonic the Hedgehog?

But for Sonic in the Sega games, his best canon speed feat is where he outran the event horizon of a black hole. When trying to outrun a black hole, it would require just over 186,000 miles per hour, which dip into the speed of light. And the fact that Sonic outran and sped through the grip of a black hole means it’s safe to assume that Sonic can move even faster than light.

In a competition of speed between the Blue Blur and the Scarlet Speedster, it will take more than math and science to really comprehend their overall speed. However, taking all things we know into account, Flash would win a typical race against Sonic the Hedgehog and come out as the faster of the two.