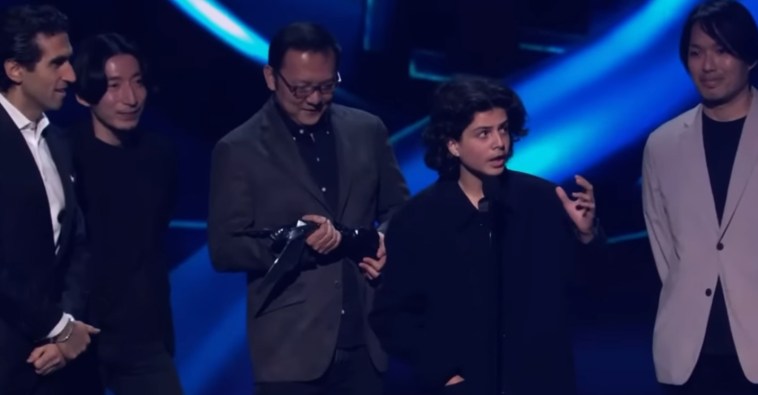 As we reported the other night, The Game Awards 2022 ended with a kid taking the microphone immediately after Hidetaka Miyazaki’s Elden Ring Game of the Year speech in order to give a shoutout to his “reformed orthodox rabbi, Bill Clinton.” Geoff Keighley claimed that the person was arrested afterward. However, it turns out that initial accounting was incorrect. Per both Jason Schreier and Polygon, the kid who interrupted The Game Awards 2022 is 15-year-old Matan Even, a “Jewish prankster” that had no agenda in mind other than to do something stupid for the cameras. And although he was escorted off stage by security, Even was apparently not arrested at any point.

For the most part, these are actually positive developments to a bizarre story. Initially, there were concerns that correlating Bill Clinton with Judaism was a (strange) dog whistle for antisemitism, but Matan Even is Jewish and (per Schreier) seems to know Hebrew. He also condemned Kanye West’s antisemitic views as “not good” to Polygon. Even told Polygon repeatedly, in character (using the same fake accent from when he interrupted The Game Awards), that he basically just wanted to extol the greatness of Bill Clinton. He also added that Clinton is the only politician for whom he would want to vote in the future.

Considering that Bill Clinton stopped being president before Even was born, it stands to reason that he was just spouting complete nonsense that might seem hilarious to him as a typical 15-year-old but looks cringeworthy to basically everyone else. Polygon classifies Even as “just another shitposter,” which sounds about right. That being said, his efforts at demanding attention have been rather successful so far. Whether due to genuine concern or as just another cry for attention, Even gained notoriety in 2019 for joining pro-Hong Kong demonstrations at BlizzCon and at an NBA game, which somehow led to appearances on InfoWars. But again, none of this appears to be in the pursuit of any agenda other than to be a “prankster” and/or “shitposter.”

Now we know who the kid is that interrupted the end of The Game Awards 2022: He’s Matan Even, just another 15-year-old goofball who managed to snatch 15 seconds of fame in the least imaginative way possible. 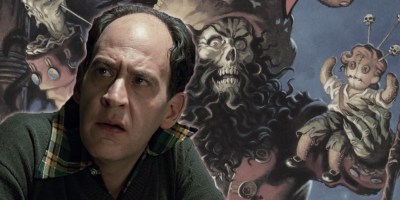 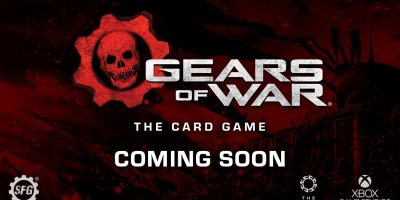 Gears of War: The Card Game Brings Lancers & Locust to Tabletop This Year 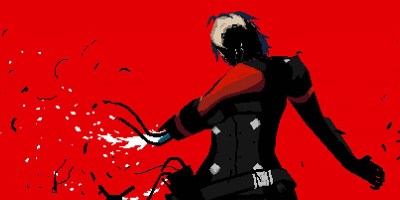