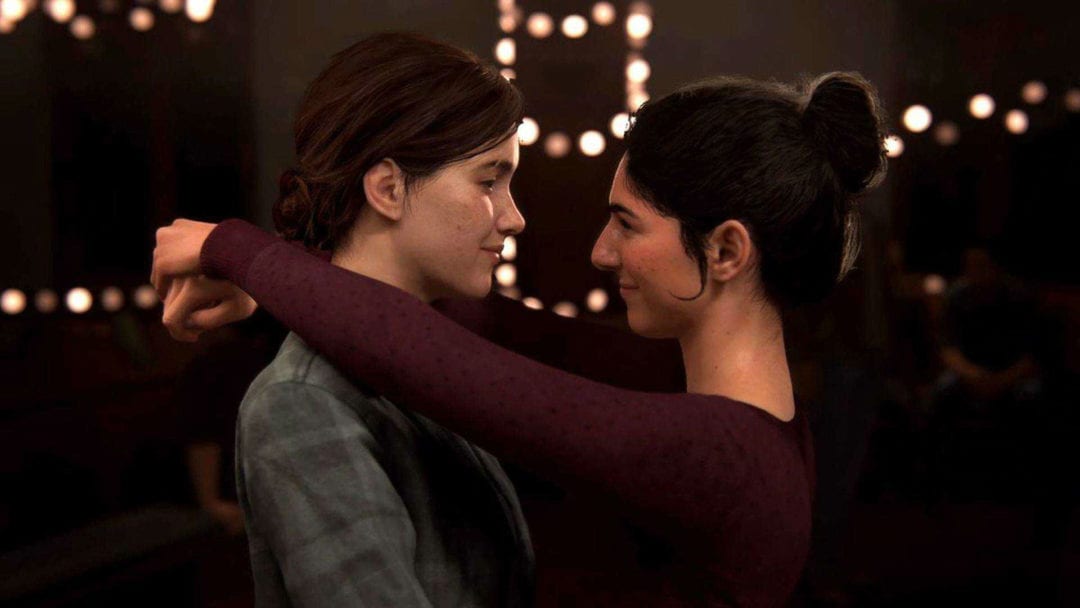 GLAAD, the Gay and Lesbian Alliance Against Defamation, announced that it is introducing a video game category in the 30th Annual GLAAD Media Awards. When the ceremony is held next year, one 2018 game will win the Outstanding Video Game Award. While GLAAD has highlighted LGBTQ achievements in video games and the video game industry in the past, adding a major award category for the medium is a recognition of the broader importance and influence of video games in people’s lives.

“In the past, we honored [2014’s] Dragon Age: Inquisition for its inclusion of LGBTQ characters,” Zeke Stokes, vice president of programs at GLAAD, told the Hollywood Reporter. “A year or so ago, we worked with The Sims. Really, though, it has been the turning point in the industry. There was an unprecedented number of LGBTQ-inclusive games in 2017. Last of Us: Part II’s trailer featured a lesbian kiss. The industry is ready to give LGBT characters bigger roles, so it’s a lot of what’s already happening in the industry combined with the vastness of it all. Seeing a lot of young people gravitate toward gaming as a primary or preferred source of entertainment is another factor. The very baseline of it is a matter of numbers. If we’re working to make sure LGBTQ people are included in media, we can’t ignore the video gaming space, and it’s super evident the gaming industry is willing to make this step.”

Based on the awards eligibility requirements, GLAAD also seems to truly understand what distinguishes games from other forms of media. LGBTQ characters don’t necessarily make a game a candidate. Potential nominees will be judged based on “the degree to which the LGBTQ-inclusive content is effectively woven into gameplay, including player agency and the world itself.” For example, Sea of Thieves, wherein you could fly a Rainbow Flag on your pirate ship during Pride Month earlier this year but not pursue specifically LGBTQ storylines, might not make the cut. Divinity: Original Sin 2, meanwhile, does allow players to pursue same-sex relationships so it could make for a better fit.

What other games are operating on that scale? Assassin’s Creed Odyssey will feature same-sex player relationships — and romance options of any kind — in the series for the first time. Pillars of Eternity 2, another prominent RPG, also features prominent gender and sexuality fluid options for players. 2018 is an odd year to kick off the category as some of the most ambitious moments of LGBTQ representation in games came from titles that aren’t even out yet. The Last of Us Part II trailer in particular was remarkable for the prominence of its gay lead’s sexuality in what was the world’s first substantial look at the game’s story. But that game also doesn’t even a release date.