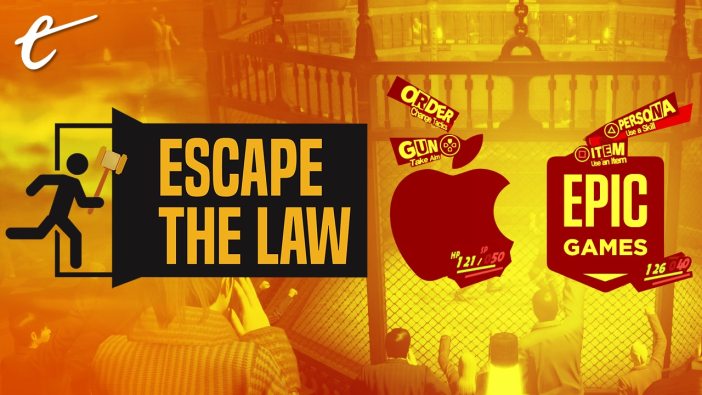 Last week, the court released its long-awaited decision in Epic v. Apple, and Epic Games lost. I’ve written about this case several times before, but for those who aren’t up to speed: Epic Games had challenged Apple’s restrictive policies that require developers to sell iPhone apps through Apple’s App Store, to use Apple Pay to pay for in-app purchases, and to pay Apple 30% of all Apple-derived revenue.

The lawsuit was filed in August and put on an expedited schedule. The trial was held in May and was a “bench trial,” which means that the parties presented their evidence to the judge, rather than to a jury. The judge’s decision came in at a whopping 185 pages (single-spaced!) and included a thorough analysis of all of the arguments in the case.

This week, I’ll break down the decision and identify some root causes for why Epic Games lost the case against Apple. 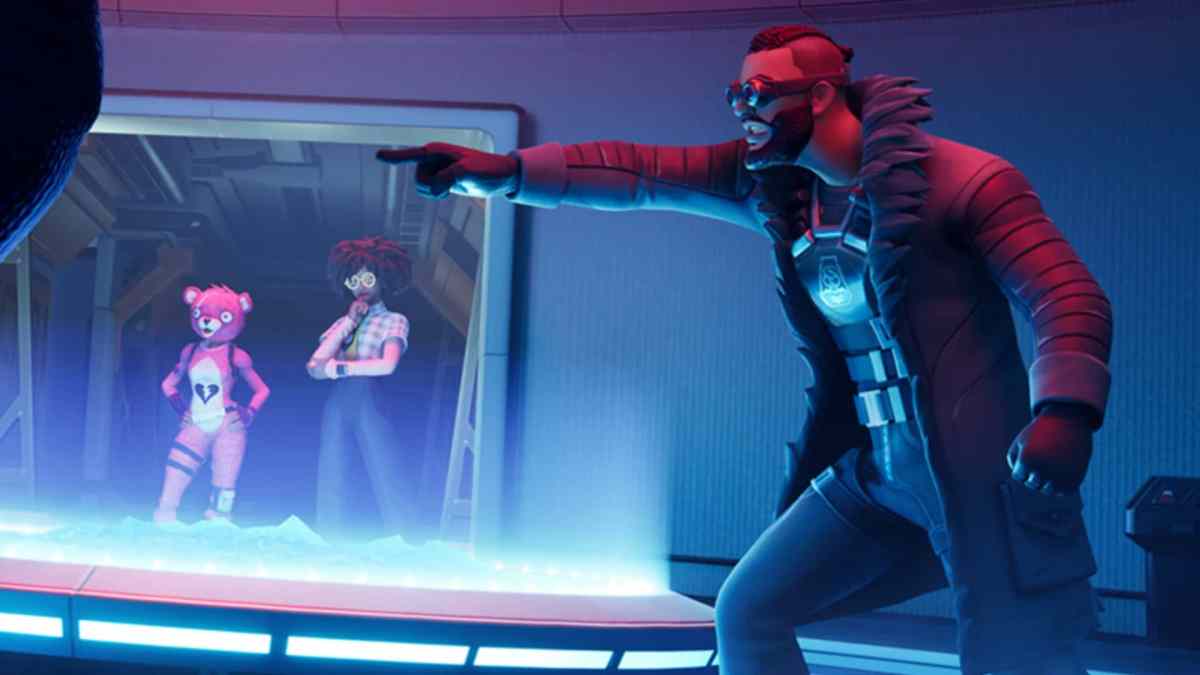 Epic’s lone victory in the case is comparatively minor. In addition to the issues described above, the court considered the lawfulness of Apple’s “anti-steering” rules, which prevent developers from “steering” customers away from the app for purchases. For example, Epic can’t include a link to its website that would allow users to purchase V-Bucks (or other in-game currency) outside of the app. The court found that those rules were unlawful under California law (but not under federal law).

However, the anti-steering issue was essentially a footnote when compared to the other issues in the case. The real action in the case related to the App Store’s exclusivity, Apple’s 30% commission, and the mechanisms used to enforce those rules, and Epic can’t even claim a partial victory with respect to those issues.

In many ways, Epic Games’ loss amounts to a legal disaster — at least as far as Epic is concerned. My aim here is to provide a high-level root cause analysis to figure out what went wrong for Epic Games, based strictly on the judicial decision itself, the trial record, and Epic’s public statements.

The fact is Epic didn’t lose the case out of nowhere. Antitrust law is almost fractal-like in its complexity. The determination as to who should prevail on any big picture issue is determined by a series of smaller intermediary issues decided along the way. 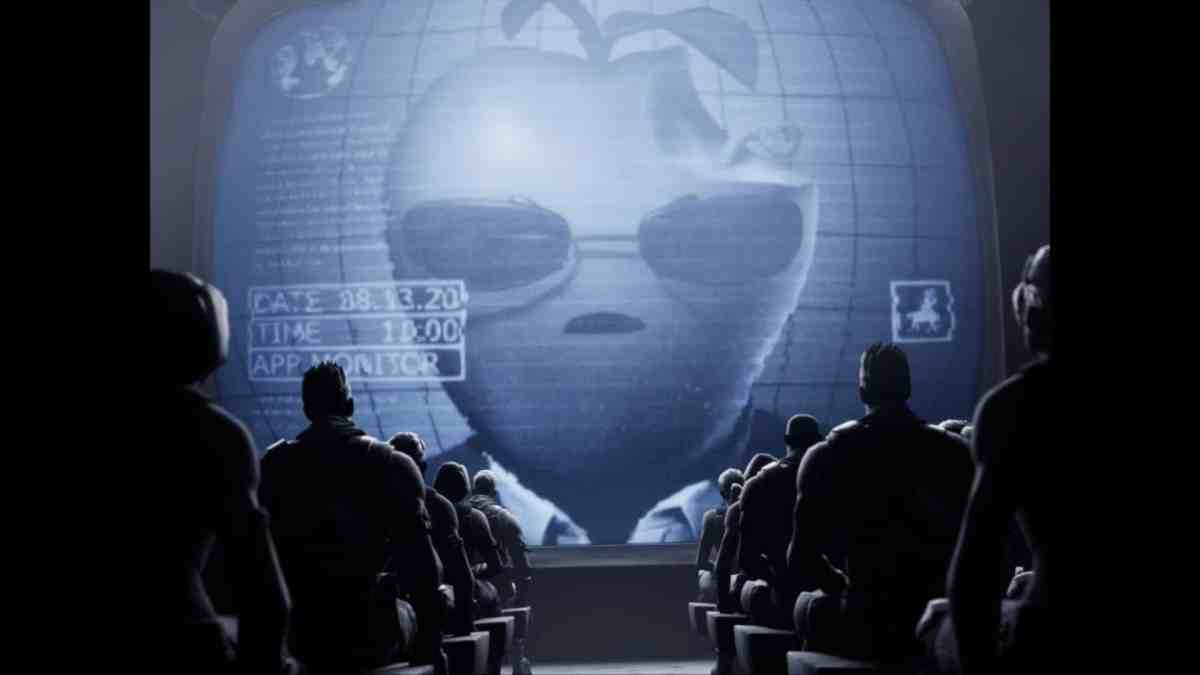 The question of which market is “relevant” for the purposes of a legal analysis itself requires the court to consider several intermediate facts, such as whether goods in a potential market are interchangeable, price elasticity, channels of commerce, identification of the relevant consumer base, and so forth. But several of those facts implicate even further factual questions. And that’s just for one step of the antitrust analysis (relevant market). There is similar complexity with respect to each other step of the antitrust analysis. Needless to say, once you dig into the details, it’s easy to see how the court ended up with a 185-page decision.

Thus, Epic Games’ loss on the big issues follows directly from dozens of losses on smaller issues along the way, at every level of the analysis. Of course, that leads to an immediate follow-up question: How did Epic Games fail so epically on so many smaller issues? The court’s decision provides some helpful guidance to that end.

Root Cause One: Bad Experts

As explained above, the factual issues underlying an antitrust analysis are complex and fact-intensive. It’s thus no surprise that both Apple and Epic Games relied extensively on experts to support their arguments regarding market definition, market presence, and anticompetitive effects (among other issues). The problem is that Epic’s experts were terrible — and the court didn’t hold back in explaining why:

It’s hard to overstate the significance of these findings. Epic Games relied on its experts to prove key facts for its case against Apple. The fact that the court deemed those experts unreliable meant that it would have been virtually impossible for Epic to have carried the day on those issues. And since Epic Games’ legal theories were based on the underlying facts, their factual failure contributed directly to why Epic lost the case. 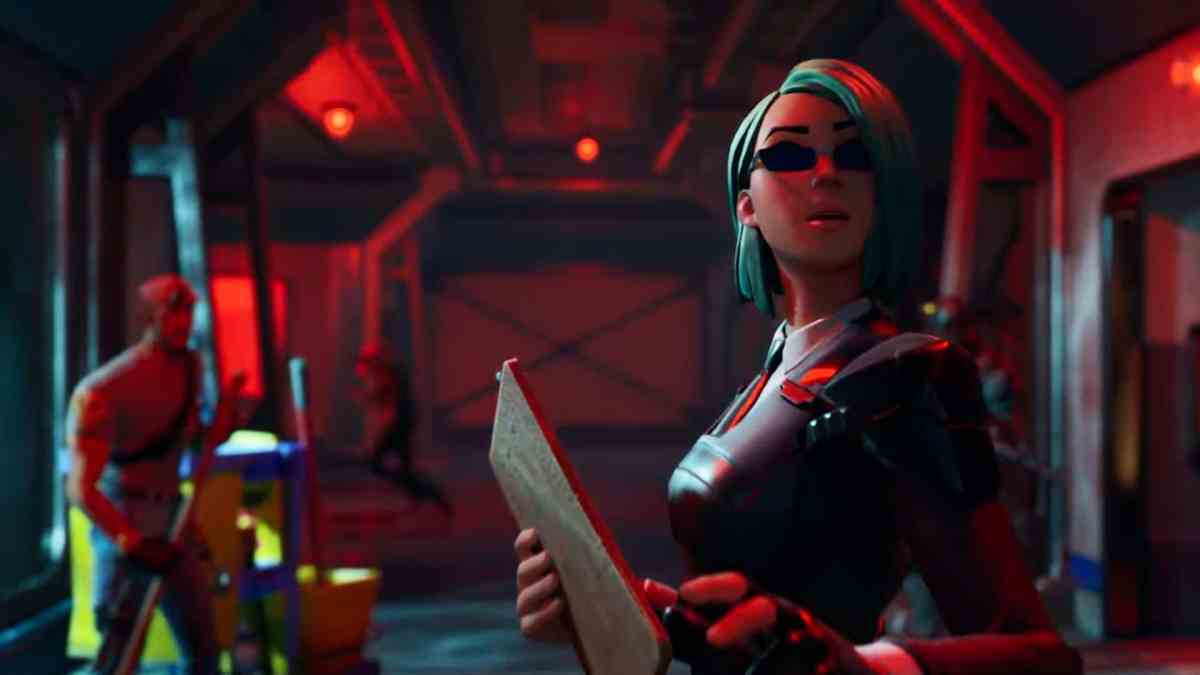 Epic argued that there were two relevant antitrust markets — one for iOS app distribution and one for iOS in-app payment solutions. For the most part, Epic assumed the court would adopt its proposed market definitions and thus did not dedicate sufficient time or effort to persuading the court that Apple’s conduct was unlawful under an alternate market definition.

The court ended up rejecting Epic’s proposed market, leaving Epic with an “underdeveloped record” with respect to the market actually considered by the court. In fact, the court stated this explicitly: “Ultimately, Epic Games overreached. As a consequence, the trial record was not as fulsome with respect to antitrust conduct in the relevant market as it could have been.” There were numerous other references throughout the decision to an “underdeveloped record.”

As I explained in my earlier coverage of this case, “the most valuable tool that lawyers have when presenting an argument to a judge or jury is their credibility.” In that same article, I explained how Epic lost its credibility very early in this case by presenting disingenuous and misleading arguments to the court in connection with its request for a preliminary injunction. However, since the case was still in its early stages, Epic had plenty of time to set things right. 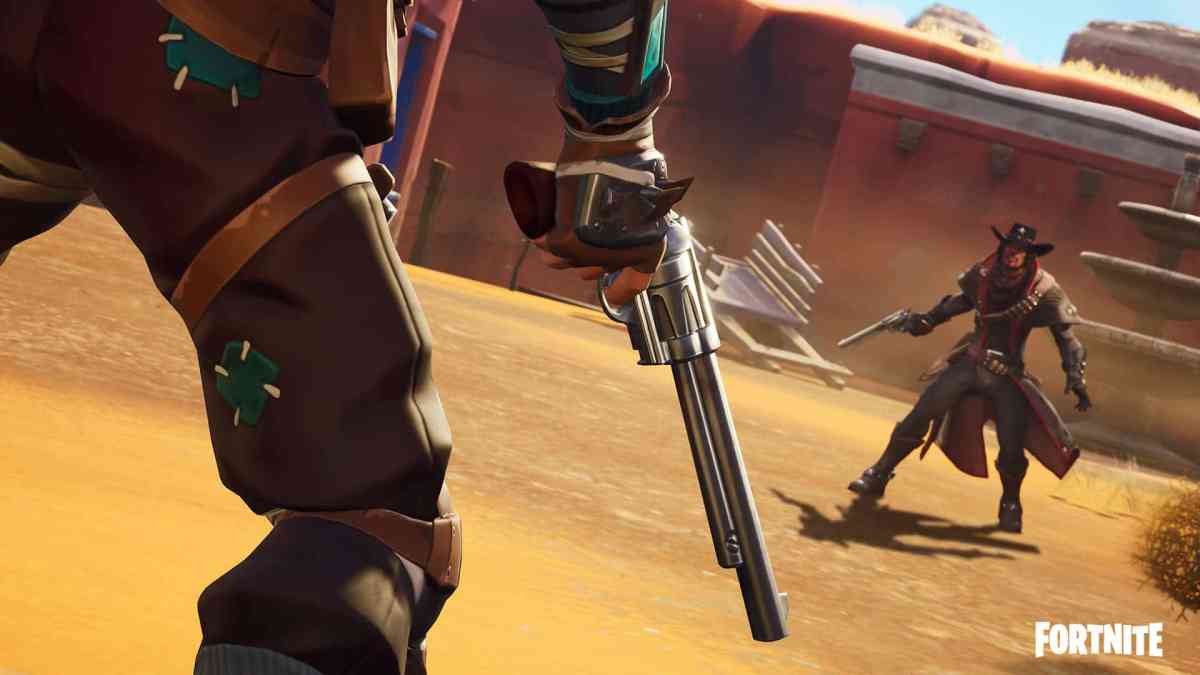 The substance of the court’s order shows, in no uncertain terms, that Epic didn’t reclaim any lost credibility. This is made most clear from the court’s discussion of “Project Liberty.” Project Liberty was a campaign through which Epic circumvented Apple’s in-app payment requirements using a technical backdoor built into its apps. The court described Project Liberty as “a highly choreographed attack on Apple and Google” and referred to its digital backdoor as a “willful violation of [Epic’s] contractual obligations and guidelines.” The court’s decision includes an extensive, 7+-page description of the campaign that makes clear that the court did not approve of Epic’s tactics. Elsewhere, the court challenged Epic’s entire business model, opining, “Little societal value exists in allowing [Epic] to capitalize on more customer data to exploit customer habits.”

Ultimately, judges are tasked with applying the law regardless of how they feel about the parties or the underlying issues. But one cannot ignore the fact that judges are people, and their perception of evidence presented in a case is still informed by the narrative lens through which they view it. It is for this reason that one of the most important and frequently offered tips for legal brief writing is to start with the facts and persuade the judge that your side should win before you get to the law and explain why your side does win under the law.

Now We See Why Epic Games Lost. Now What?

In a surprise to no one, Epic has already filed a notice of appeal and will seek to have the judge’s decision reversed. Will it succeed? We may have to discuss that next time.