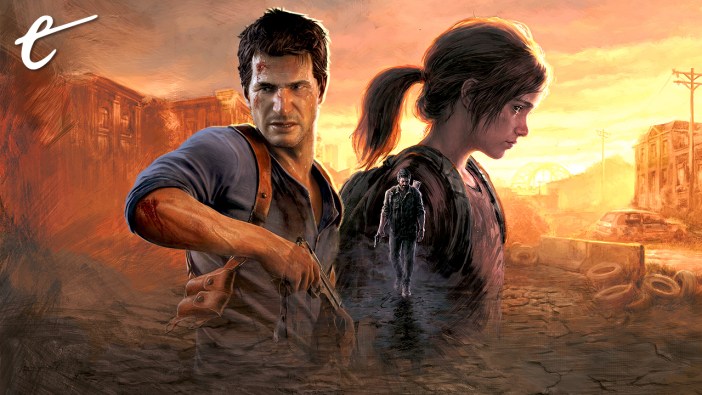 If one were asked to describe the storytelling style of Naughty Dog’s games, “cinematic” would most likely be one of the first words used. From the summer blockbuster bombast of the Uncharted series, to the cathartic conversations and powerful revelations of the The Last of Us duology, Sony’s first-party studio has harnessed the power of Hollywood storytelling to help propel its games into a rarefied atmosphere. But at this moment in the brief history of video games, it feels like Naughty Dog has reached an apex of what’s capable with this formula, which begs the question: now what?

Uncharted 4: A Thief’s End sees our hero Nathan Drake not riding off into the sunset, but instead settling down with his family. And The Last of Us Part II leaves Ellie broken and alone, but finally free from the wheel of violence that she’s been a spoke in for so long. And while we’ll undoubtedly get more adventures in both of these franchises, it’s the non-traditional storytelling in games like Elden Ring and Inside that is inspiring Naughty Dog co-president Neil Druckmann going forward.

In an interview with The Washington Post via VGC, Druckmann described how his view on video games has evolved over the decades, especially after working directly on the fantastic HBO adaptation of The Last of Us. “I’m more recently intrigued by stuff like Elden Ring and Inside, that doesn’t rely as much on traditional narrative to tell its story,” he said. 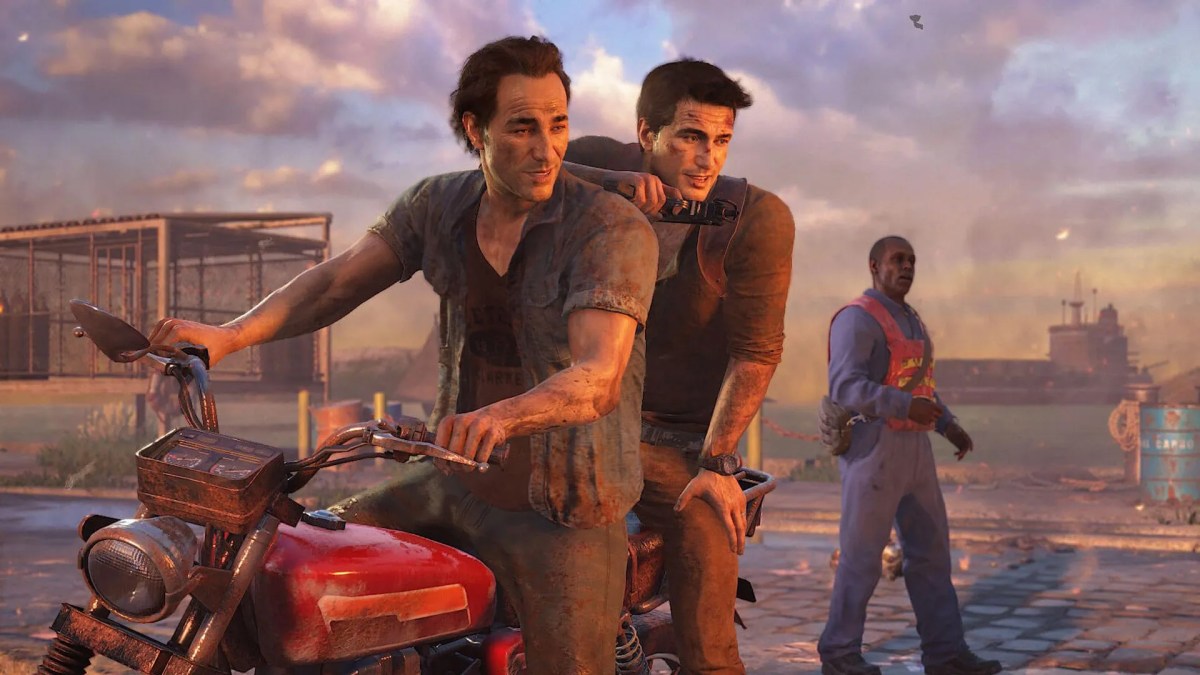 While he agrees that some of the best storytelling in a game like The Last of Us is in its cinematics, he feels like other powerful moments come from gameplay, moving around a space, and understanding the history of a location by examining it. For Druckmann, the most joy he gets form the medium currently are “games that trust their audience to figure things out and that don’t hold their hand. That’s the stuff I’m really intrigued by going forward.”

For a long time, Naughty Dog’s gameplay flow felt a bit formulaic in the way it railroaded players – a cinematic introduction to an area and a problem, some light puzzle-solving or platforming, and then a combat encounter before beginning the cycle anew. There was nothing wrong with this formula, but it started to become obvious when you walked into a room and saw random bits of cover strewn about that enemies were likely going to come flooding in momentarily.

However, things started to change at certain points in the original The Last of Us. Exploring the University near the end of the Fall chapter unfolded with some slight open-world DNA, allowing us to poke around the campus instead of just making a beeline for our destination. This expanded in the Madagascar section of Uncharted 4 and grew even more in specific chapters of The Last of Us Part II, where the player was able to wander around large swaths of Seattle and engage in a bunch of optional side stories. It’s these sections that I look to as a possible blueprint for how Naughty Dog could tell stories in a more open-world format going forward, and it makes perfect sense why Elden Ring resonated with Druckmann so heavily. 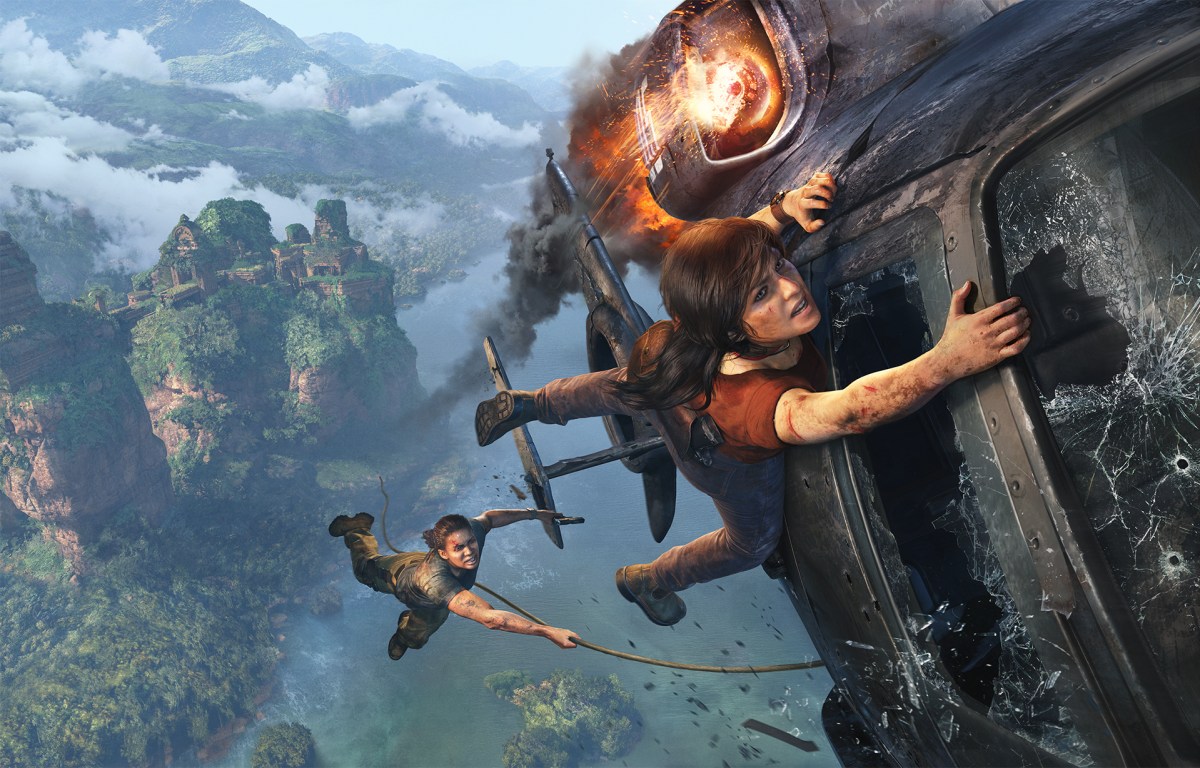 Elden Ring was a game where everyone’s adventure in The Lands Between felt unique and wholly of their own. Despite hitting the same major bosses, so many of the memorable moments were the ones that occurred just getting lost in the world. Chance encounters with an unknown enemy, making your way to the depths of an optional mini-dungeon and finding a new weapon or Spirit Ash, and stumbling upon a gorgeous new area like the Siofra River all added personal moments of awe that made the journey feel truly authored by the player, despite the fact that we were all roaming around the same sandbox that FromSoftware had created. It exuded a constant sense of adventure in a way that no game had for me since The Legend of Zelda: Breath of the Wild.

Compare this to a game like Uncharted or The Last of Us, where a majority of players experience the same memorable moments, and you can start to picture the kinds of things that Druckmann and Naughty Dog might be interested in going forward. While those games make it feel like you’re watching a story, Elden Ring makes it feel like you’re living in one. The same goes for Inside, which manages to wordlessly tell its powerful story through a terrifying world that culminates with one of the most unexpected and profound endings in recent memory.

Naughty Dog has always been unafraid when it comes to evolving and changing things up, even when it has a winning formula. It moved from the colorful platformers of the Crash Bandicoot and Jak & Daxter games, to the more realistic and cinematic Uncharted series. From here, it took things in a more mature direction with The Last of Us and then shook up the formula even more by shifting perspectives in its sequel. While this doesn’t mean that it throws the baby out with the bathwater, it’s never been afraid to zig in an industry that’s oftentimes stuck in a zag. 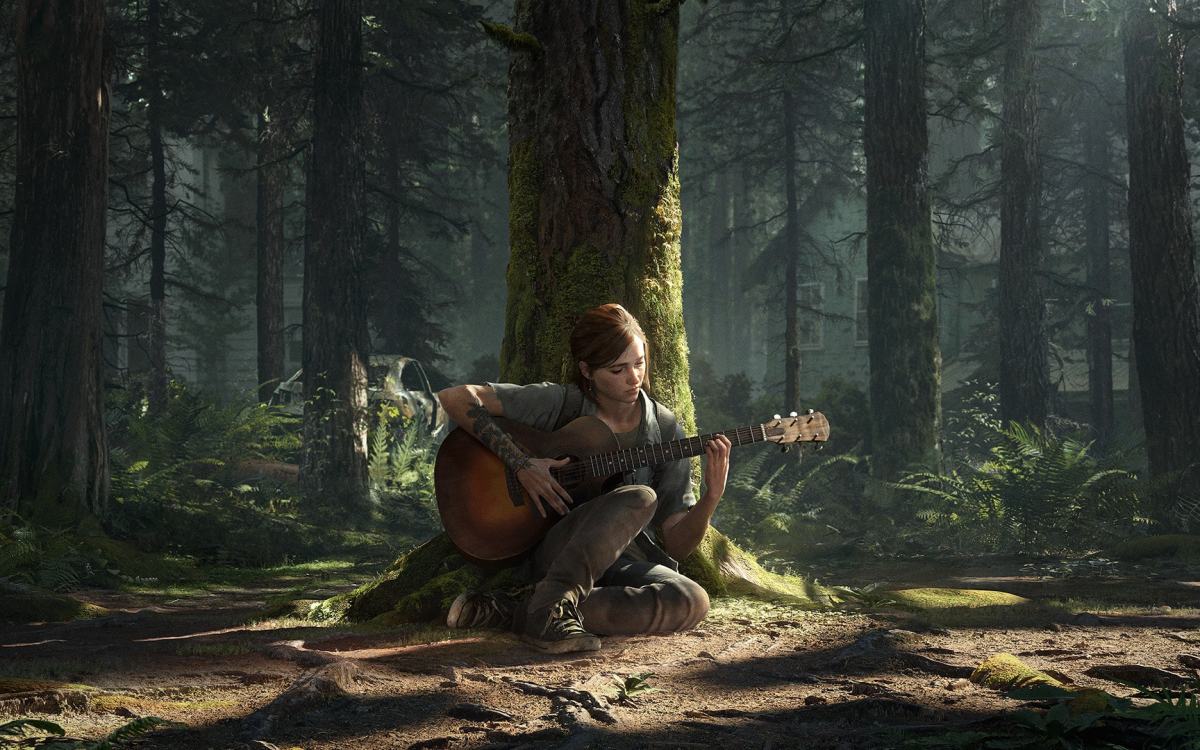 Druckmann elaborated on this, “That doesn’t mean we’ll never have dialogue or cutscenes. Those are tools in our toolbox.” He continued, “But I think there’s a way to push that stuff forward for the games we make at Naughty Dog. I’m intrigued by never resting on our laurels and trying something a little bit different that not everyone’s going to like, and that’s okay. And the stuff we’re working on now, the teams are very excited by the different projects we have at Naughty Dog.”

As someone who absolutely adored The Last of Us Part II but would love to see Naughty Dog once again venture outside of its comfort zone, I’m extremely excited to see what the future has in store for the developer. We know that the next evolution of TLoU’s Factions multiplayer is coming along and will at least partly be set in San Francisco. And while there’s a good chance it’ll be revisiting Uncharted and The Last of Us in other ways, I’m really looking forward to Naughty Dog creating experiences in new genres, new worlds, and new ways to express its incredible sense of storytelling.