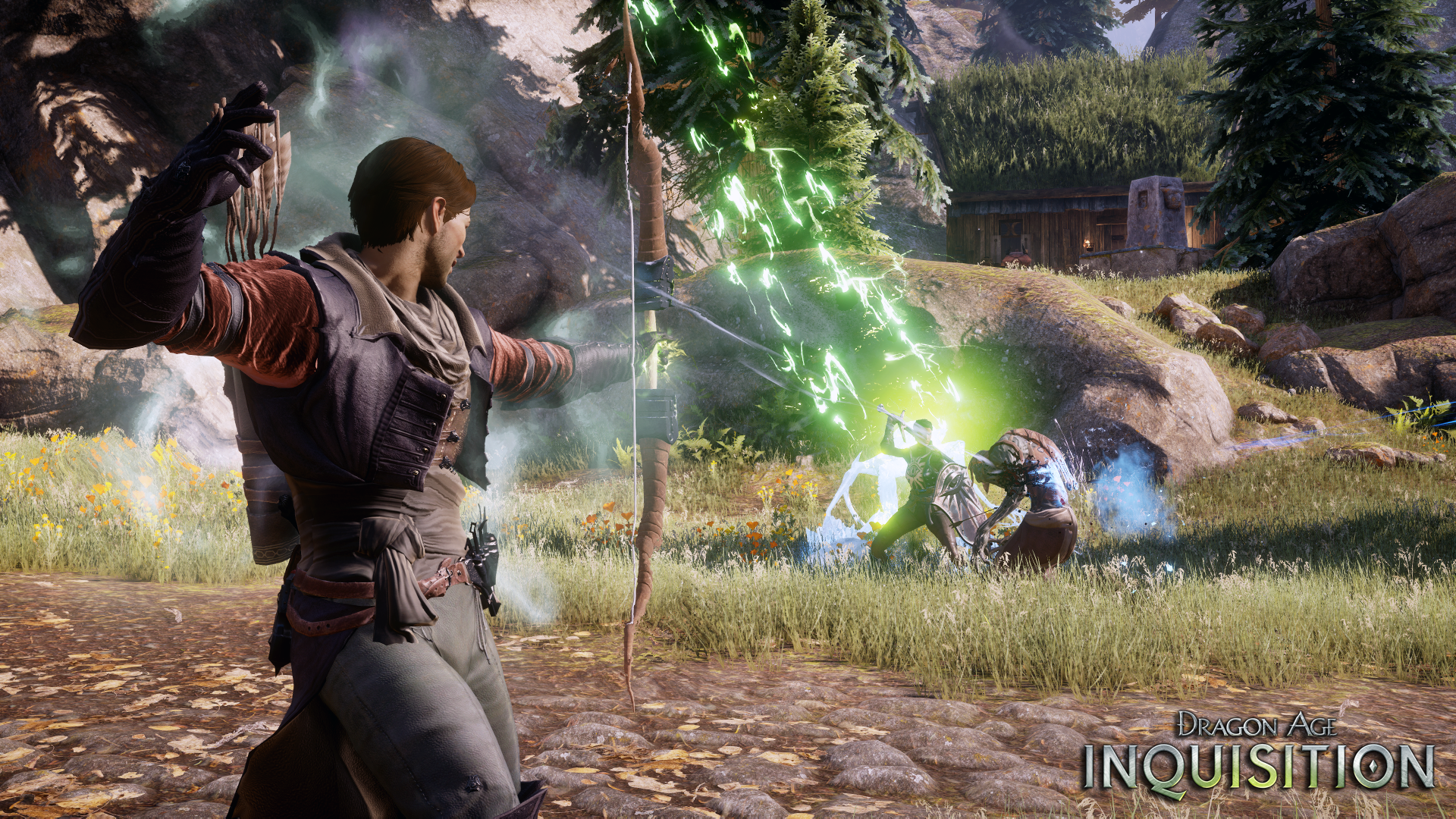 So let’s say you’re EA, and you want to make more money. (Who doesn’t?) But how can you do that? You’re already paying your rank-and-file developers pretty far below the average for tech jobs, so you can’t really cut costs much more. You could make games better so that more people will buy them, but no matter how long you keep your teams in crunch mode and how doggedly you chase popular trends, you can’t seem to increase the quality of your product. You could invest in future IP by growing new titles that will someday turn into big money-makers, but that requires cash up front, it’s risky, and even if it works out you won’t see the payoff for years. Nobody has that kind of patience. Besides, you’d somehow need to know what games consumers would like ahead of time, and you’re not Nostradamus. Maybe you could charge less and make it up in volume like the folks at Valve do with Steam, but … nah.

Obviously the best plan is to charge more for games. However, consumers are pretty inflexible and they’re not willing to pay more up front. Project 10 dollar was a good start. Even though consumers hated it, large numbers of people — perhaps as many as 1 in 4 — couldn’t (or wouldn’t) bother to log in to get their $10 content, and it didn’t really make much from the second-hand market, it did manage to make some money. There’s obviously more money to be captured as long as you don’t care what the consumer thinks of you and you’re not worried about the reputation of your IP or what your competition is doing.

* Virtuous: Allow the player to buy purely cosmetic stuff for use in multiplayer. — Those suckers at Valve do this, and what has it done for them?

* Neutral: Offer content for sale. — Sure, the player will always have this nagging suspicion that maybe you’ve pulled something out of the core game and are making them pay full-price for an incomplete game, but they can’t ever prove it!

* Sketchy: Sell power items. — Let the player give you more money if they want to be more powerful. Since they’re probably playing the game as a power fantasy, they’re going to want all the power they can get. And if they complain, just tell them, “Hey, nobody is forcing you to play multiplayer / use the in-game store!”

* Scummy: Sell consumables. You know what’s best? Selling a player a full-price game and then offering a microtransaction-driven multiplayer that behaves like a free-to-play title. Have a resource that’s available for “free”, but only by sacrificing character progression. Then just offer them the chance to pay money instead of making that sacrifice.

* Bastardly: Sell consumables, and create social pressure to consume them. — Make a multiplayer game where health potions cost real money, and where all are punished for the failure of one. When a player runs out of potions, the rest of the team can get pissed at them and players will be shamed into giving you money. 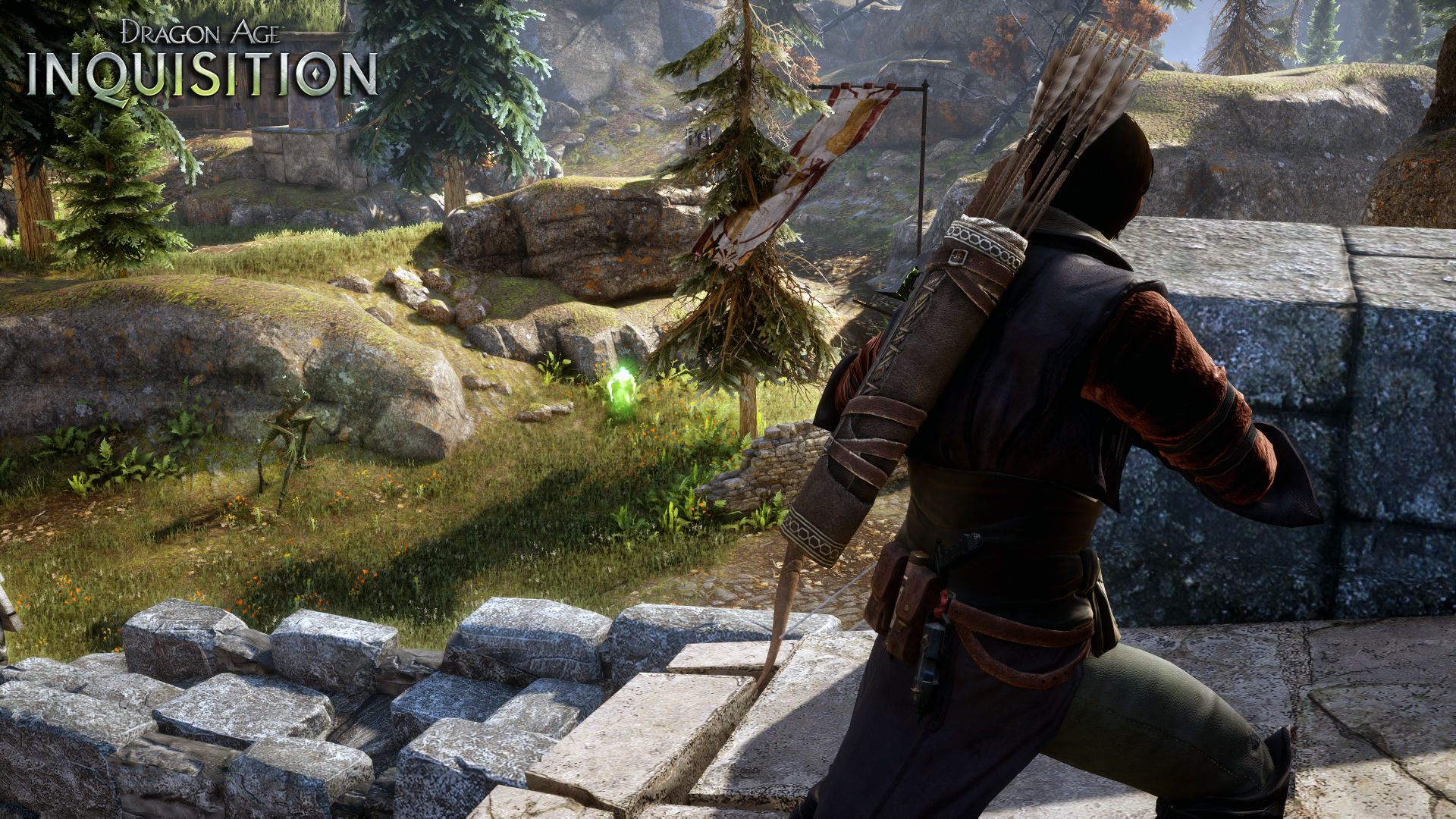 You’re going to want to add this to one of your flagship titles. Like Dragon Age: Inquisition. Sure, BioWare is famously a single-player developer and it’s not something fans have been asking for, but you can shoehorn multiplayer into anything these days. You made Plants vs. Zombies into an online shooter, for crying out loud.

The first thing to do is make sure you enforce a fixed party size. Sure, lots of co-op games like Borderlands and Diablo can auto-adjust their combat to accommodate different party sizes on the fly, and even the primitive tabletop games of yesteryear contained the simple logic required to make encounters match the players, but small, intimate games between friends aren’t going to create the kind of hostile alienation you’re looking for.

What you do is make it so that players have a persistent collection of potions. Don’t refill them between games. If the player wants more potions, then they can either sacrifice in-game money to buy them (thus delaying the upgrades they’ve been saving for) or they can pay you real money. Just think of it: You can sell virtual health potions for actual dollars. Charge $3 for a case of five, which is an awkward enough figure that players probably won’t bother to do the math to realize they’re paying 60 cents for each health potion.

Charging for potions isn’t enough, though. You need to create social pressure to use them. So what you do is you punish the entire team when one player dies. I mean, technically it’s already a punishment to be playing a four-person dungeon with only three people, but you need to twist the knife a little. So if one player dies, all the monsters will gain power. For no reason. You don’t need to justify it. It’s a video game. They just do.

This means that one player going down can easily lead to a party wipe. If anyone else drank any potions earlier, they will now be pissed off because they spent money (potions) on this venture without reaching the payoff at the end. So now when a player is low on health they have to make the snap judgement: Do they quickly drink one of their potions, or do they risk ruining the game for everyone?

Sure, this might make the environment sort of ugly and encourage anonymous internet players to blame each other instead of fostering an environment of fun cooperation, but on the other hand … MONEY. I think you’ll agree it’s worth compromising on core design principles and sacrificing fun if it makes it easier to wring money out of players a little bit at a time.

The beautiful thing is, you now have an incentive to not bother balancing the game. Throw in random difficulty spikes, hide mechanics from the player, or make bosses unfair. It doesn’t matter. It just makes the game more profitable. And if anyone complains, there will always be a healthy supply of swaggering loudmouths just waiting to shout those people down by telling them to “get good”. Nobody will be able to challenge the system from a financial perspective without getting dragged into arguments over skill. You’ll never be held accountable for this.

Do this for a few games. Let people get used to paying you for in-game supplies. Then in 2017, you can claim this feature was “so popular” that you’re going to put something like it into the single-player game. Tell them some players have been demanding to have these microtransactions in single-player. Nobody can prove this is a lie!

Why bother making a game good, when making one poorly can be so profitable?

The opinions expressed in this article belong to the author, Shamus Young, and do not reflect the opinions of The Escapist or Defy Media.