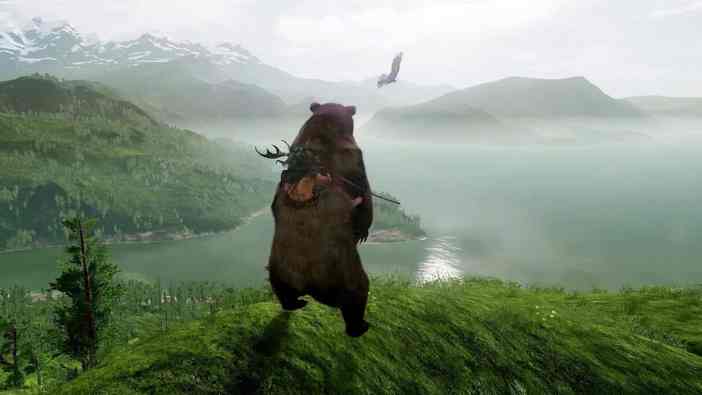 The website for PlayStation 4 exclusive WiLD has been updated to include new art. WiLD is being developed by Wild Sheep Studio, led by Michel Ancel, who previously created both Beyond Good & Evil and Rayman.

The game was first announced at Gamescom 2014, but the studio has been relatively quiet since then. Wild Sheep Studio’s website showcases several new images in a slideshow format. However, this update does not divulge anything else, like release date.

The game was last seen during Sony’s Paris Games Week lineup in October 2015. Additionally, back in May 2019, the game’s official Facebook page was updated with new posts, including more artwork from the game, as well as potential new cover art. Ancel is also the director for Ubisoft’s upcoming Beyond Good & Evil 2, but in an interview with La Tribune, Wild Sheep Studio’s co-founder Céline Tellier revealed that the WiLD project is still alive.

WiLD is an open-world action-adventure game where players learn shamanic abilities to take control of animals. As players can take control of any animal in the world, this opens the door for players to explore the world in their own unique ways. The studio has job listings for a QA tester and senior 3D animator on its website, which are located in Montpellier, France.