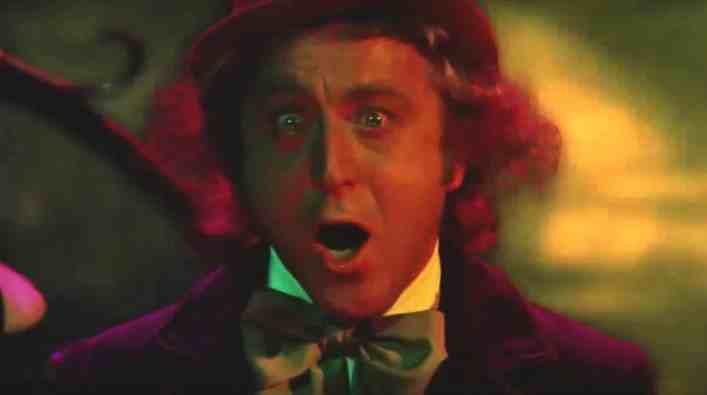 Oompa loompa doompety doo. There is more Wonka coming for you. As the bottom of the nostalgia barrel approaches, Warner Bros. is moving ahead with its plans to make a prequel film to Willy Wonka and the Chocolate Factory. Never mind the fact that there’s a perfectly good sequel book, Charlie and the Great Glass Elevator, that hasn’t been turned into a film yet.

While the idea of mining Willy Wonka isn’t the most exciting aspect, the team behind the film is absolutely the right choice for it. David Heyman is producing based on a script by Simon Rich, (Simon Farnaby also co-wrote the script.) and the film is set to be directed Paul King. Heyman and King produced and directed Paddington and Paddington 2, two of the best, most heartwarming children’s films made in the last decade and probably some of the best movies, period. If anyone can capture the magic and wonder of Roald Dahl’s original work and the unique feeling of the musical classic, it’s this team.

The prequel film is a long way out, though it’s been in the works for years. Recently, however, Warner Bros. seems to be really getting going on the movie for whatever reason, and casting is said to begin soon. There is very little known about the story itself other than the fact that it will focus on Willy Wonka’s early years before he enslaves a group of orange-skinned people to work at a candy factory that breaks every health and safety standard there is. It does not sound like it will be directly connected to the 1971 film or Tim Burton’s 2005 reboot.