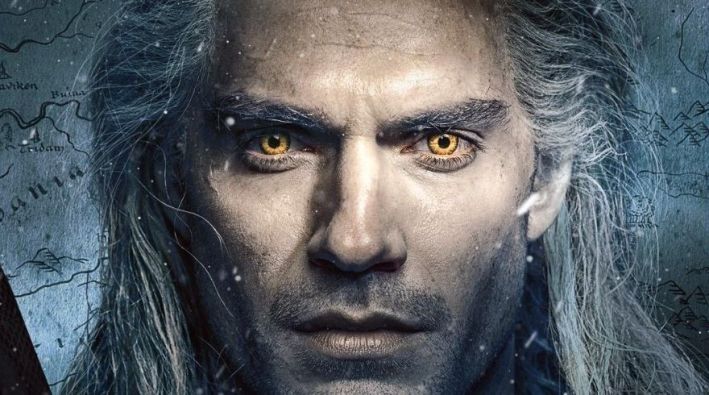 Netflix has a hit on its hands with Henry Cavill’s The Witcher, and they’re not going to slow down as they recently announced a spin-off anime film called The Witcher: Nightmare of the Wolf. Now, through what appears to be a slip-up by Netflix, the plot has been revealed, and it explains that the film will follow the character of Vesemir and tell his origin.

The synopsis was put on the movie’s Netflix page but has since been taken down. Thanks to quick people on the Internet, however, we know it read: “Long before mentoring Geralt, Vesemir begins his own journey as a witcher after the mysterious Deglan claims him through the Law of Surprise.”

Vesemir didn’t play a major role in the first season of the show, but in the final episode Geralt makes reference to him and we hear his voice telling Geralt that he’ll be waiting for him. The anime is being produced by Studio Mir, who has experience with Netflix making Voltron: The Legendary Defender and also animating The Legend of Korra. Netflix has had additional success with its anime adaptation of Castlevania, so the streamer seems to be committed to the genre.

Considering Netflix didn’t even mean to release this plot info, there’s little else to know about the series. It’s possible that Theo James, the actor who voiced Vesemir in the final episode of season 1, will take on the role for the anime as well, but that’s just speculation at this point.