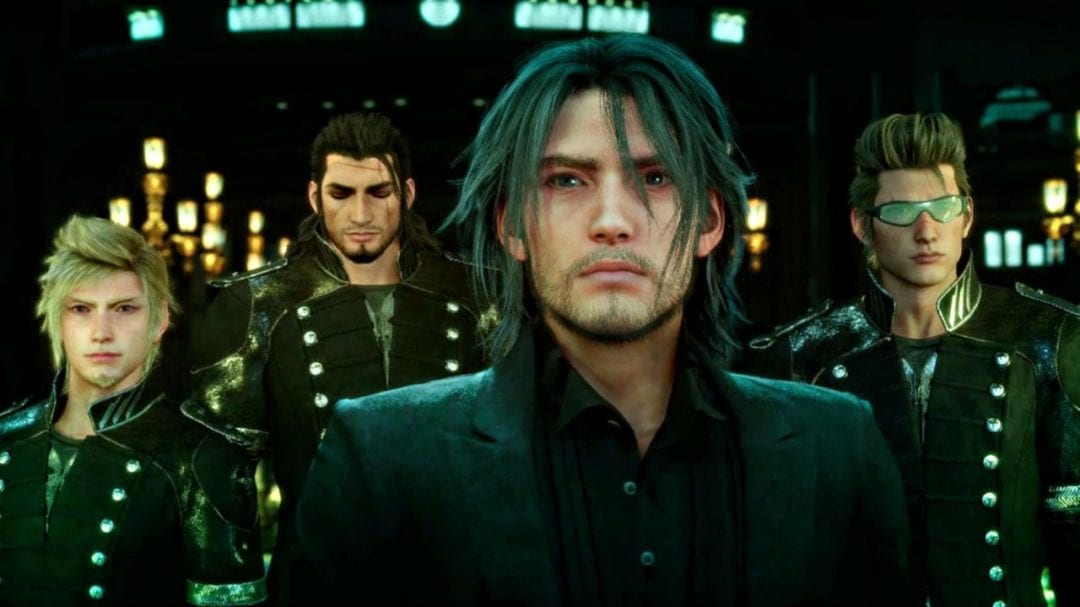 Hajime Tabata, director and producer of Final Fantasy XV, is leaving Square Enix after more than 15 years with the company. The news was announced as part of one of the Final Fantasy XV developer streams Tabata has been hosting for almost four years, giving the event a funereal air. Not only would Tabata be leaving Square and Luminous Productions , the newly established studio comprised of the Final Fantasy XV development team, but three of the four remaining expansions for the game were cancelled as well.

“In regards to my next endeavors and near future, I have a project that I truly wish to solidify as my next challenge after FFXV,” said Tabata on the stream. “For that reason, I have decided to leave my current position and start my own business in order to achieve my goal.”

During his decade and a half at the company, Tabata went from working on Japan-exclusive flip phone spin-offs of major Square properties like Before Crisis: Final Fantasy VII to directing a trio of more ambitious and strange PlayStation Portable games including military drama Final Fantasy Type-0 and surreal, alienating shooter The 3rd Birthday. His games are linked by themes of war and loss, and while the characters starring in them could often be aloof and unknowable, they were also always memorable. Final Fantasy XV was his first major big budget release for Square Enix, a project that began as PlayStation 3-exclusive Final Fantasy Versus XIII but had moldered in development hell for seven years until he took over. Tabata turned the game around three years after its rebranded debut at E3 2013. The game went on to sell over 8 million copies, rehabilitating the series after a decade of dwindling global sales and critical drubbings. That success was what spurred the opening of Luminous Productions early in 2018.

His departure follows Square Enix reporting losses across its divisions, including a $33 million loss directly attributed to Luminous Productions shifting focus from working on Final Fantasy XV expansions to “large-scale, high-quality AAA game titles.” Square is losing more than just money and a creator with a proven track record, though. With Tabata gone, the company’s Japanese studios have almost no marquee directors anymore. Yoko Taro, the director of surprise hit Nier: Automata, left in 2015 and only works with the publisher as a freelancer. Dragon Quest series director Jin Fujisawa left earlier this year.

Tetsuya Nomura, former Final Fantasy director and creator of the Kingdom Hearts series, is the only major name still creating AAA titles with the company’s Japanese studios, but his projects are plagued by delays and upheavals. Both Kingdom Hearts III and Final Fantasy VII Remake have suffered from prolonged development cycles. Nomura was also director on the game that eventually got scuttled and turned into Final Fantasy XV under Tabata.

When Square Enix CEO Yosuke Matsuda took over in 2013, just months before Tabata’s Final Fantasy XV received its first trailer, he recommitted to the company’s Japanese brands and that commitment has been a fixture in his strategy. “If there’s an area where we have not done all that we could have up until now, it would have to be the U.S. — well, the Western markets but especially the U.S.,” said Matsuda last fall. “The question there is how we go about getting our titles into the upper rankings, and one way we can do that is by leveraging our IP, especially our Japanese IP.” The real question now is who is actually going to be leading the production of that IP?