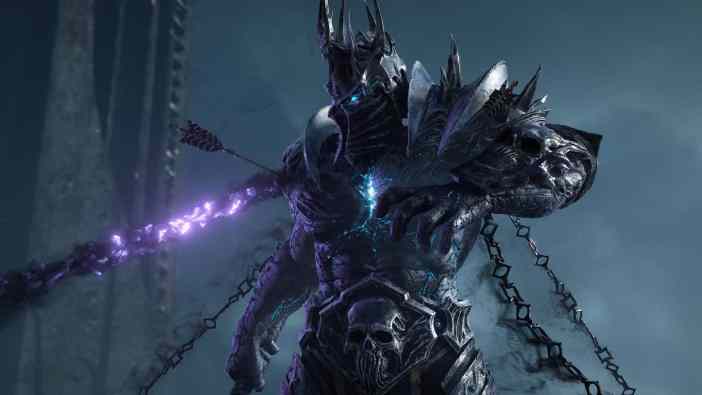 World of Warcraft could make its console debut soon, if a potential ratings leak is to be believed. Gematsu was the first to take notice that Blizzard Entertainment’s World of Warcraft: Shadowlands, the company’s latest MMO expansion, has recently been rated for both PC and Xbox Series X in Brazil. The portion of the leak suggesting that an Xbox Series X release is coming has been promptly removed, but Gematsu took a screenshot.

Not sure if this is an error, but World of Warcraft: Shadowlands was rated in Brazil today for Xbox Series X + PC. https://t.co/PVcoSIn1ii@Blizzard_Ent @Warcraft Can you provide some insight? pic.twitter.com/h1n1lLUXIY

While other Blizzard franchises, such as Overwatch and Diablo, have come to consoles in the past, World of Warcraft has remained on PC since its launch in 2004, making today’s potential leak especially noteworthy. Though other games have accurately leaked through similar methods in the past, it’s best to take this posting with a grain of salt for now considering its existence could be a simple mistake.

Blizzard revealed World of Warcraft: Shadowlands, the game’s eighth expansion, during last year’s BlizzCon. World of Warcraft: Shadowlands promises loads of new content, including five new zones, a new level cap, and new covenants to align with. The game expansion still has no final release date, with Blizzard only indicating that the game will launch sometime before 2020 is out.

Blizzard has yet to comment on the potential rating leak, so stay tuned for any updates.