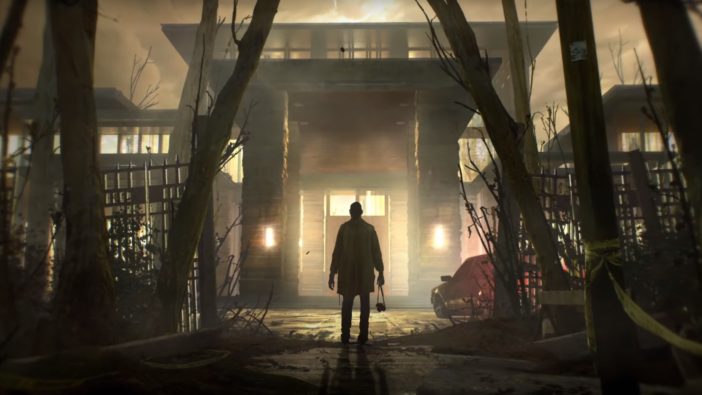 The game is set in the same contemporary dark fantasy universe as the upcoming Vampire: The Masquerade – Bloodlines 2 and Werewolf: The Apocalypse – Earthblood. Compared to the sprawling settings of those RPGs, Afterlife seems to be more contained, set entirely within a mansion, the first glimpse of which is available in the announcement trailer below.

As in the tabletop version, players will take on the role of a recently deceased person as they uncover the mysteries of the next life. How heavily the video game will feature the player’s conflict between a true afterlife and the Oblivion is unclear, as gameplay details are thin for the time being. Nevertheless, Creative Director Erik Odeldahl provided some hints in his announcement statement:

I am a massive fan of games like Amnesia: The Dark Descent and Alien: Isolation, and have always felt that the kind of narrative-driven, exploration-focused horror these titles deliver would be perfect for VR. To make such a game in the World of Darkness setting, specifically the rich and mystical world of Wraith: The Oblivion, is really a dream come true for me, and I cannot wait to share more details about it!

Wraith: The Oblivion – Afterlife is currently slated to arrive on all major VR platforms. A gameplay trailer is scheduled to launch in late August during Gamescom Now.