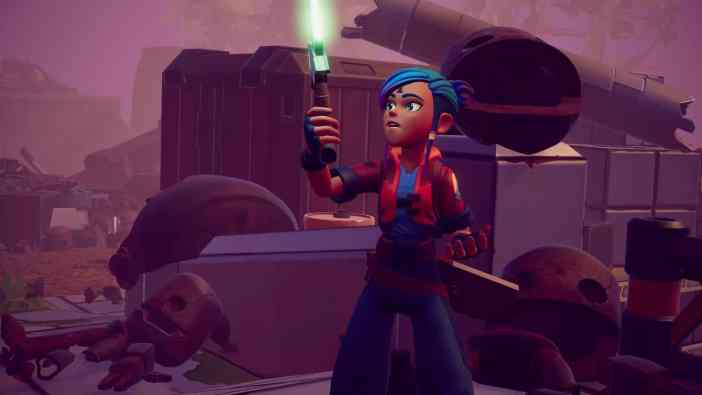 The next adventure from publisher Assemble Entertainment and developer Tiny Roar is an intriguing one. Titled XEL, the game marries a sci-fi aesthetic with Zelda-like gameplay. The title follows an amnesiac protagonist named Reid who is stranded on an alien planet. Together with her buddy, Chap, Reid must traverse dungeons, obtain gadgets, and solve puzzles in her journey to unlock her memories. Today, XEL received some new screenshots in anticipation of its upcoming release this summer for Nintendo Switch and PC via Steam and GOG. Later this year, the game will also hit Xbox One, Xbox Series X | S, PlayStation 4, and PlayStation 5.

Have a look at some in-game screenshots for XEL: 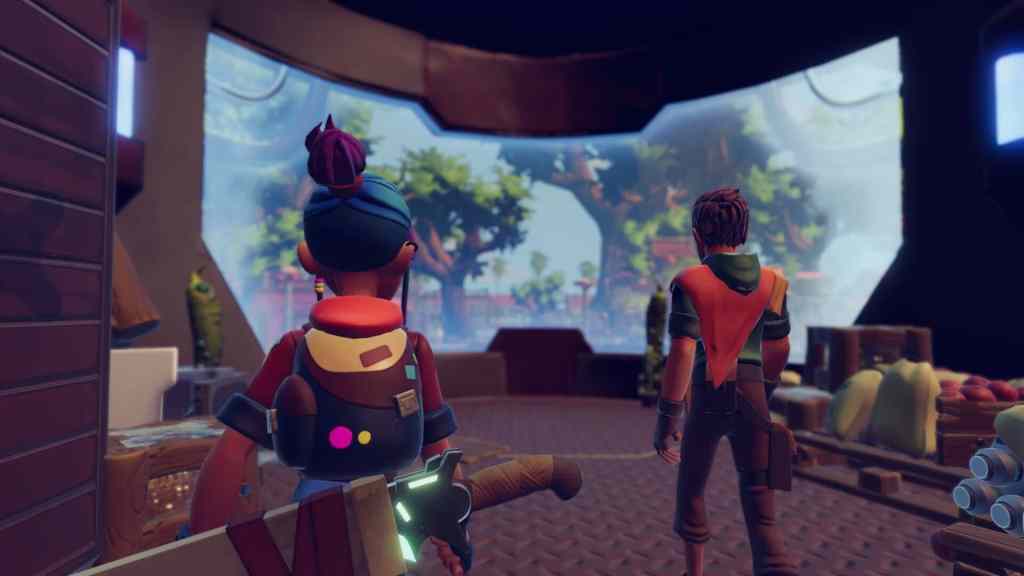 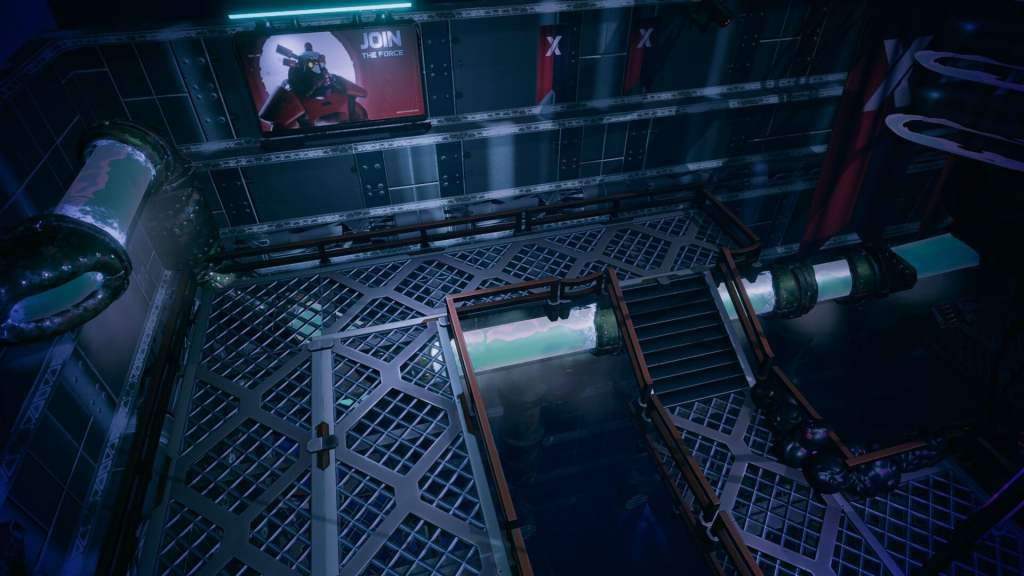 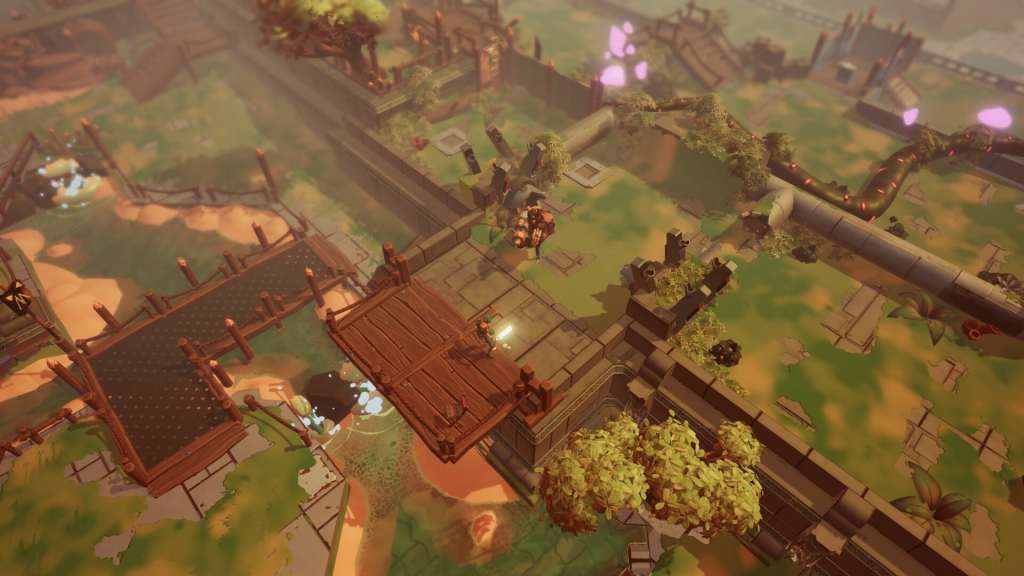 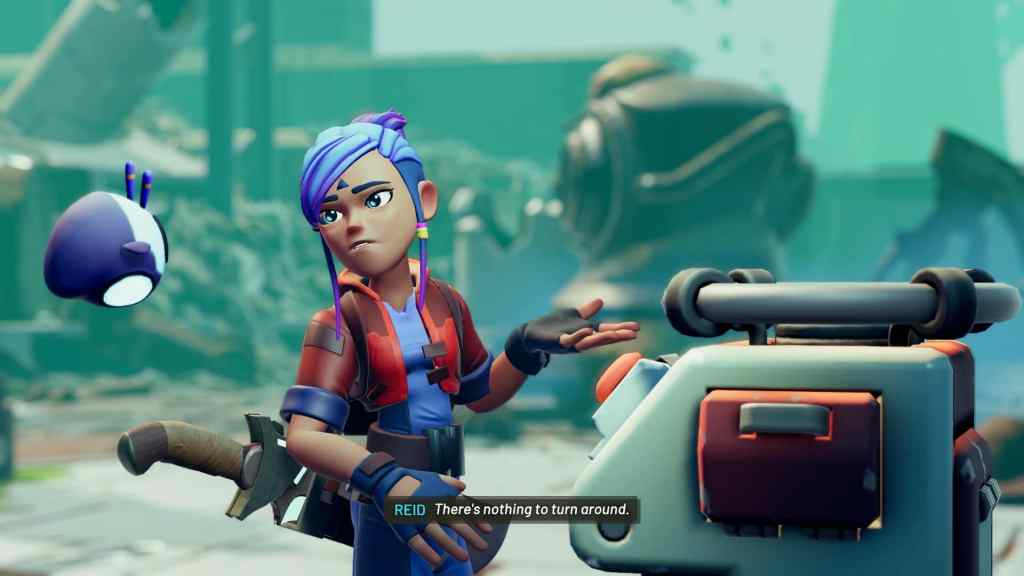 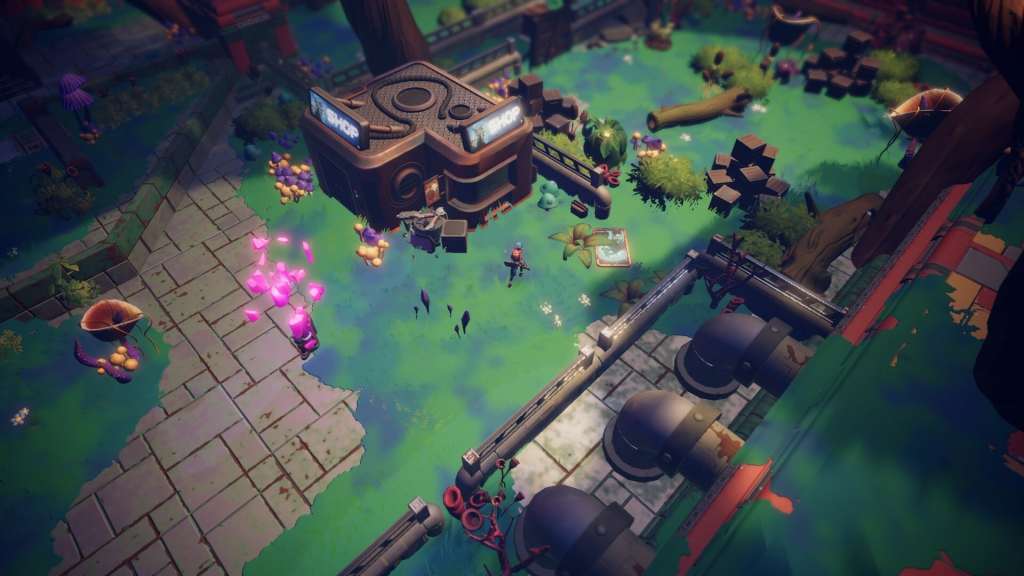 And here is a gameplay trailer from last month showing the adventure in motion:

I’m digging the look. The gameplay sections remind me of titles like The Legend of Zelda: A Link Between Worlds, Bastion, and Death’s Door. Time-bending and environmental puzzles are quite interesting and help XEL have its own identity.

XEL will also feature the following:

XEL is looking like another impressive indie RPG, especially for Nintendo Switch, which is full of them. 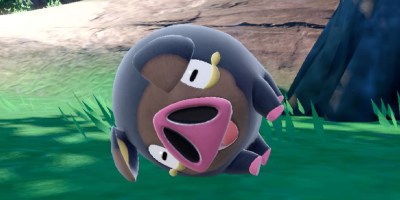