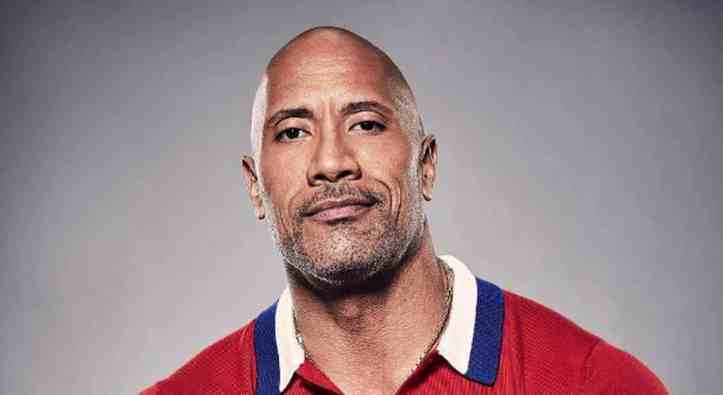 Do you smell what the Rock is cooking? It should smell like that awkward time period when you’re going through puberty because Dwayne Johnson’s new show, Young Rock, is all about his adolescence. The series, coming to NBC in a straight-to-series deal, has just announced its cast, with three actors taking on the role of Johnson at different stages of his childhood.

The show will be a comedy created by Johnson and Fresh Off the Boat creator/executive producer Nahnatchka Khan. It will chronicle Johnson’s life from adolescence to be recruited to play football in college, though just how faithful it will be to his real story is unclear. Johnson definitely had an interesting childhood. His father and grandfather were both professional wrestlers, with his dad being a forerunner in the sport, breaking color barriers. This led to Johnson bouncing around the world growing up and eventually landing in Hawaii before heading to college to play football.

The three actors playing Johnson as he grows will be Bradley Constant (age 15), Uli Latukefu (ages of 18 to 20), and Adrian Groulx (age 10). Stacey Leilua will play his mother, Ata Johnson, and Joseph Lee Anderson will portray his famous father, who passed away this year. Ana Tuisila will play Johnson’s grandmother, Lia Maivia, who was also a ground-breaker in the world of professional wrestling as one of the first female promoters. Johnson himself, who is gearing up to play Black Adam, will also appear in each episode of the NBC series.

It will be interesting to see just how much wrestling is involved in the series as it was obviously a big part of the family, but Johnson didn’t start training to be one until his NFL aspirations flamed out after college. That turn of events was, of course, to the benefit of us all as it led to the Doom movie.

Young Rock does not yet have a premiere date.