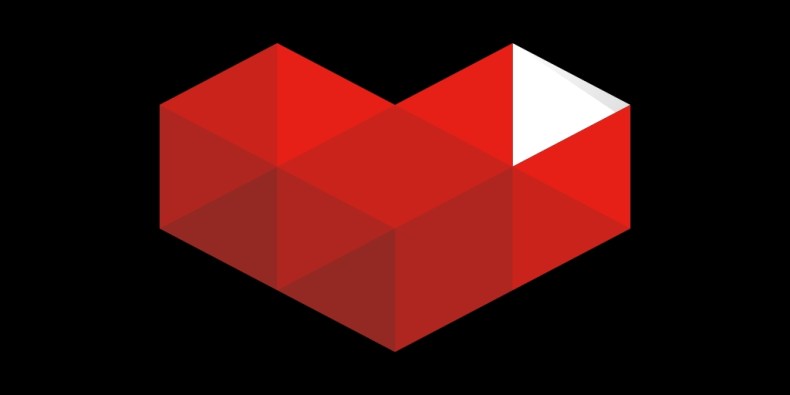 Google has bent the knee. The quirky Silicon Valley behemoth is closing the YouTube Gaming App on May 30 after trying to compete with Amazon’s owned Twitch since 2015. Pulled from the Apple App Store and Google Play, the YouTube Gaming App underwhelmed due to how it splintered views from YouTube’s main site and the mobile application. YouTube Gaming content will be accessible through YouTube’s primary website and app.

Google’s reassessment of its video game live streaming strategy is understandable. While YouTube maintains a market stranglehold on user uploaded video content, Twitch has dominated video game live streaming since it opened in 2011. Twitch is synonymous with game streaming, and it’s the preferred website for competitors showing off in esports like Overwatch, celebrities capitalizing on trendy games Fortnite, or even fundraisers that want to promote their cause by speedrunning Donkey Kong 64. From Google+ to Google Glass, YouTube Gaming is one more Google market spoiler that simply couldn’t compete against the market leader it was trying to take down.

YouTube’s head of gaming Ryan Wyatt admitted the YouTube Gaming App’s fatal flaw to Polygon in September 2018. “The problem is, if you didn’t have the app, or you weren’t using the gaming hub to kind of like discover this content, creators weren’t as discoverable,” Wyatt had told Polygon. “So many of these users are just using YouTube and the regular YouTube experience. You’d have some people that funneled through into the gaming app, or the gaming destination, but we were finding we still weren’t touching many people daily.”

Google should focus on improving YouTube. If Google really wants to compete with Twitch, the platform owner needs to understand that many video game streamers and gaming adjacent channels hate YouTube as it currently is. YouTube’s content ID and draconian copyright system steal ad revenue from channels which forces uploaders to arbitrarily alter content so it doesn’t get flagged. YouTube is a royal pain in the ass, and I’d bail on YouTube without hesitation if there was another competitor offering a better deal to content creators.

Google has the platform; it just needs to entice its target audience to return to it.