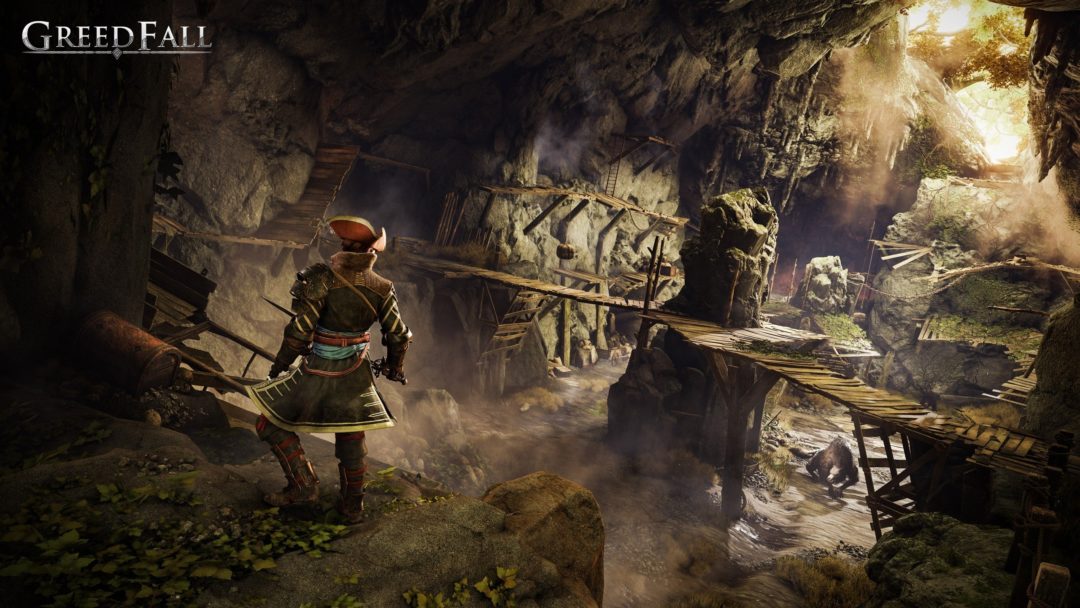 GreedFall just got 14 minutes of gameplay to show off its RPG mechanics before it releases in a few weeks.

Developer Spiders’ sizable chunk of gameplay was tweeted out earlier on GreedFall’s official Twitter account and offers another look into some of the environments and enemies players will fight through in September. The video is story spoiler-free, but if you want to go in completely blind, you may want to skip it.

The Escapist recently conducted an interview with Spiders CEO Jehanne Rousseau, in which she talked about how her team is, in some ways, aiming to “fill the void” left by Bioware. She says that, while the team has no interest in directly replacing Bioware, it is important for Spiders to make the kind of game that those same story-driven RPG fans love.