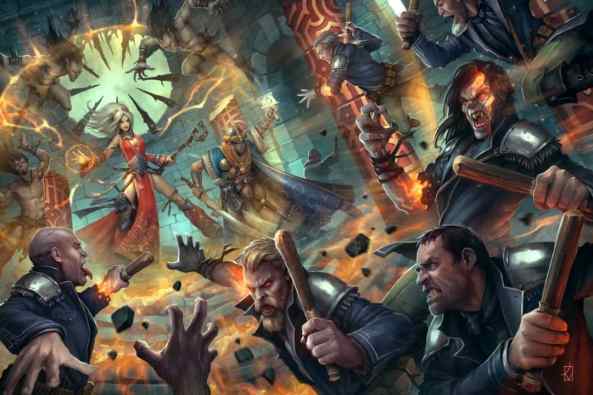 Paizo released Pathfinder in August 2009, so while it’s technically a product of the last decade, the game’s impact wasn’t clear until this one. During that time it has alternated between being the first and second most popular tabletop RPG and spawned a host of excellent licensed and third-party products. It also became my dominantly favorite game and the one I spent the most time playing over the past 10 years.

I came around to Pathfinder slowly. When it was released, I was still playing a long-running Dungeons & Dragons 3.5 edition game along with some 4th edition. The 3.5 game relied heavily on house rules, and since Pathfinder was based on the same system, our Dungeon Master picked up a copy to see what solutions it offered. We started implementing a few rules into our game like improving the effectiveness of my paladin’s Lay on Hands and Smite abilities and using Pathfinder’s simplified skills system.

Like with so many players and DMs, my interest in 4th edition waned. Part of it was that the game just didn’t have the same mechanical complexity and variety of character building choices that 3.5 had presented. Part of it was just a factor of life getting in the way. I was playing with and running for a close-knit group of friends from college, and when people started moving away or getting too busy, the games fractured and never came back together.

By January 2012, Wizards of the Coast had abandoned 4th edition too and was working on what would become 5th edition. That same year I got married and moved to a new house, fulfilling a long-running dream of having a basement fully devoted to gaming. My husband started up a game fusing rules from Pathfinder and D&D 3.5, but the balance and mechanics didn’t really work. So the following year he decided to try a full Pathfinder game, starting off a campaign that would run for four years and take our characters all the way to level 20 and mythic tier 10 — a subsystem unique to Pathfinder that makes characters even more complex and powerful. 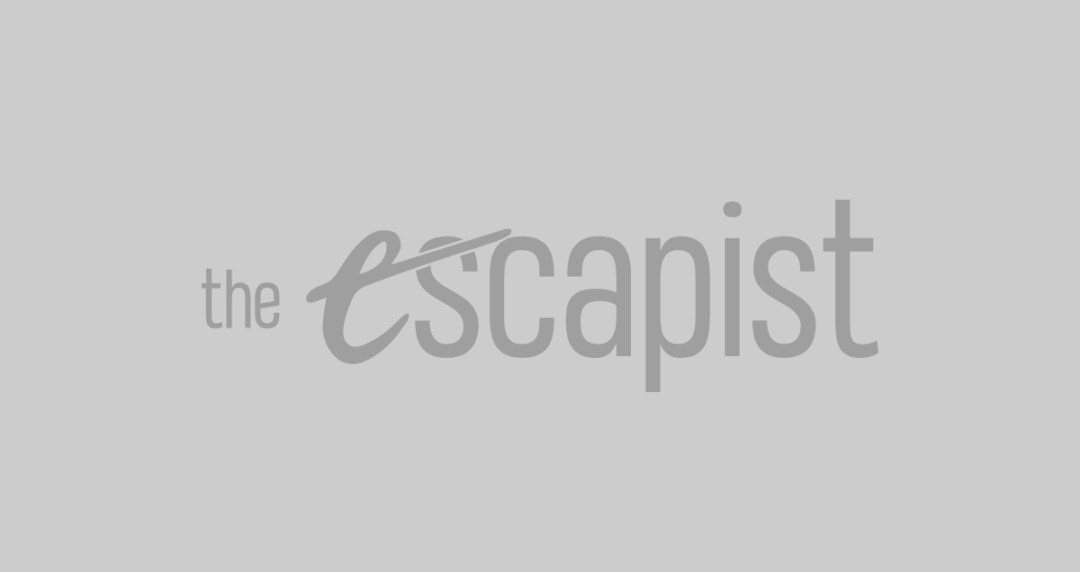 It was a phenomenal game, drawing on the richness of the Pathfinder setting and testing the limits of its systems the way only very high-level play can. Our misfit party involved a kobold alchemist who delved way too deeply into ancient lore, a cryptic monk sworn to protect humanity against the return of ancient evil, a pyromaniac princess who proved you can fireball anything if you work hard enough, and a paladin who charged into battle on the back of a hippogriff.

We saved the world, but more importantly we maintained friendships that could have too easily faded. There have been many stories written about the social power of tabletop gaming, and Pathfinder provided a weekly excuse for us to all get together, even if some of us were playing through our computers from states away. While we spend most of each session roleplaying in character or in combat, there’s always time to chat about our jobs, pets, kids, travel plans, or even just what we’re watching and reading.

During the course of that game, I also got to introduce a new audience to Pathfinder by running it for the Critical Hit podcast. I decided to highlight the game’s versatility by using a Weird Western setting rather than its fantasy world of Golarian, having a party of gun- and spell-slinging heroes (and some that preferred using fists or claws) fighting a vampire railroad baron and an ancient Texan swamp hag. Running a game is always stressful. Running it for an audience was one of the scariest things I have ever done — and also the most rewarding. 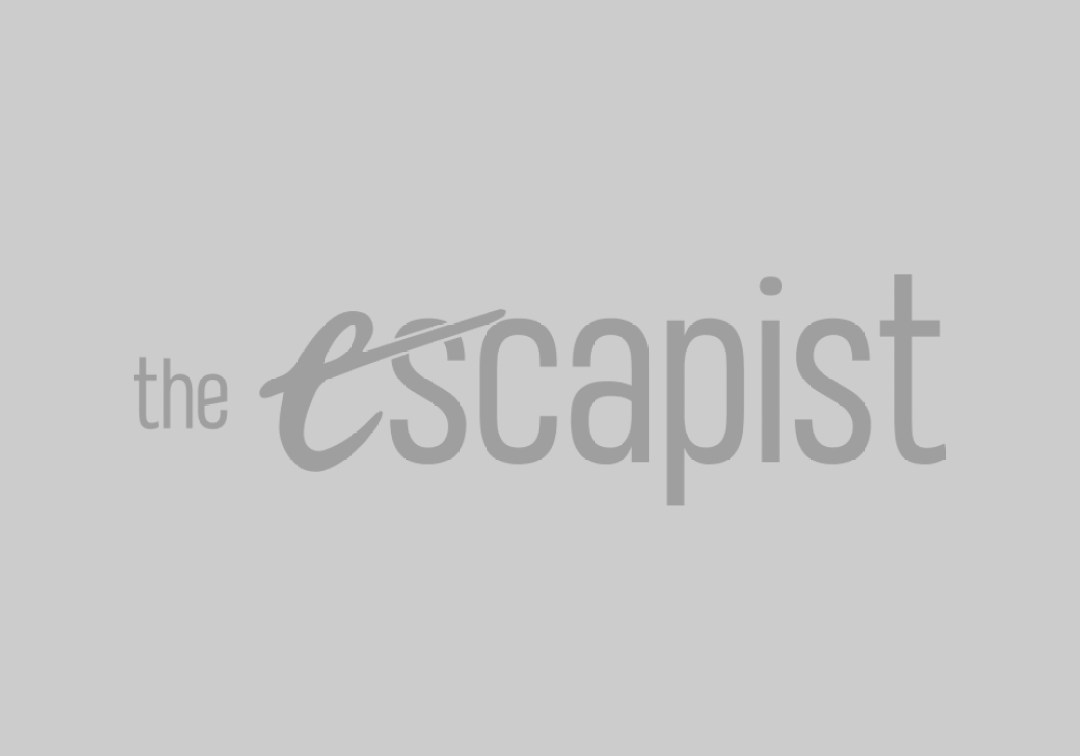 Pathfinder also played a huge role in my professional career. I realized that my experience transitioning from Dungeons & Dragons wasn’t unique, so I pitched a story on how Pathfinder had changed the gaming landscape to The Gameological Society, an offshoot of The A.V. Club. The story did well enough that my editor agreed to let me start writing about tabletop gaming regularly. It kicked off the Gameological Unplugged column, which was the predecessor to the Escapist’s Table Talk column.

I’ve also become deeply invested in the Pathfinder Adventure Card Game and won a Pathfinder tournament at GenCon, and I’m extremely excited that Owlcat Games is working on a new Pathfinder CRPG based on the Wrath of the Righteous Adventure Path, since I’m currently playing a new big tabletop campaign in that setting. This game promises to be even richer and longer than our first one, building on our new mastery of the mechanics and the trust we’ve formed with our fellow players and DM to work together to tell the best story possible.

I wasn’t initially excited about Pathfinder Second Edition, but I’ve come to appreciate it more after playing with the final rule set. We’ve still got years of Wrath of the Righteous ahead of us, and during that time, Paizo will continue to publish books. By the time we’re finally ready for a full Second Edition campaign, we’ll have the richness of options for characters and enemies that my gaming group craves. I’m not sure what the full impact of the new system will be, but I’m sure Pathfinder will continue to be a big part of my life in the decade to come. 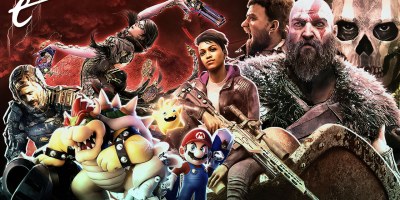 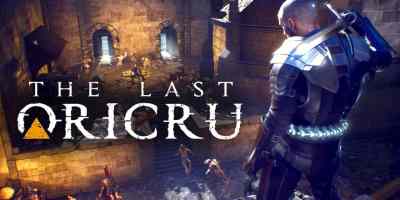 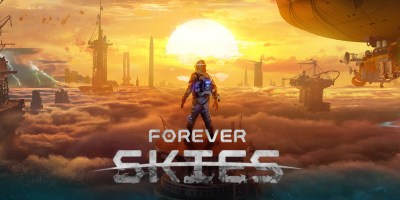