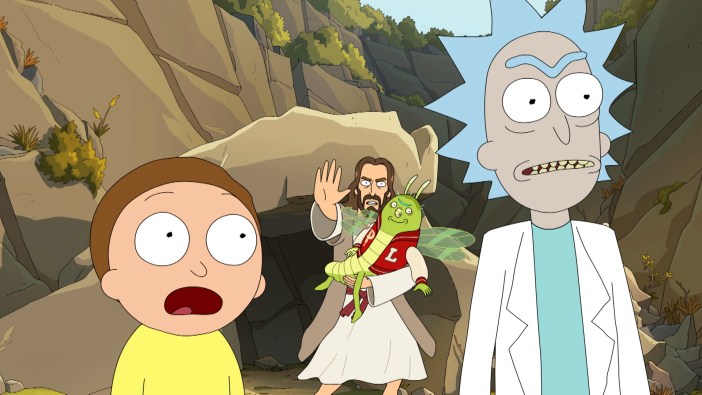 Justin Roiland was not only the co-creator of Rick and Morty but the voices of the titular characters, so these voices will inevitably be recast now. However, he does not seem to have written or directed on the series since season 3, so his departure from the show may not have an especially dramatic effect on the production of the series. In any case, many more episodes of the series are still coming to Adult Swim as a result of a 70-episode commission agreed upon back in 2018.

So, while this is the end of the association between Adult Swim and Justin Roiland, Rick and Morty will continue full steam ahead. It seems pretty certain that Roiland will continue to profit handsomely from the show too, though exact details of this split are not yet available. It also remains to be seen if the negative attention surrounding Roiland will have any effect on his game studio, Squanch Games, which released High on Life last month. [Update: Roiland has resigned from Squanch.]