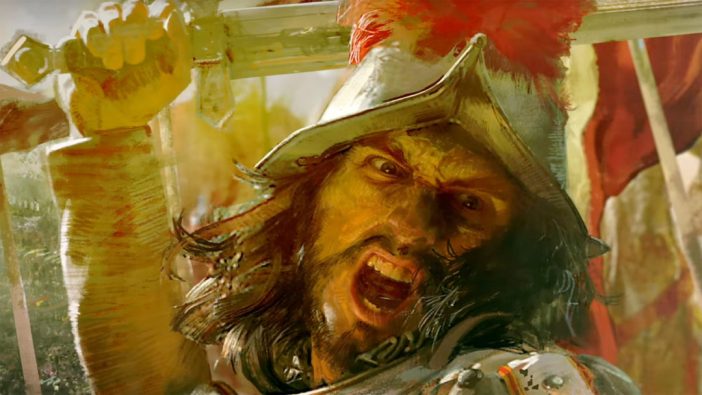 The first gameplay footage of Age of Empires IV was revealed today at Microsoft’s X019 event in London.

The new footage takes place primarily within a walled English city, with pike-wielding infantry marching out the gates to meet an approaching opponent. That opponent turns out to be the horse-riding Mongolians, who assault the city’s walls with trebuchets.

Age of Empires IV was first announced at Gamescom 2017. The game is being developed by Vancouver-based Relic Entertainment, who previously developed the Company of Heroes games and several Warhammer 40,000 titles. It was also announced at the event that a new studio is being established to focus purely on the Age of Empires series called World’s Edge.

Age of Empires IV does not yet have a release window. It will come to PC and Xbox.