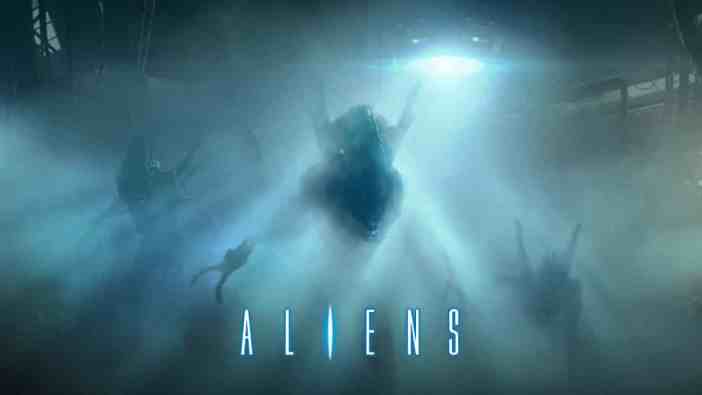 A new single-player Aliens game, set within the larger Alien universe and built with Unreal Engine 5, is on its way from developer Survios, and you’ll be able to play it in VR for an appropriately pants-wetting experience. It will also be available on PC and consoles for anyone unable or unwilling to take that plunge.

Unfortunately, it seems like Alien: Isolation fans longing for a sequel will be left out in the cold for the time being. While this new game, currently just titled Aliens, will again be set between the first two films, it will feature an original storyline “where a battle hardened veteran has a vendetta against the Xenomorphs.” It’s also billed as an action-horror experience, as opposed to the survival-horror classification of Creative Assembly’s 2014 effort. Further details will be made available during San Diego Comic-Con, which will take place from July 21 to July 24.

Survios has considerable experience with VR platforms and licensed IP, making it a practical choice to develop Aliens in VR. It’s previously worked on some of the biggest media franchises around, with 2018’s Creed: Rise to Glory and 2020’s The Walking Dead: Onslaught under its belt.

The Survios Aliens game seems like part of a concerted effort from Disney to bring the storied franchise back to prominence. There is already a separate game in development from Tindalos Interactive, the upcoming single-player top-down shooter Aliens: Dark Descent. Elsewhere, there’s a TV series in development and a new film from Don’t Breathe director Fede Alvarez.