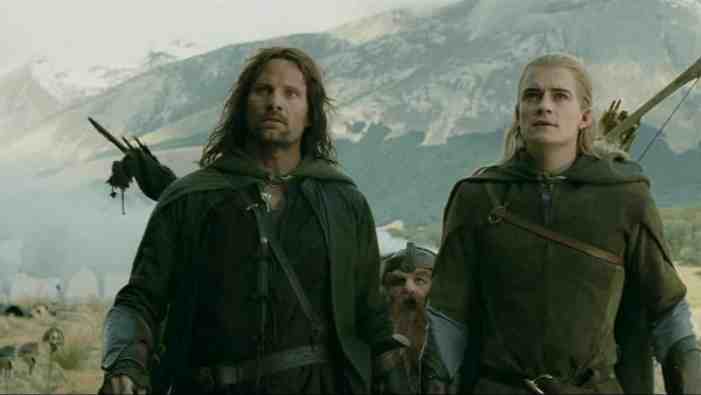 According to a new article from Bloomberg, Amazon Games has reportedly canceled its Lord of the Rings MMO, based off of J.R.R. Tolkien’s fantasy literature. The game was announced almost two years ago back in 2019. The project was a collaboration between Amazon Games and Leyou Technologies, the latter of which owns the developers behind Warframe and Gears Tactics.

The reason for the cancellation was the merger between the China-based Leyou Technologies and the conglomerate Tencent Holdings back in December of last year. Sony was reportedly in consideration to acquire Leyou as well. The game was canceled due to a failure to negotiate a contractual agreement between Tencent and Amazon.

While the sources for this report are anonymous, an Amazon spokesperson did confirm, saying, “we have been unable to secure terms to proceed with this title at this time.”

This is unfortunate as Amazon has not had a good track record with releasing games. Its multiplayer free-to-play shooter Crucible launched last year out of its closed beta period and then went back into beta after an unsuccessful launch. It was then canceled five months later. Its New World MMO is seemingly still in development, with its original release date set for last August, but it was delayed to Spring of this year.