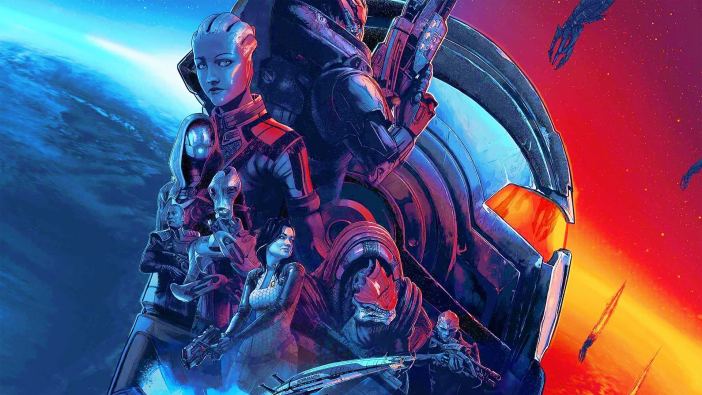 Amazon is liking genre television. The studio seems to have a hit on its hands with The Wheel of Time, and it’s prepping to launch its Lord of the Rings series. However, the streamer appears to be looking at another genre franchise for its next big show. Deadline is reporting that Amazon is in final talks to create a Mass Effect TV series that would come to Prime Video.

A Mass Effect TV show has been one of those ideas floating around in the ether since the original game launched in 2007. The game follows Commander Shepard as he fights against invasion by a machine race. It “concluded” with Mass Effect 3, though spin-offs have given it more legs. The games are action RPGs and allowed the player to choose the sex of Shepard, meaning there could be (gasp) same-sex relationships in the game. While the interactive aspects of the games will be hard to bring over, obviously, the storyline is a space opera and shouldn’t be all that challenging to adapt.

There are no other details on this Mass Effect TV series effort at Amazon, as Deadline literally gave once sentence of information, so we can’t tell if it will be a remake of the game’s story with Commander Shepard or if it instead tells a new story set in the world of the games. Either way, it could open up an entirely new audience to Mass Effect and maybe establish a new multi-platform science fiction franchise that isn’t Star Trek or Star Wars. Hopefully, whatever comes out of it doesn’t suffer from the same low production quality as seen in Mass Effect: Andromeda.