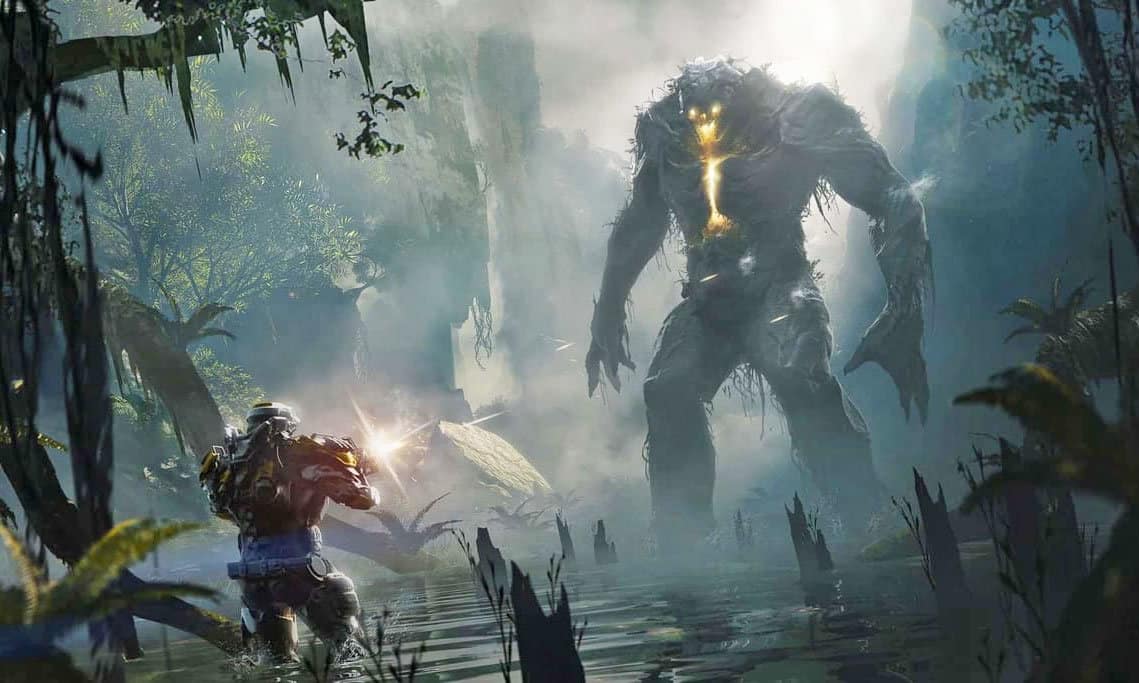 Despite a team within BioWare working to overhaul Anthem for months now, the game’s expected relaunch may be scuppered. According to a report from Bloomberg’s Jason Schreier, EA will hold an internal meeting and review of the overhaul this week with the express purpose of deciding whether to expand the team or kill the project.

The report is based on the testimony of three unnamed sources, who also said that continued redevelopment would require a significant scaling up of the team currently working on the redesign. Adding greater uncertainty to the fate of the Anthem relaunch is that Executive Producer Christian Bailey left the project to take over Dragon Age back in December. EA has chosen not to comment on the veracity of the report.

Anthem launched in 2019 as a critical flop, with the game also underperforming in sales and ongoing engagement. Nonetheless, at the time EA was bullish about the game’s long-term prospects, pledging that BioWare would continue to work on and improve it over time. We first received word that Anthem was set to receive a comprehensive gameplay overhaul over a year ago, with details of that transformation slowly trickling out in an official capacity ever since. Among the planned changes were reworkings of the core gameplay to make it more challenging and rewarding, while other elements like loot and equipment would be less randomized and more interactive.

More broadly, BioWare is seeking to claw back some of its previous prestige with a remaster of the original Mass Effect trilogy, alongside a new entry in that series, as well as Dragon Age 4.