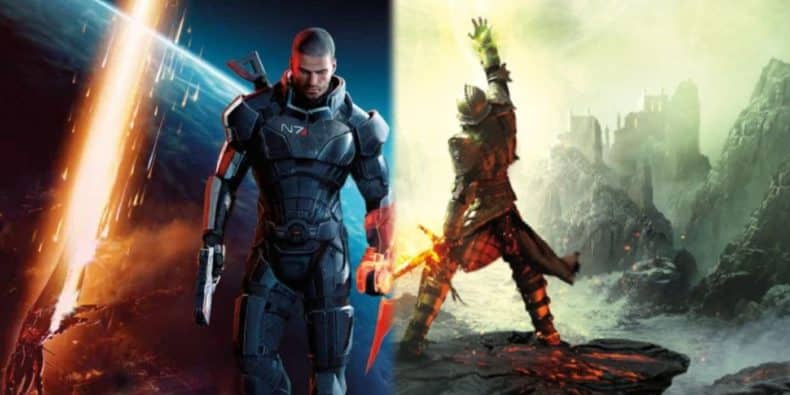 Both Casey Hudson and Mark Darrah have posted their own individual farewell notes on the BioWare blog too. Hudson notes that leaving the studio was not an easy decision to make and that he wants to rediscover his creative passion through more personal work. Darrah reiterated that Dailey will be a strong fit to lead the next Dragon Age game and noted that Matthew Goldman is still the creative director. He also expressed his confidence in Gamble as he handles the future of Mass Effect.

This is obviously huge news as Hudson, despite temporarily exiting the company between 2014 and 2017, was with BioWare for nearly 20 years and directed Mass Effect. He also had a significant role in the effort to redesign Anthem. Dragon Age 4‘s lead producer, Fernando Melo, also left BioWare back in 2019. To date, the most we’ve seen of the new Dragon Age is some concept art and small details from back in August.