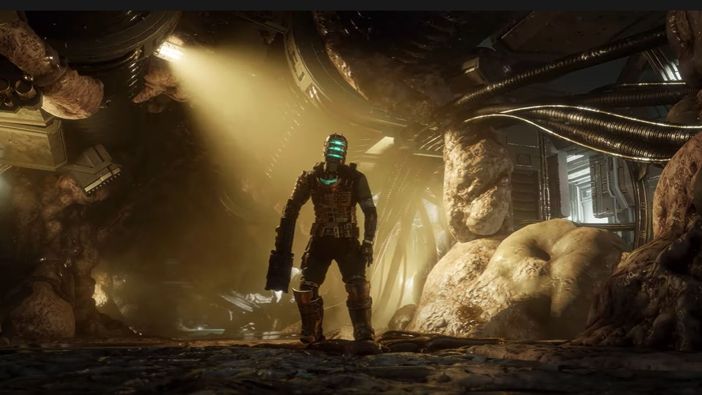 Remakes of older games are an ongoing phenomenon in the industry. From beautiful, high-quality graphics to reworked and improved gameplay mechanics, they have the potential to let you relive the nostalgia of a game you loved playing in the past or to provide the best version of an older title for a new player to fall in love with for the first time. The Dead Space remake has followed in the footsteps of these remakes with several key differences from the original game that take it to the next level and make it a remake worth looking forward to.

The Main Differences Between the Dead Space Remake and the Original

It will be interesting to see how the complete visual overhaul of the original will add to the experience in the remake. Having new and more realistic character models as well as updated enemies and lighting should really up the immersion. New and improved visual effects and sound design will also ensure that the horror element is on full display to keep things tense, complementing the work of the Intensity Director.

The expanded narrative likewise gives players of the original 2008 Dead Space an incentive to give the game a try and explore what new content is on offer for players to experience in this giant spaceship.

That’s all there is to know about the differences between the Dead Space remake and the original game. 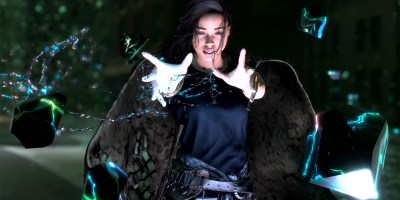 How Many Chapters in Forspoken