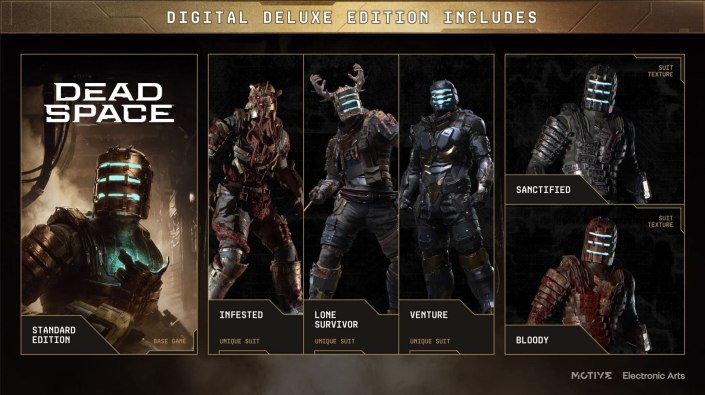 The remake of Dead Space launches on January 27, and it’s a fair bet that a lot of people have preordered their copy. But if you’re only thinking about preordering it so far, here is what you need to know about whether there are any preorder bonuses for the Dead Space remake on PlayStation 5, Xbox Series X | S, or PC via Steam, Epic Games Store, or EA.

There Is Only One Preorder Bonus for Dead Space Remake, and It’s on Steam

Yes, the only preorder bonus is available if you purchase the PC version through Steam. If you buy the Dead Space remake through Valve’s Steam Store, you’ll get Dead Space 2 for free.

That’s the 2011 original, not a remake or remaster, but it still costs $19.99 on Steam and is a decent freebie if you’ve not played it. And if Dead Space does stick as closely to the original’s plot as we’ve been told, the remake’s ending could lead into the beginning of Dead Space 2.

Beyond that, If you want cool extra stuff with your Dead Space purchase, you’ll have to buy one of its special editions. For $10 more than the standard release, the Dead Space Digital Deluxe Edition is available digitally on all of the game’s platforms and contains five cosmetics: three unique Suits and two suit textures. 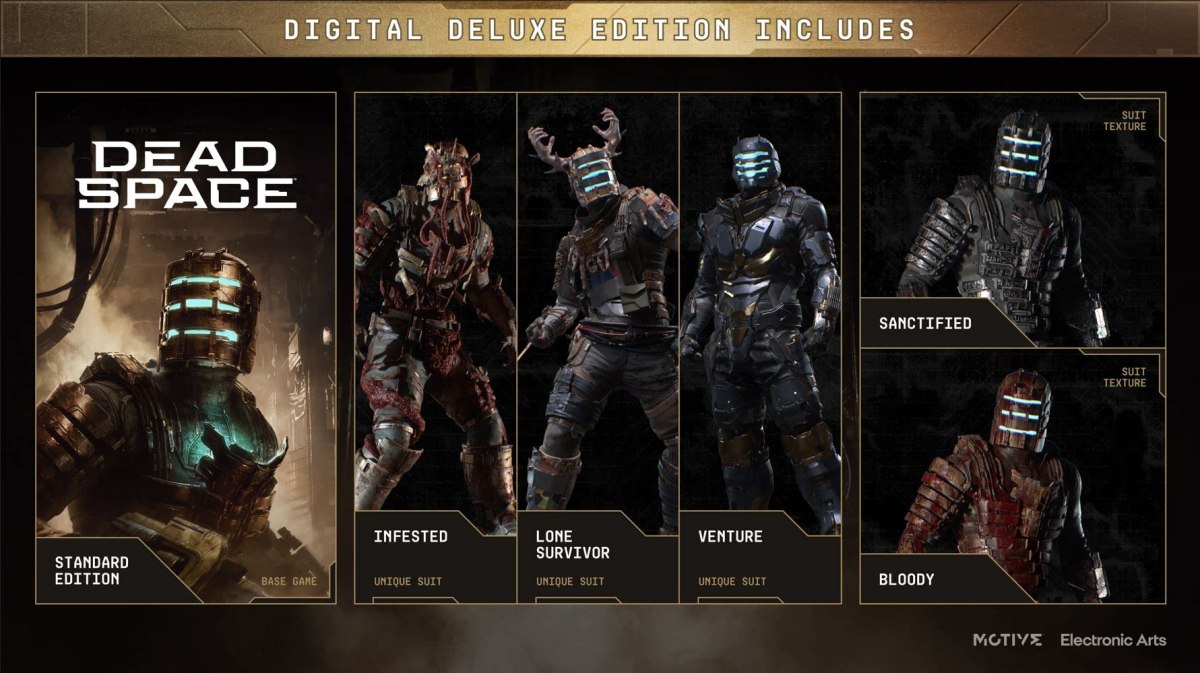 Then there’s the Dead Space Collector’s Edition, which is only available from Limited Run Games. Priced at $274.99, it includes a physical version of the PS5 or Xbox Series X | S game or a code for the PC version of the game. It also contains the extra skins from the Digital Deluxe Edition.

More excitingly though, the collector’s edition contains the following extras:

Yes, that’s a wearable Isaac helmet, though it’s almost certainly plastic and won’t protect you from falling objects or Necromorphs. Unlike some collector’s editions, the Dead Space Collector’s Edition hasn’t sold out in five seconds flat, though once allocated stock is gone, that’s it. However, there is one catch. Limited Run states it will ship you the game in time for the release date, but the collector’s edition content won’t arrive till an unspecified time later. The extra content is “currently in production,” but there’s no shipping window offered.

So, if you’re wondering if there are preorder bonuses for the Dead Space remake, only the PC Steam version features one. But the Digital Deluxe and Collector’s Editions of the game can offer you more to munch on. 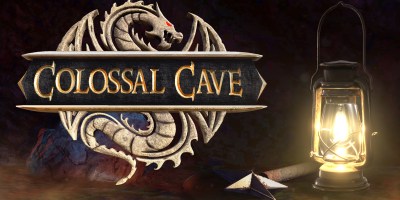 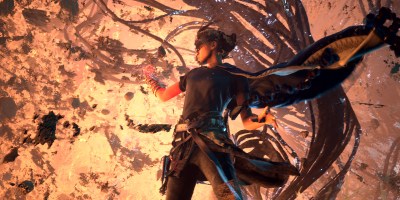