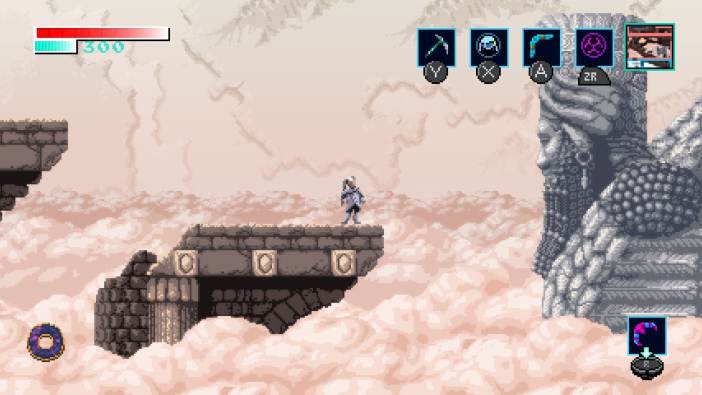 Axiom Verge 2’s release has been a long time coming; Happ unveiled the project all the way back in 2019. The original goal was to launch in fall of 2020. However, Happ found himself running into issues, explaining that the sequel was proving to be a more complex endeavor than he had anticipated. In turn, Axiom Verge 2 was delayed into the first half of 2021. Another delay followed in May of this year, pushing the release again.

The game is poised as a totally new experience in every sense, with new mechanics—including the ability to journey through two interconnected game worlds—promised to set the sequel apart from its predecessor. A new mechanic-heavy trailer teased the two-dimensional gameplay last week, with Happ offering more detail in a blog post shortly after. You can play Axiom Verge 2 on Nintendo Switch, but it will also be made available on PC via the Epic Games Store, PlayStation 4, and PlayStation 5. You can also feel free to watch today’s entire Nintendo Indie World Showcase below.