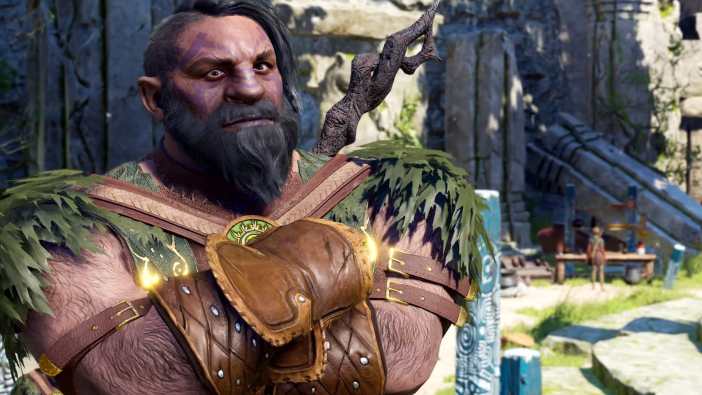 Baldur’s Gate 3 early access is getting a Druid class in its new update called Nature’s Power, which is set to go live sometime in the near future.

If you’re at all familiar with Druids from Dungeons & Dragons, then you should know what to expect here. Players will be able to wield the forces of nature in a variety of ways, including with Wild Shape, allowing players to change into eight different creatures: a dire wolf, polar bear, deep rothé, spider, raven, cat, badger, and the Aberrant Shape, a mysterious shape that sees players embracing the Mindflayer tadpole inside their character. Each creature opens up different gameplay possibilities, but you’ll also be able to cast more than 30 new nature-themed spells and abilities with the class.

Larian Studios published a video highlighting the Druid class that you can watch below.

Larian dived into more Druid details in its Panel From Hell 2 livestream today, showcasing more footage of what it’s like to play as Baldur’s Gate 3’s new class. Skip ahead to 1:17:00 for quick looks at some of the playable creatures, and you can start the video at 1:37:25 for a live gameplay presentation that includes uncut gameplay.

As for Baldur’s Gate 3 Patch 4: Nature’s Power, you can look forward to a variety of big changes and quality-of-life improvements, but here are some highlights:

Other much-requested features are coming in Baldur’s Gate 3 Patch 4: Nature’s Power, such as the ability to target friends and enemies by clicking on their portraits. You’ll also be able to more easily select and attack others in the UI, and Larian is adding a flee mechanic too. Another simpler addition coming in Patch 4 is a torch button for easy access.

All of the changes detailed today are set to launch while Baldur’s Gate 3 is still in early access, so expect more changes, in addition to much more content, to come before the game’s official launch.