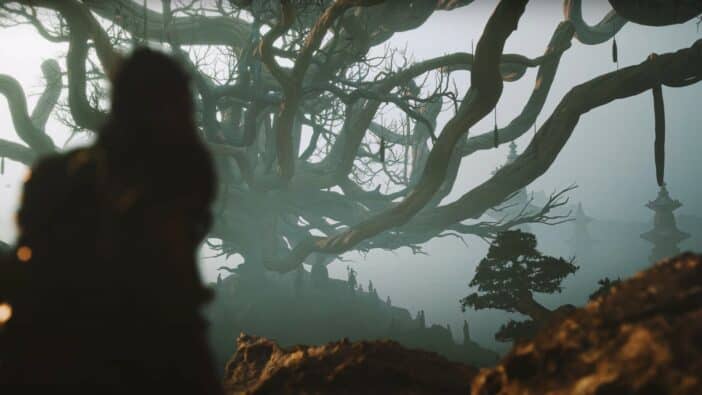 With every new trailer, Black Myth: WuKong cements itself as one of the most impressive looking character-action games in the pipeline, and the latest is no different. In collaboration with NVIDIA, developer Game Science has released a lengthy new trailer that shows off another eight minutes of the action RPG in 4K with ray-tracing enabled.

As seems to be a theme with the game’s other trailers to date, the highlight is a boss battle — this time against what appears to be a flightless dragon with the ability to channel electricity. While the melee combat mechanics we’ve already seen make up the bulk of the fight, we also see protagonist WuKong use magic that temporarily paralyzes the enemy, as well as transform into and use the abilities of another being entirely.

Prior to the boss battle, however, we get a fresh glimpse of exploration gameplay through a forest environment, which includes a fight against a miniboss, some collectibles, and a look at some of the bestiary that will be included. Check it out for yourself below and let us know what you think.

Around this time last year, the development team revealed in another epic trailer that it had switched the project to Unreal Engine 5. Black Myth: WuKong still doesn’t have a release date, but it’s slated to launch on PC and consoles whenever it finally does arrive.