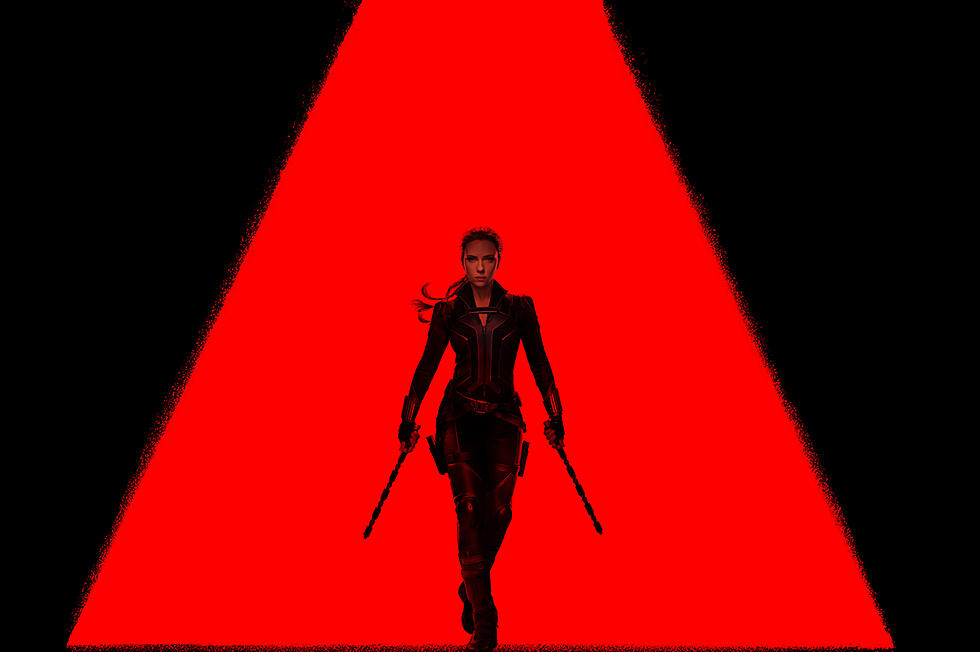 The first Black Widow trailer has finally given everyone a taste of what Marvel Studios has in store for Phase 4. Marvel shared the two-minute trailer for the action-spy flick earlier today, promising to shed light on the character’s cryptic past.

Black Widow is a prequel that takes place right after the events of Captain America: Civil War. Considering Scarlett Johansson’s iconic hero bit the dust in Avengers: Endgame earlier this year, there’s a good chance this will be the last time fans see the character.

Black Widow’s family before joining the Avengers is present in today’s trailer too, with David Harbour’s Red Guardian, Rachel Weisz’s Iron Maiden, and Florence Pugh’s Yelena Belova all receiving a spotlight. Though only shown for a moment, the movie’s antagonist, Taskmaster, is also finally given a proper reveal. Another blink-and-you’ll-miss-it moment sees the return of William Hurt’s Thaddeus Ross, though this time Marvel is bringing back its de-aging software to help Ross fit in with the universe’s timeline.

This prequel chapter kicks off the fourth wave of movies in Marvel’s grand cinematic universe plan. Along with a slew of Disney+ shows planned for the coming years, The Eternals, Thor, Doctor Strange, and Shang-Chi all have scheduled feature film installments coming for Phase 4 too. Marvel Studios dove into the details of its near future during this year’s San Diego Comic-Con and D23 events.