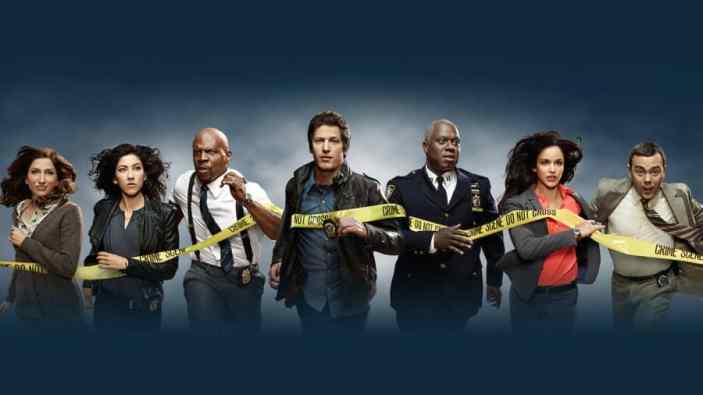 The next season of Brooklyn Nine-Nine will be its last (for real this time). The show, consistently one of television’s funniest, will go out with a shortened 10-episode final season. No specific reason was cited for the cancellation of the show, but this comes following multiple delays due to COVID-19 production issues and the complete rewriting of season 8 (including throwing out four finished scripts) after the Black Lives Matter protests last year made a comedy about a bunch of cops goofing around seem a bit out of touch. For many, this cancellation may make sense. It does seem kind of crass to make a comedy about police when there is nothing funny about the dysfunctions of the U.S.’s police forces and their rampant racial biases and flaunting of power.

However, Brooklyn Nine-Nine is actually the exact show we need right now. While successful police procedurals — which have spent decades glorifying policing with little introspection — are continuing on, with many awkwardly attempting to adjust their storylines to address social issues while still promoting the “good” cops, it’s the comedy that’s leaving us. That’s a true shame because comedy is one of the best ways to help address social issues, raise important questions, and deliver difficult conversations without a shouting match. It should be Brooklyn Nine-Nine that’s leading the charge here, unpacking these societal issues with its razor-sharp comedy, diverse cast, surprisingly deep characters, and a history of diving into these issues already. That’s what we need right now. 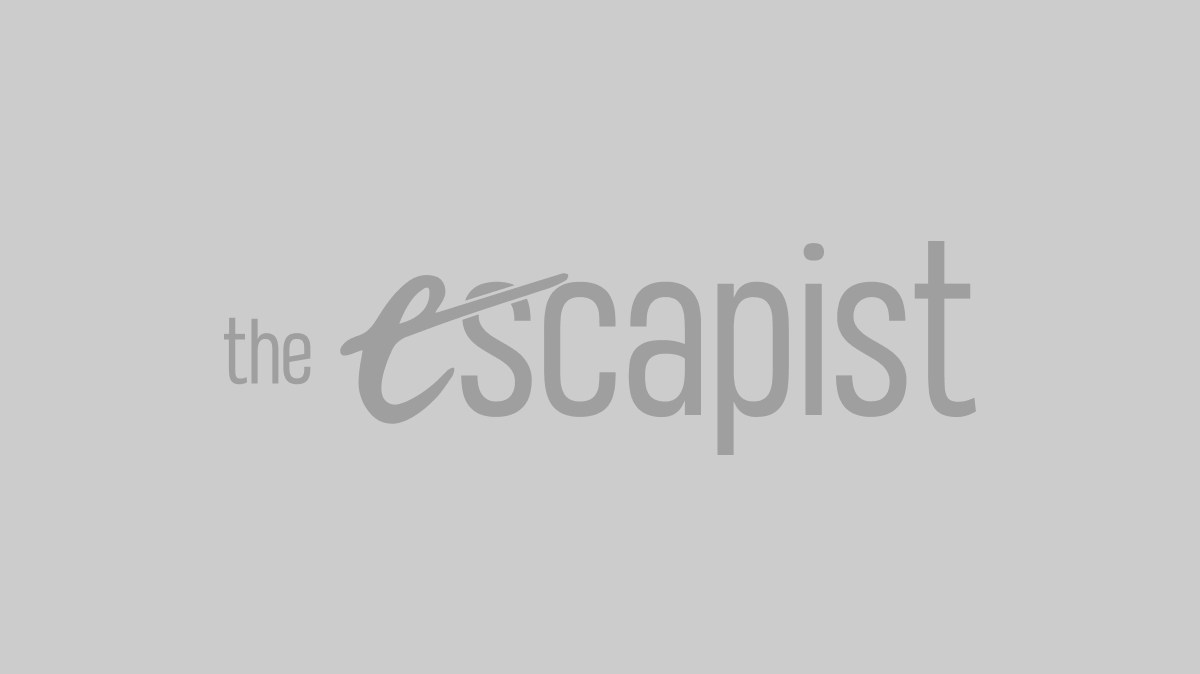 It’s not clear if the creators of Brooklyn Nine-Nine were on board with the cancellation, but a statement from Executive Producer Dan Goor gives us a hint that the challenge of delivering a comedy cop show in this new era was considered too much:

I’m so thankful to NBC and Universal Television for allowing us to give these characters and our fans the ending they deserve. When Mike Schur and I first pitched the pilot episode to Andy, he said, ‘I’m in, but I think the only way to tell this story is over exactly 153 episodes,’ which was crazy because that was exactly the number Mike and I had envisioned.

I feel incredibly lucky to have worked with this amazing cast and crew for eight seasons. They are not only among the most talented people in the business, they are all good human beings who have become a family. But most of all, I feel lucky that we have had the best fans in the world. Fans who literally saved us from cancellation. Fans who fill us with joy. Ending the show was a difficult decision, but ultimately, we felt it was the best way to honor the characters, the story, and our viewers (emphasis added). I know some people will be disappointed it’s ending so soon, but honestly, I’m grateful it lasted this long. Title of my sex tape. 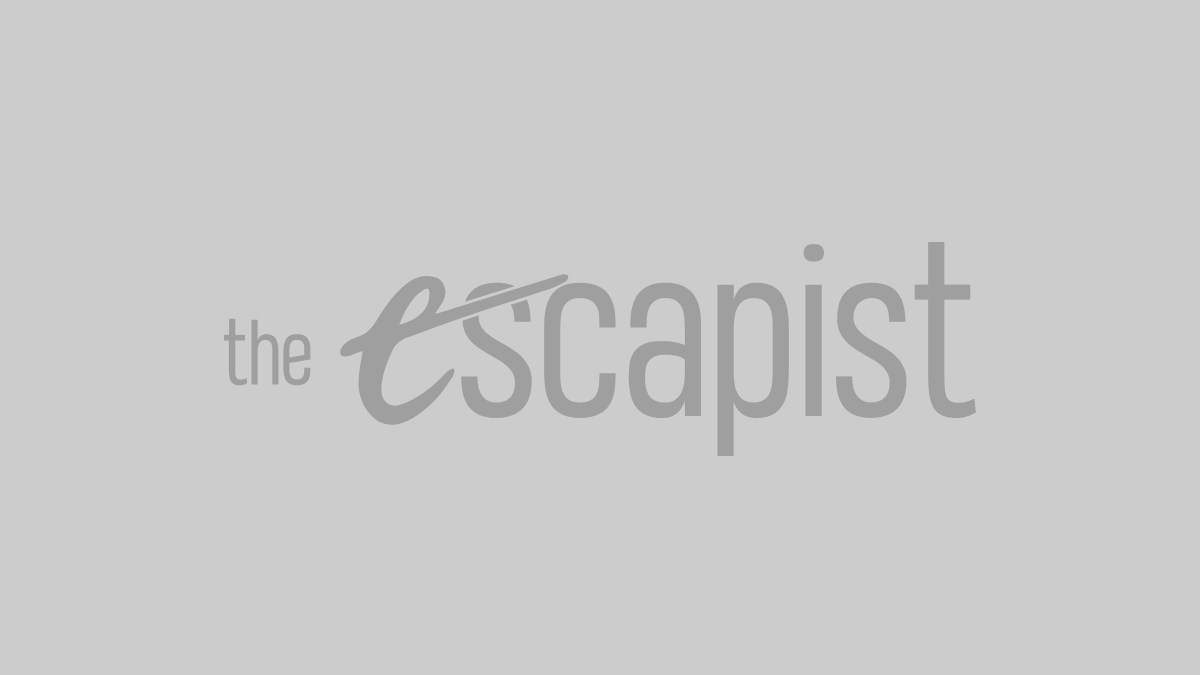 The humor in that statement masks a few things. Firstly, of course they didn’t want to end the show with the awkward number of 153 episodes on a truncated eighth season. The second thing is the veiled hint that a collective “we” felt that this was the best thing to do for the characters and story. Given the eighth season was not supposed to be truncated and wasn’t said to be the last, this switch in what is the best thing to do seems to have only come from the delays and shift in discussions around policing. The ironic thing (but not really ironic, just in the Alanis Morissette way) is that this statement, which uses humor to help process a sad or surprising subject, is the perfect example of why Brooklyn Nine-Nine shouldn’t be canceled.

This is something comedy on television has done for decades. Consider M*A*S*H, a show that helped the entire country unpack the Vietnam War (via the Korean War) through comedy (with a laugh track no less). It’s why stand-up comedy is where we often find the most popular voices speaking out against injustice. Think about the likes of Richard Pryor, Eddie Murphy, George Carlin, Chris Rock, Joan Rivers, Margaret Cho, and Dave Chappelle, who all helped expand discussions on race, sex, and society through their routines. They dove into massive societal topics using comedy as the gateway to open subjects up. The Daily Show became a trusted source of news for an entire generation because comedy is often the easiest lens through which to digest serious issues.

Comedy helps us cope, and it makes difficult discussions easier. It is simple human nature that we’re more receptive to ideas and discussion when we’re happy. And while making jokes about a subject can be offensive and off-putting, good comedy is the exact opposite. Good comedy opens up a subject by exploring its flaws, exposing its imperfections, and humanizing all involved. A simple joke in the middle of a complex, difficult conversation can change the entire mood. Good comedy does this, and Brooklyn Nine-Nine is great comedy. It has the power to deliver the kind of humor that doesn’t insult or mock, but instead uplifts. Yes, a bunch of cops goofing around in a police station solving complex Halloween capers isn’t a great optic on the surface, but the show routinely uses its comedic cover to address bigger issues underneath. 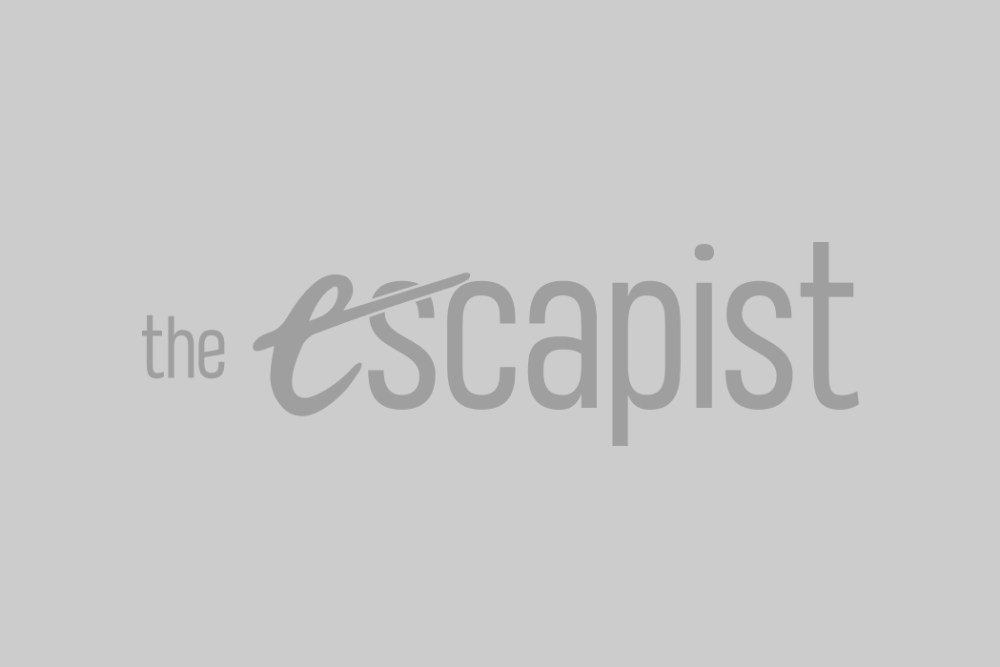 Brooklyn Nine-Nine‘s most obvious social commentary comes from its LGBTQ+ storylines and representative casting. Captain Raymond Holt is a black, gay police chief in a world where both those things are often hindrances. The series often layers comedy over his struggles as a black gay man, as perfectly laid out in a colleague’s article, to deliver a fantastically accessible, human, interesting character that has been celebrated by the LGBTQ+ community.

The show also dove into issues of police corruption through its last season’s arc, and it did an episode around racial profiling in “Moo Moo.” It further walked a delicate tightrope with its episode focusing on sexual assault in “He Said, She Said.” They’ve dealt with active shooters, homophobia, the loss of loved ones, toxic masculinity, and much more. In all these cases, the series has been able to deftly weave comedy and pathos together so that these topics become more approachable. Brooklyn Nine-Nine has been lauded as a show that can deliver laughs alongside its messages, so why end it now?

Maybe the task ahead is a bit too big for the series? Not all of the show’s episodes that unpack social issues succeed, and sometimes its attempts at making a point can feel ham-fisted. Sometimes the show feels like a comedy layering on social issues because it thought it should, not because it was part of the show’s DNA. While it has worked with certain issues across long stretches of seasons, the series can also be accused of delivering “very special episodes” that, while good, feel more like platitudes than discussion starters. It’s possible the show’s creators didn’t feel comfortable pushing beyond what the series already does, which would have been required of them to continue.

However, it really could have. With a few tweaks to the tone and storytelling, Brooklyn Nine-Nine could have been the comedy that helped us through a real and serious discussion that needs to be had about policing in America. By pivoting its focus to the issue and making the series about both the social issues and the comedy, it could have delivered something that couldn’t be found anywhere else on television: a fantastic comedy about police that also spoke to the issues with policing.

There’s an argument to be made that that just isn’t possible, that this subject is just too serious and important to balance with humor, and maybe that’s the argument that won out. Maybe it’s good that it did. We don’t know what the last 10 episodes of Brooklyn Nine-Nine will bring us. It’s possible that, after watching them, the reality will be that the show truly couldn’t bridge the gap between its goofball comedy and the important BLM protests. However, comedy does have a place in that discussion, and it could have been Brooklyn Nine-Nine that found it. 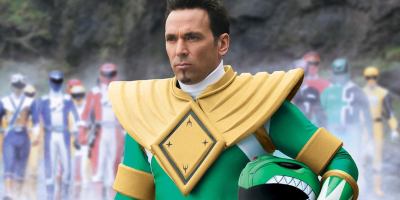 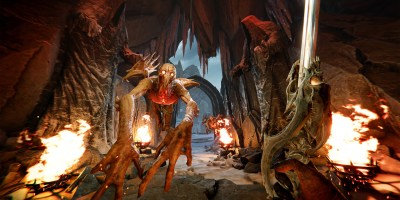 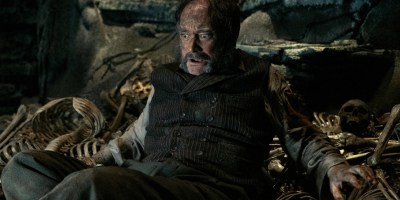