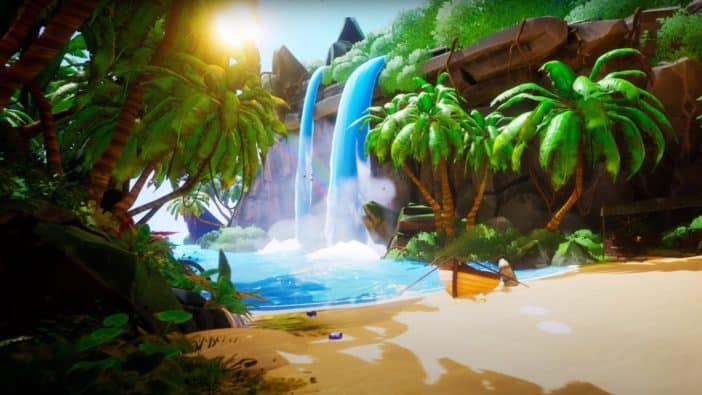 Out of the Blue’s vibrant tropical-island-set mystery adventure Call of the Sea will apparently arrive on Xbox Series X | S, Xbox One, and PC on Dec. 8 (perhaps Dec. 7 depending upon from where you view the info). The official release date comes courtesy of the game’s Microsoft Store listing, as spotted by Twitter user Klobrille. Previously, the game had been given only a vague late 2020 release window.

Call of the Sea will also be available as part of the Xbox Game Pass subscription on the same date and will support Microsoft’s Smart Delivery feature.

The game casts players as Norah (voiced by Cissy Jones of Firewatch and Darksiders III fame) as she explores a tropical island in search of her husband’s lost expedition. However, the search will not necessarily be the central focus of the adventure, with the developer describing it as “a charming character study” of Norah as she discovers who she really is.

The developers have drawn on the work of H.P. Lovecraft to inform this story but have shied away from the typical horror approach. Call of the Sea utilizes a bright, cartoonish, tropical aesthetic and appears much more as a walking simulator, with Director Tatiana Delgado saying, “You not only experience the discovery but the collection of facts from those who have lived a horror story.”