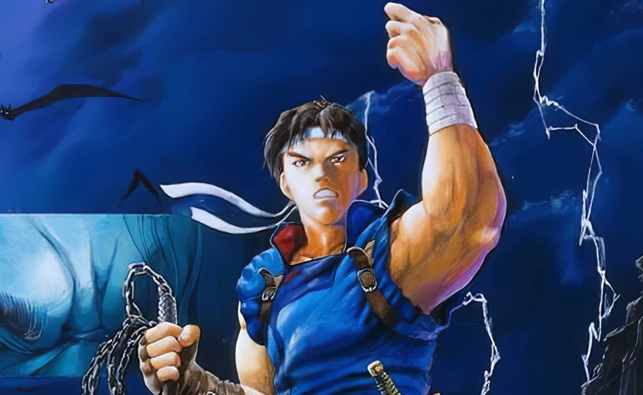 A Castlevania spinoff show focusing on Richter Belmont and Maria Renard is in the works at Netflix. Netflix revealed the show as part of its Geeked Week celebration, confirming that the spinoff will take place in 1792 France during the French Revolution. Richter is a descendant of the original Castlevania show’s Trevor Belmont and Sypha Belnades. Details are light for now, as Netflix has not released any images or projected a release schedule.

The Castlevania Universe is getting even bigger.

An all new series starring Richter Belmont (the son of Sypha and Trevor) and Maria Renard, set in France during the French Revolution, is currently in the works. #GeekedWeek pic.twitter.com/tsdeDpvNGQ

Richter first appeared in Castlevania: Rondo of Blood on PC Engine in Japan as its protagonist, though he has shown up in other series titles throughout the years. He had a notable role in Castlevania: Symphony of the Night, but you’ll also likely recognize him from his appearance as a playable character in Super Smash Bros. Ultimate.

Netflix’s Castlevania came to an end when its fourth season premiered last month. When the streamer announced the final season earlier this year, reports indicated that a spinoff was a highly likely possibility. Now we know for sure Netflix followed through with those plans with this Richter Belmont and Maria Renard Castlevania show.

For more Geeked Week news, check out the first look at The Witcher season 2 and the announcement of WitcherCon.