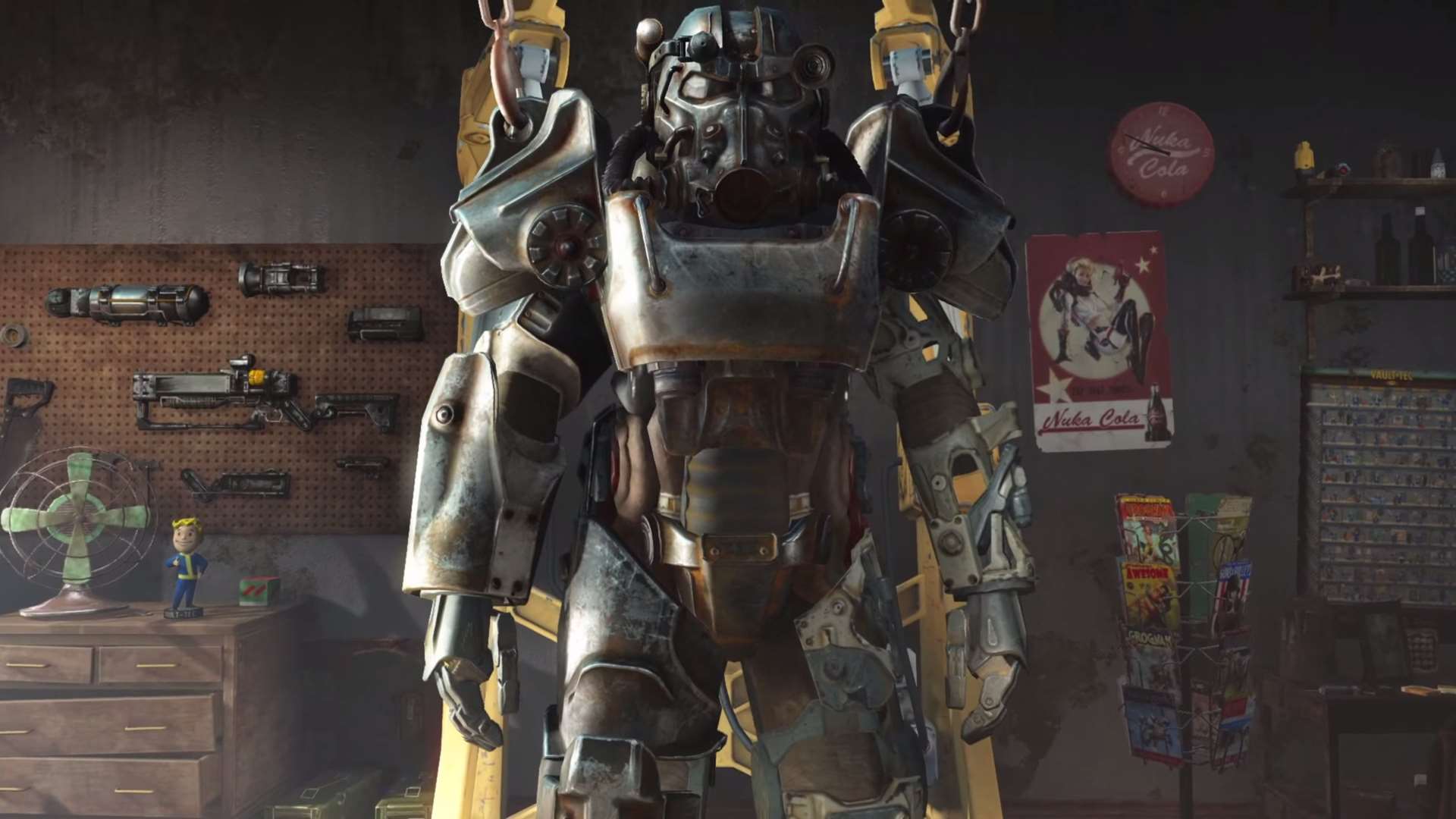 Power Armor is even better in Fallout 4, but to keep these armor suits functional, you’re going to need plenty of Fusion Cores. Later in the story, it’s possible to get an endless supply with the right set of skills. Learn all about the Brotherhood of Steel Fusion Core farming method with the steps below.

Those cool Power Armor suits have been totally rehauled. They’re more common than before, especially early in the story, but actually using them gets tricky. This time you’ll need to maintain Power Armor suits by repairing broken parts and refueling with hard-to-find Power Cores. You’ll even be able to upgrade suits with tons of awesome features; upgraded sensors, auto-stimpacks, a jetpack, and way more.

Requirement: To use this method, you’ll need at least three points invested in the pickpocket skill.

Fusion Cores are a rare commodity in the Commonwealth. To power-up and keep Power Armor suits going, you’ll need plenty of Fusion Cores, but it’s easy to run low in the wasteland.

Every so often you’ll find them on robots, in generators, or carried by active soldiers in Power Armor. There’s a limited supply to scrounge for, and purchasing cores from vendors gets expensive fast.

If you’re looking to earn more Fusion Cores and don’t want to pay, there’s one place where it’s possible to farm for Fusion Cores.

How to Farm Fusion Cores – Step-by-Step

Note: This method only works on PC. On consoles the Knight will carry 2-3 Fusion Cores. These cores will respawn on the Knight if you wait 2-3 dayys.

Along with three points in pickpocket, you’ll also need to be on friendly terms with the Brotherhood of Steel and be high enough level to explore the Boston Airport.

Keep going to collect as many Fusion Cores as you need. Never worry about running out of juice while slaughtering your enemies in a fully charged suit of Power Armor.